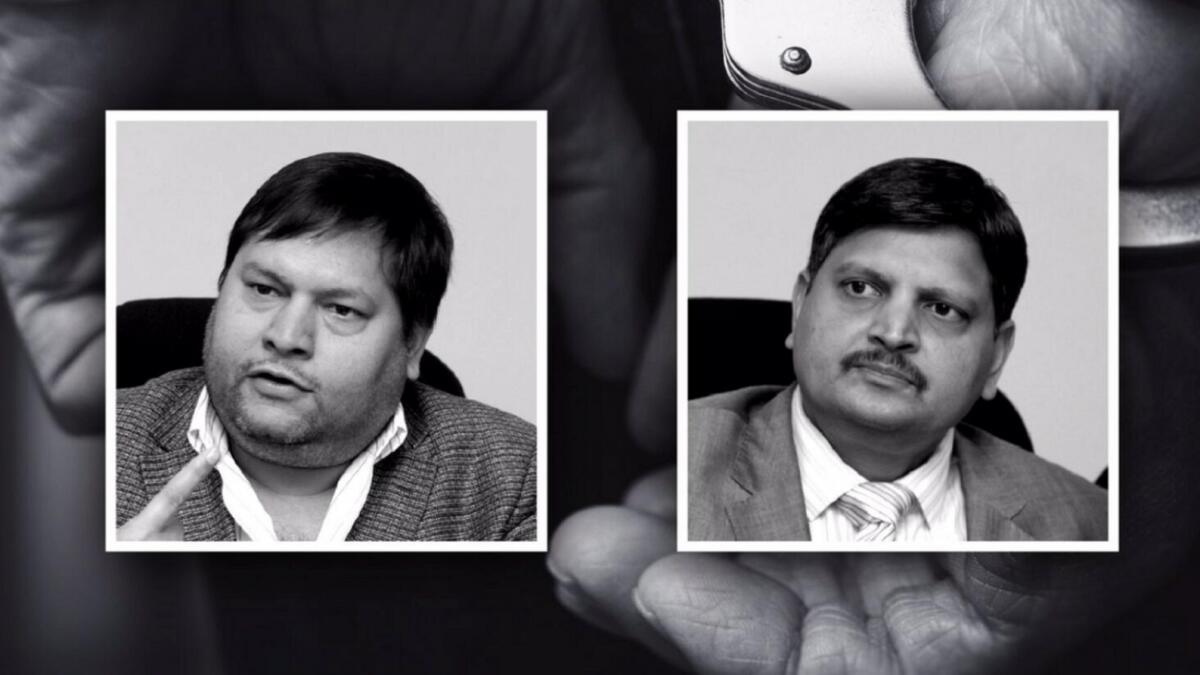 A palatial mansion in the elite Cape Town suburb of Constantia that was seized from the Gupta family, originally from Uttar Pradesh, is now being offered for sale with a price tag of 20 million rands ($1.1 million).

The property is part of assets worth 520 million rands ($301 million) that were seized by the National Prosecuting Authority of South Africa after it obtained an interim order to secure assets belonging to members of the Gupta family.

The estate agents advertising the property said the house has been neglected for several years, thus requiring some attention.

“The home is in a state of disrepair after many years of neglect,” the advertisement says.

The advertisement for the Constantia house gives the size as 8,105 square metres, with seven bedrooms, six bathrooms and two garages. Constantia has some of the most expensive residential properties in South Africa.

There is also a separate and “generous” one-bedroom cottage on the site, as well as a guard house at the entrance.

The home was one of the several prestigious properties across South Africa that were owned by the Gupta family – with Indian-born brothers Rajesh and Atul Gupta awaiting extradition to South Africa.

They are wanted here on fraud and corruption charges, including allegedly siphoning off billions from state-owned enterprises.

The Gupta brothers are alleged to have used their closeness to ousted President Jacob Zuma to enable state capture.

The Gupta family, originally from Saharanpur in Uttar Pradesh, entered South Africa by setting up a shoe store in the early 1990s. They soon expanded to include IT, media and mining companies, most of which have now been sold off or closed.