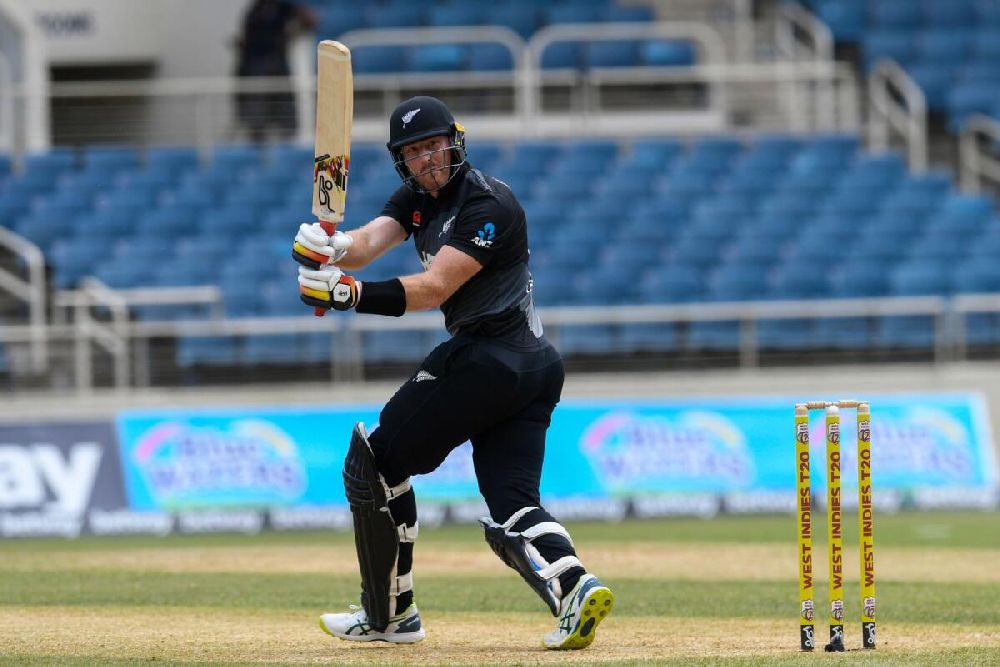 New Zealand announced their squad for the upcoming ICC T20 World Cup 2022 to be held in Australia from October 16 to November 13 this year and opener Martin Guptill is set to make a record seventh appearance at the event.

Guptill has been honoured by his old school, Avondale College in Auckland, on being selected for a record seventh ICC T20 World Cup. Nathan McCullum and Ross Taylor are the only other New Zealanders to have appeared at six T20 World Cups.

The 35-year-old’s inclusion was part of a largely predictable 15-player squad, announced at Guptill’s former high school, for the T20 showpiece in Australia next month.

Wellington Firebirds duo Finn Allen and Michael Bracewell have been named for their first senior World Cups and are the only new faces from the side that made the final of last year’s event in the UAE.

Paceman Adam Milne has retained his place in the squad, after the 30-year-old was called in to replace Lockie Ferguson (calf injury) early in the tournament last October.

Devon Conway has been named as the front-line wicket-keeper after wearing the gloves in the UAE and the recent series against West Indies.

The Kiwis coach Gary Stead said the side was excited about the opportunity that lay ahead.

“It is always a special time announcing a World Cup squad and I would like to congratulate the 15 players selected today. It is especially exciting for Finn and Michael who are set for their first ICC events, while Martin Guptill is preparing for his 7th T20 World Cup – which in itself is an incredible achievement,” said Stead in a statement released by the board.

New Zealand open their T20 World Cup campaign against Australia at the SCG on October 22 before facing Afghanistan (MCG), England (Gabba) and two qualifiers at the SCG and Adelaide Oval respectively.