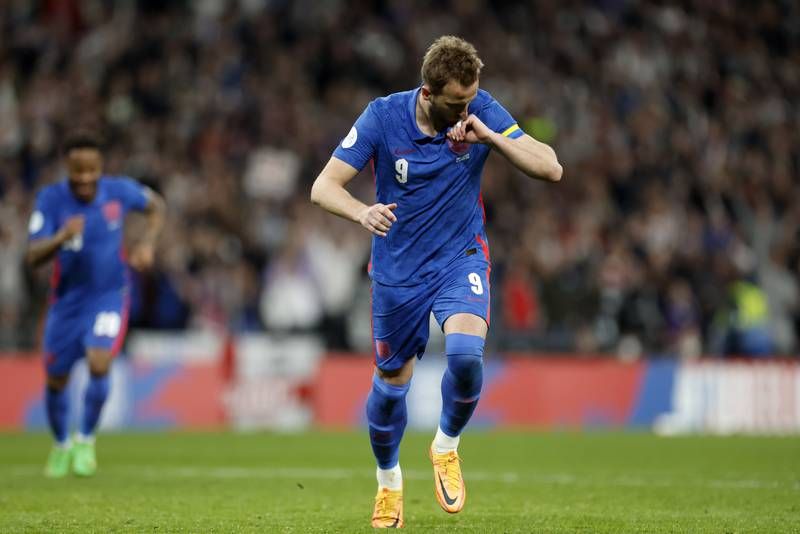 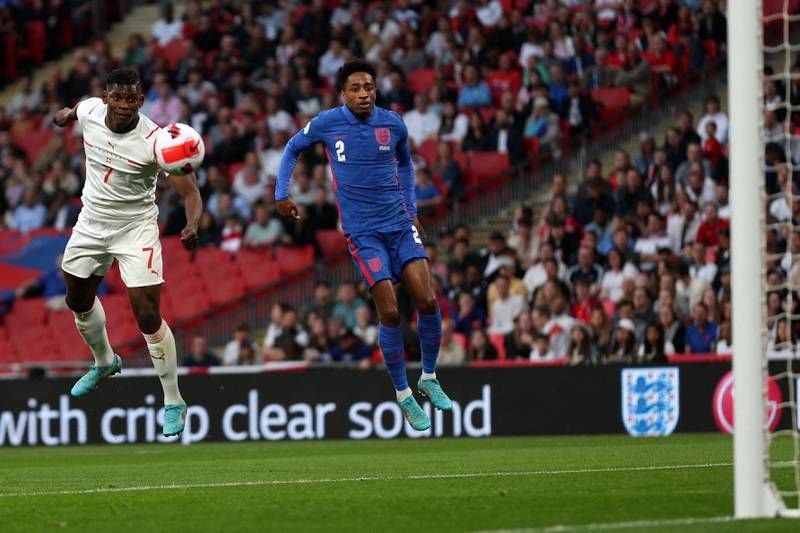 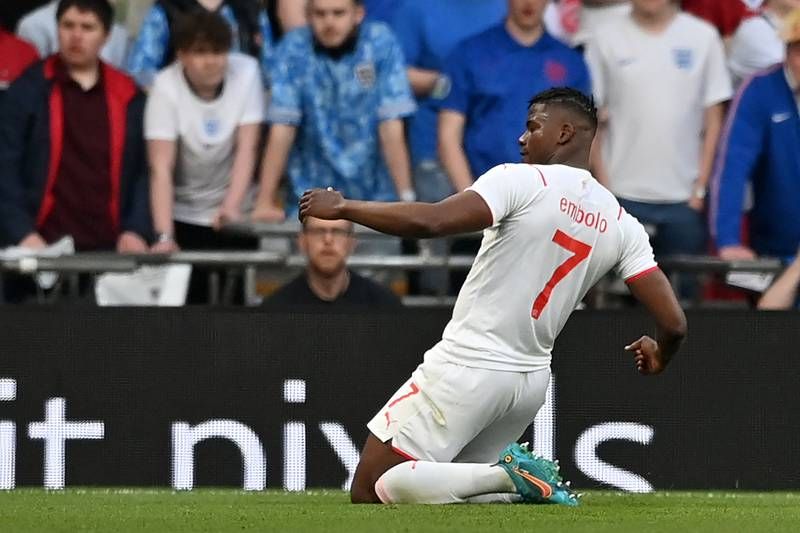 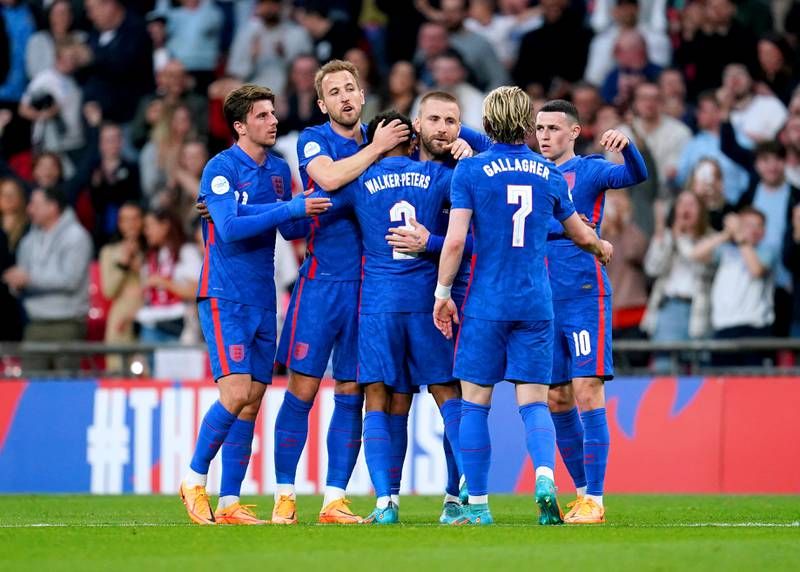 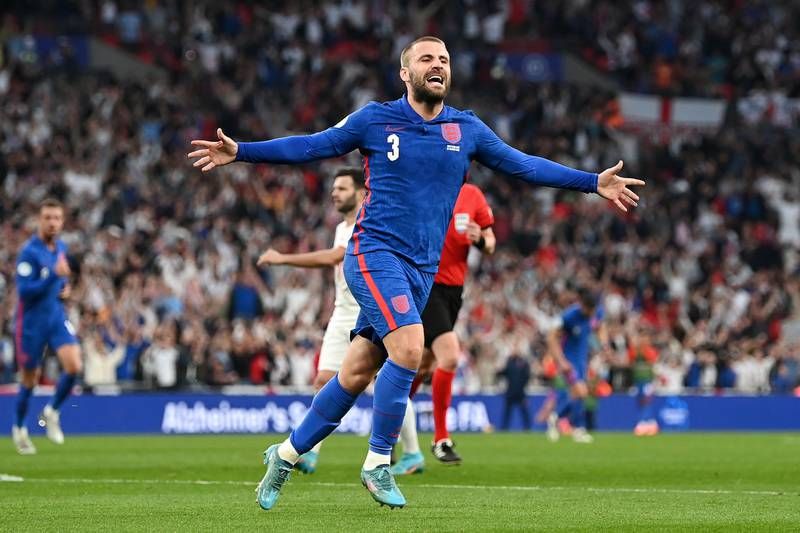 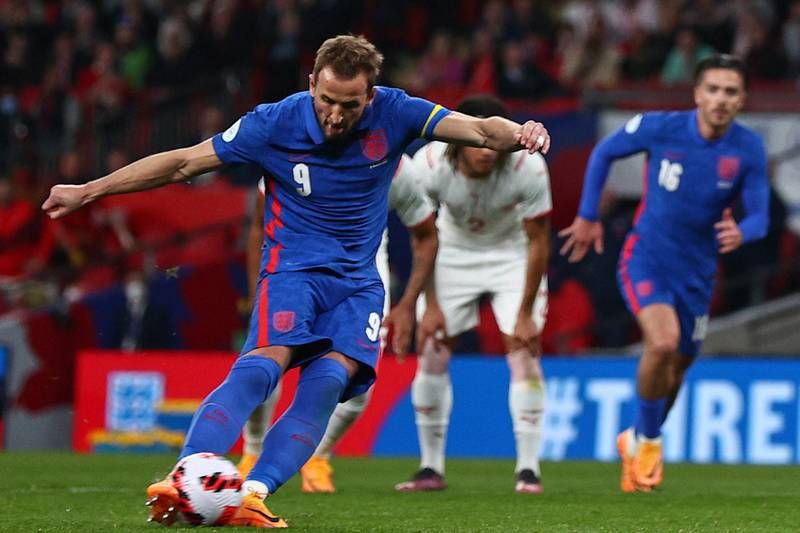 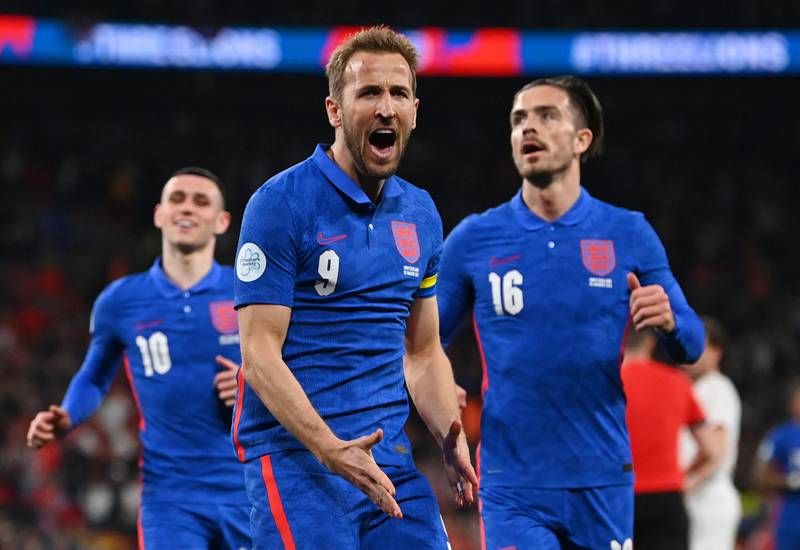 Winning while playing badly is a more useful trait in tournament football than friendlies but if England were unconvincing in the 2-1 victory against Switzerland, they were also triumphant when victory meant less.

On an evening of trial and error, as some of Gareth Southgate’s experiments did not succeed, Harry Kane could savour the outcome as his 49th international goal drew him level with the great Sir Bobby Charlton. Only Wayne Rooney is ahead of Kane now.

Perhaps it was in line with England’s luck that his strike came courtesy of a contentious decision, with Steven Zuber adjudged to have handled Marc Guehi’s header, even though his back was turned, but the Tottenham striker underlined what a fine penalty taker he is.

Switzerland nevertheless offered a reminder the World Cup will come laced with potentially awkward opponents. Easy to underestimate, they showed why they eliminated France from Euro 2020 and qualified for the World Cup at Italy’s expense. They had nine shots to two in a first half where they were superior, but went in level.

Luke Shaw’s equaliser was aided by two fringe figures who took their opportunities. Kyle Walker-Peters played with verve and won the ball in the final third. Whether or not Conor Gallagher’s pass was intended for Shaw, the Euro 2020 final scorer rifled in his second international goal. 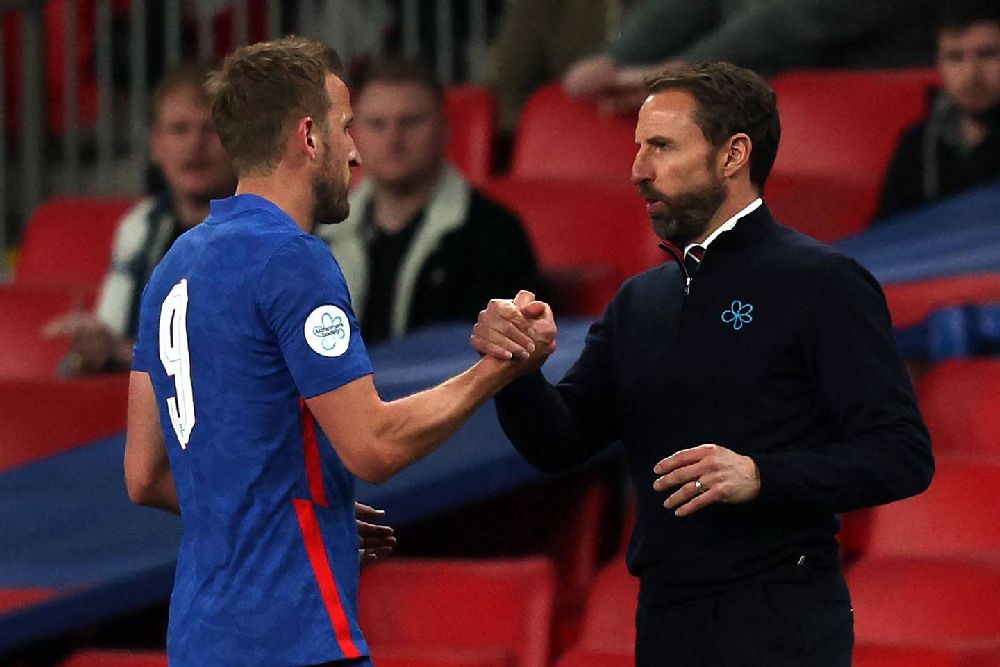 It was an indication of Gallagher’s influence on his first England start: he might have scored, only for Silvan Widmar to head his curling shot away, and could have added another assist, when Kane had an attempted lob saved after the Crystal Palace midfielder’s deft chipped pass.

Gallagher was England’s brightest and best player, his irrepressible nature meaning he was not cowed on the big stage. Meanwhile, Walker-Peters struck the post, albeit when set up by an offside Phil Foden.

Yet other gambits were less successful. Southgate reverted to the 3-5-2 formation he used on England’s run to the 2018 World Cup semi-finals but which he had largely abandoned. England’s travails before the break suggested it may be Plan C now and they switched to 4-3-3 for the last half-hour.

Southgate’s plans required the latest of many rapid rethinks over the last week when John Stones was injured in the warm-up. Enter Ben White, who was culpable for Switzerland’s opener. Jordan Pickford had parried a low drive from Granit Xhaka, who was winning his 99th cap. But a minute later, Xherdan Shaqiri curled in a cross, Breel Embolo peeled away from White to head in. It revived doubts about the Arsenal defender’s ability in the air. A centre-back fared better going forward as a right-back in the closing stages.

Perhaps another Arsenal player suffered, albeit without playing. Aaron Ramsdale’s fine club form suggested he could become England’s regular but he is injured. Pickford instead offered a reminder that he often excels for his country.

The Everton goalkeeper made a terrific save to tip Fabian Frei’s shot on to the bar. Later, he made a similarly fine parry from Ricardo Rodriguez’s long-range effort, with Embolo putting the rebound wide, though Pickford was caught out when Shaqiri hit the post from a corner,

Their problem was that he was rather too busy as Southgate’s inexperienced defence struggled. England only conceded two goals in Euro 2020 but they could have let in more than that before half-time alone.

When Stones withdrew, it left Conor Coady the senior figure in the back three while both centre-back Guehi and wing-back Walker-Peters made debuts. When Tyrick Mitchell came on, he became the 100th player to be capped by Southgate. But the vast majority of that hundred, including some of this squad, won’t be heading for Qatar.