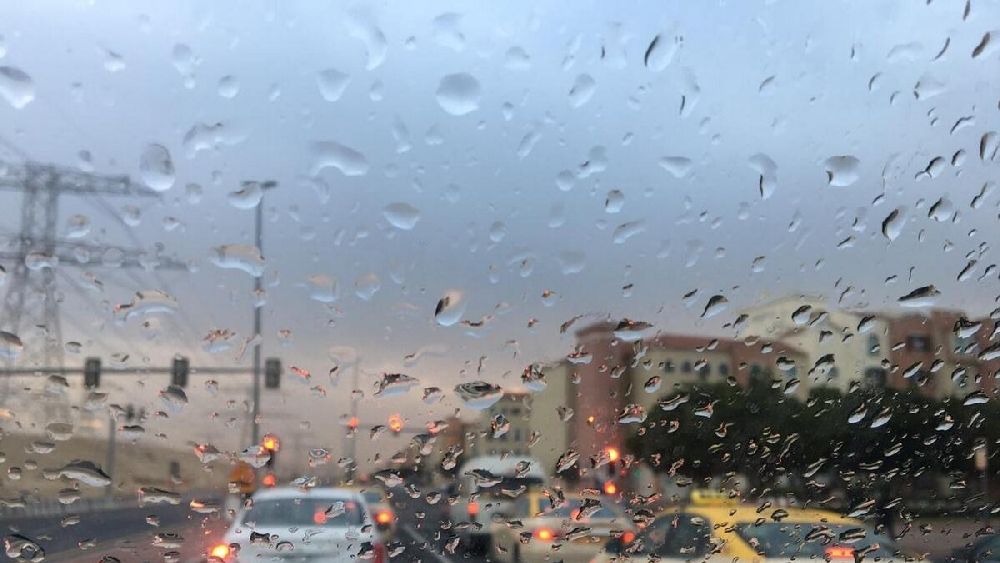 Public bus trips to Fujairah have been suspended until 12.30pm on Thursday, according to Dubai’s Roads and Transport Authority (RTA).

This comes after the national meteorological office issued a red alert for the emirate in light of “hazardous weather events” expected to continue today.

The RTA also instructed taxis that transport passengers towards Fujairah to be very careful in order to ensure public safety.

Heavy rains resulted in flash floods in the eastern parts of the UAE on Wednesday. Some houses were damaged, and vehicles swept away in the floods.

In response to the emergency situation, His Highness Sheikh Mohammed bin Rashid Al Maktoum, Vice-President and Prime Minister of the UAE and Ruler of Dubai, directed the Ministry of Interior to deploy rescue teams from all nearby emirates to support Fujairah and the eastern regions of the country.