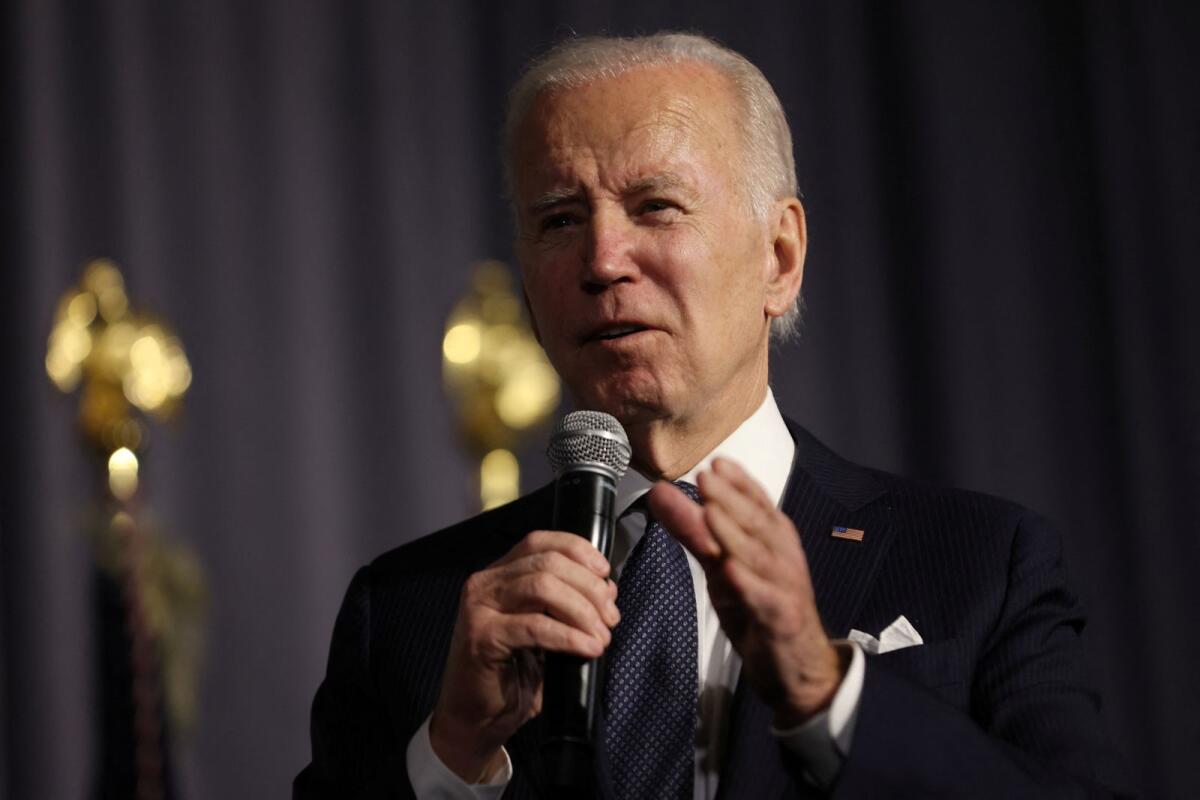 US President Joe Biden has reaffirmed America’s commitment to the safety and security of the people of the UAE as he commemorated the one-year anniversary of the Houthi terror attacks that targeted civilian locations in Abu Dhabi.

“One year ago, in a terrorist attack launched from Yemen, two ballistic missiles and a series of drones targeted civilian sites in the UAE. While the UAE’s air defence systems – a hallmark of our decades-long security partnership – shot the missiles out of the sky, three innocent civilians died during this heinous attack,” President Biden said in a White House statement. “Today, we remember the lives that were so tragically lost.”

The country stands “resolute” to ensure such an attack does not happen again as “we commemorate the tragic events of one year ago”.

He said he will work closely with “my friend” the UAE President, His Highness Sheikh Mohamed bin Zayed Al Nahyan, as the US continues to support the country to defend itself against threats – “whether from Yemen or anywhere else”.

“We remain steadfast in our pursuit of diplomacy to bring a peaceful end to the war in Yemen, and the US will continue to support the security of the UAE and our other partners in the Middle East, including providing needed military assistance.”

As the UAE prepares to host the world to address the climate challenge during COP-28, the emirates and US will continue “our work to advance impactful new initiatives, like the Partnership for Accelerating Clean Energy (PACE) and the Partnership for Global Infrastructure and Investment (PGII)”.

“Our strong partnership is critical to building a shared future of greater peace, stability, and integration throughout the region.”

Earlier, Dr Anwar Gargash, Diplomatic Adviser to the UAE President, highlighted how the country has emerged more powerful and determined to continue its developmental journey after the Houthi terror attacks last year. He said terrorists wanted to shake the country’s confidence, but it is stronger than any threat.