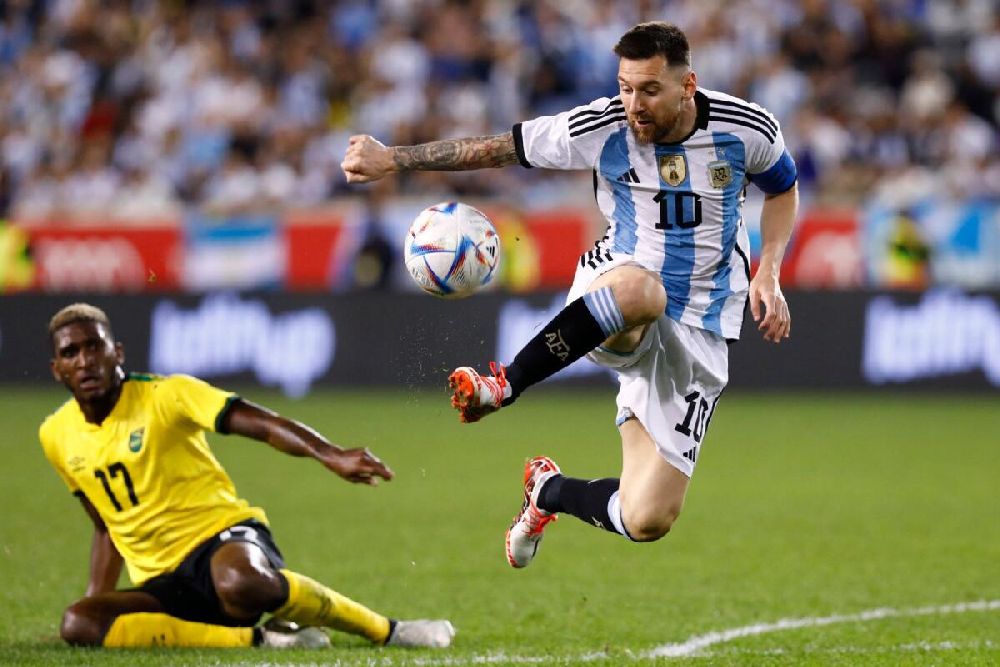 Lionel Messi responded to an in-game, on-field request for a signature with a signature goal.

Messi scored two goals and was twice accosted by fans running on the field as Argentina extended their unbeaten streak to 35 matches over three years by beating Jamaica 3-0 on Tuesday night in their next-to-last World Cup warm-up match.

The reigning Copa America champions have been in red-hot form. With Messi leading the team admirably, it seems Argentina have finally built a team that can win the Fifa World Cup after a gap of 36 years. 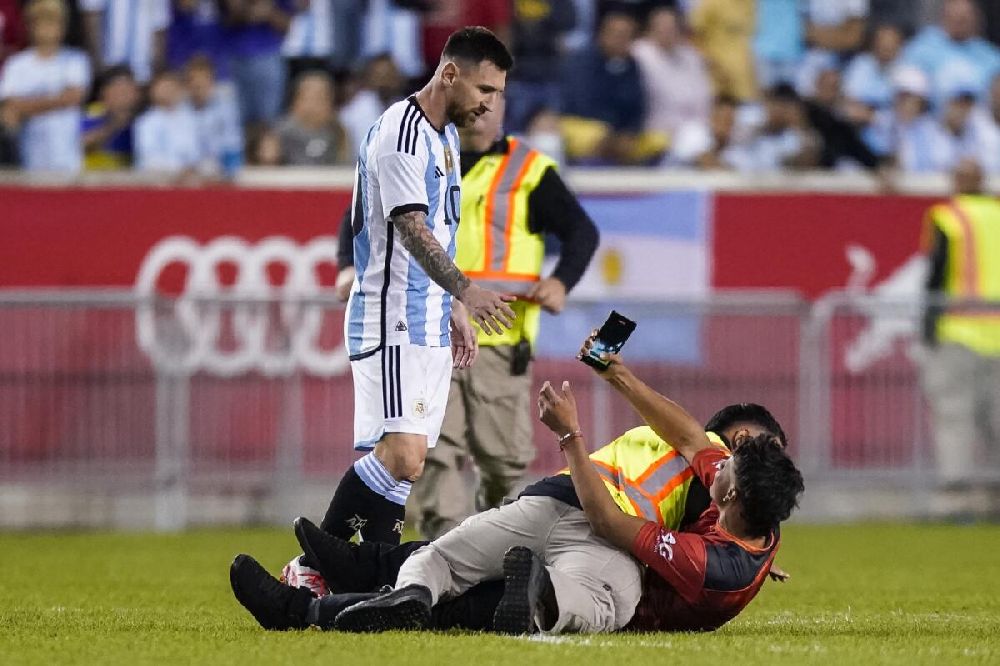 In a recent interview with Marca, even Brazil legend Kaka admitted that Argentina are among the biggest contenders for the World Cup title in Qatar.

“I really like this Argentina team, they are very mature and have a great coach (Lionel Scaloni). In short, both Brazil and Argentina have a great chance of winning this World Cup,” Kaka said.

This was high praise coming from a Brazilian considering the bitter football rivalry between Brazil and Argentina in South America.

The 3-0 win over Jamaica on Tuesday night meant Argentina are now unbeaten since July, 2019.

During this three-year period, the two-time world champions have qualified for the Qatar extravaganza comfortably and also ended their international trophy drought by winning the Copa America last year.

The Copa triumph was special also because it came against Brazil, their arch-rivals, in the final in Rio de Janeiro, ending Messi’s wait for an international trophy.

At the World Cup in Qatar, Argentina open against Saudi Arabia, and then play Mexico and Poland.

Having flattered to deceive in the last four World Cups despite featuring big names in their squads, Argentina have finally found the right formula to be a strong contender for the World Cup.

Argentina were runners-up at the 2014 World Cup in Brazil, but nobody expected them to beat a strong German team in that final.

But now, every top team will be wary of this new-look Argentina team in the Qatar World Cup.

While Messi remains the linchpin, Scaloni has built a great group of youngsters to support the talisman who have been given the freedom to do his magic in the final third of the opposition box.

Atletico Madrid’s Rodrigo de Paul and Giovani lo Celso of Villarreal control the midfield for this Argentina team, while the defence is led by Manchester United new star, Lisandro Martinez. 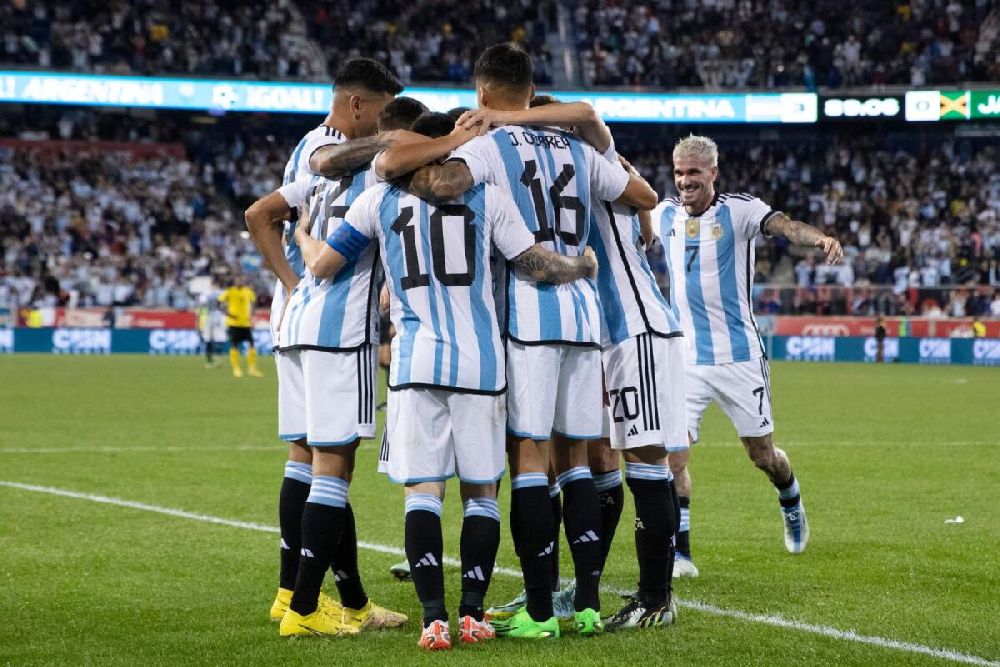 These are not household names, unlike in the past when Argentina also featured superstars like Carlos Tevez, Gonzalo Higuain and Sergio Aguero.

But head coach Scaloni has found the perfect blend of attack and defence in this young team with the 35-year-old Messi at the helm.

No wonder then that this Argentina team are now on a 35-match unbeaten streak, giving Messi a great chance to end his international career with his first World Cup trophy.

Brazil and France may have more talented squads overall, but Argentina’s strength is in their team combination, which has given them their best shot at winning the biggest prize in world football. (with inputs from AP)