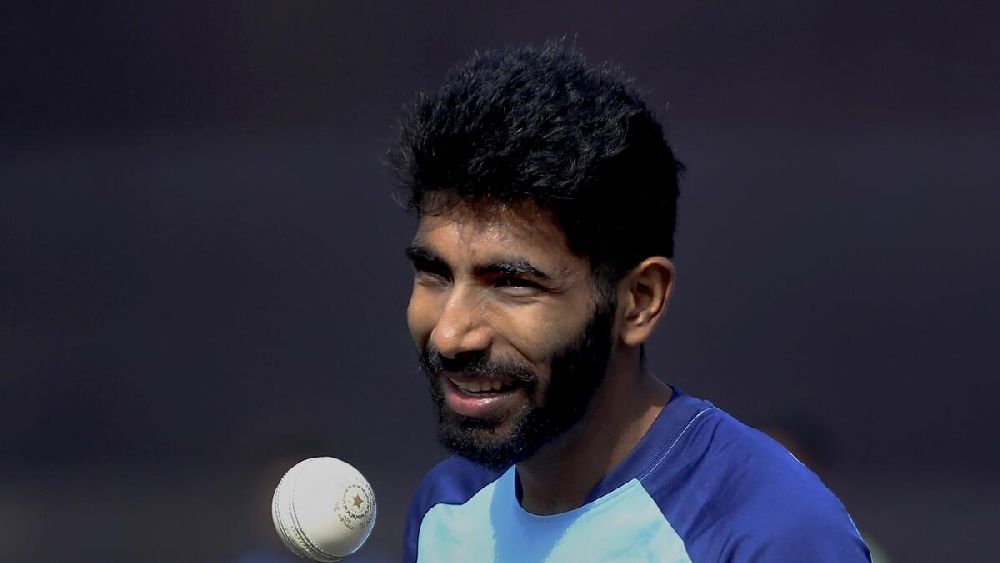 Jasprit Bumrah is gutted that he will have to miss the T20 World Cup due to a back injury but the star India pacer will cheer for his team as he goes through his rehabilitation process.

Bumrah was ruled out of the T20 World Cup yesterday due to a back injury.

“I am gutted that I won’t be a part of the T20 World Cup this time, but thankful for the wishes, care and support I’ve received from my loved ones. As I recover, I’ll be cheering on the team through their campaign in Australia,” Bumrah tweeted on Tuesday.

The BCCI on Monday ruled Bumrah out of the ICC event, dealing a massive setback to the Indian team. Bumrah’s absence will certainly affect India’s chances in the marquee event in Australia as death bowling still remains a big concern for the team.

The BCCI was awaiting medical reports while the pacer did his rehab at the National Cricket Academy but it was a foregone conclusion that he would be out for months. He was initially ruled out of the ongoing three-match T20I series against South Africa due to a back injury.

Bumrah has a history of back problems due to his slinging unorthodox front-on action which puts a lot of load on his back.

The BCCI has yet to name Bumrah’s replacement.

Pacer Mohammed Shami, who is on standby list, could replace him if he gains full fitness after recovering from Covid-19.

In case, Shami does not achieve the desired fitness standards, Deepak Chahar or Mohammed Siraj could be named in the World Cup squad.

The team is set to leave for Australia on Thursday.

The World Cup is starting on October 16 with the first round from where four teams will qualify for Super 12, which will begin from October 22.