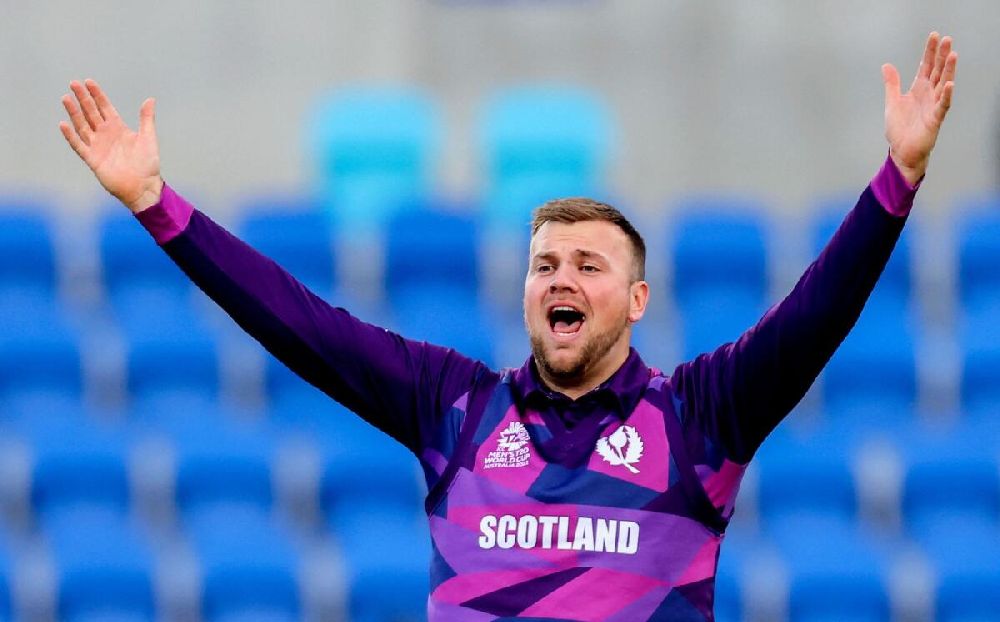 The Desert Vipers are thrilled to announce three new signings, to an already outstanding line-up for the UAE’s inaugural ILT20 tournament.

Watt, now famous for his little paper notes on the opposition team, played a significant role for Scotland in the recently concluded ICC Men’s T20 World Cup, taking five wickets including a match-winning 3-12 against the West Indies.

Watt is excited about joining the squad.

“It’s such an honour to be playing in the ILT20 and to get the chance to play under and learn from the likes of Tom Moody and James Foster, along with all the coaching staff – it is something that has got my Scottish juices flowing. We have a cracking team and will no doubt play exciting cricket,” he said.

“I am coming into this tournament off the back of a successful T20 World Cup for myself, and in that tournament in the UAE last year Scotland made it to the Super 12s, so I know the conditions very well, and we made some great memories.

“I am really looking forward to making some more great memories come January.”

This year Watt has been in sensational form, coming off a full season for England county side Derbyshire, in the T20 Blast, where he took 13 wickets and recorded his team’s best economy rate in the competition for the season, while helping them reach the quarterfinals.