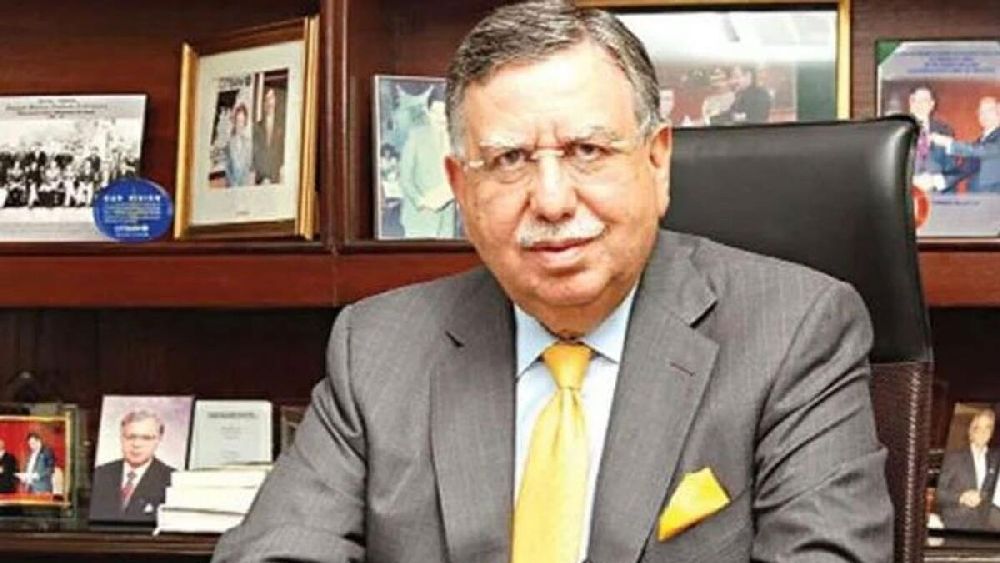 “There are no issues. We have given them details as to where the funds would come from,” Tarin said, adding the IMF wanted details of the resources to fund the subsidy in fuel and electricity, which Pakistan has frozen for the next four months until the new budget.

The IMF has begun the seventh review of the $6 billion rescue package agreed with Pakistan in 2019, and Tarin said he will have a final meeting with the lender on Tuesday.

The IMF asked it will need to see the agreements of the dividends of State Owned Enterprises (SOEs) as well as details of the spare funds the central government will get from provinces.

“We have done our homework,” Tarin said.

Some of the subsidy money would also come from above-target revenues Pakistan was getting this fiscal year, he had said previously.

Earlier this month, Tarin said revenue would hit Rs6.1 trillion Pakistani ($34.2 billion), compared to a target of Rs5.8 trillion. Embattled Khan, facing a no-confidence move to oust him from office by opposition parties, had announced a cut in petrol and electricity prices despite a steep rise in the global oil market.

The south Asian country had to undertake fiscal tightening measures to pass its last IMF review, which was delayed by months as the government struggled to complete prior action required by the lender to release $1 billion in February. — Reuters