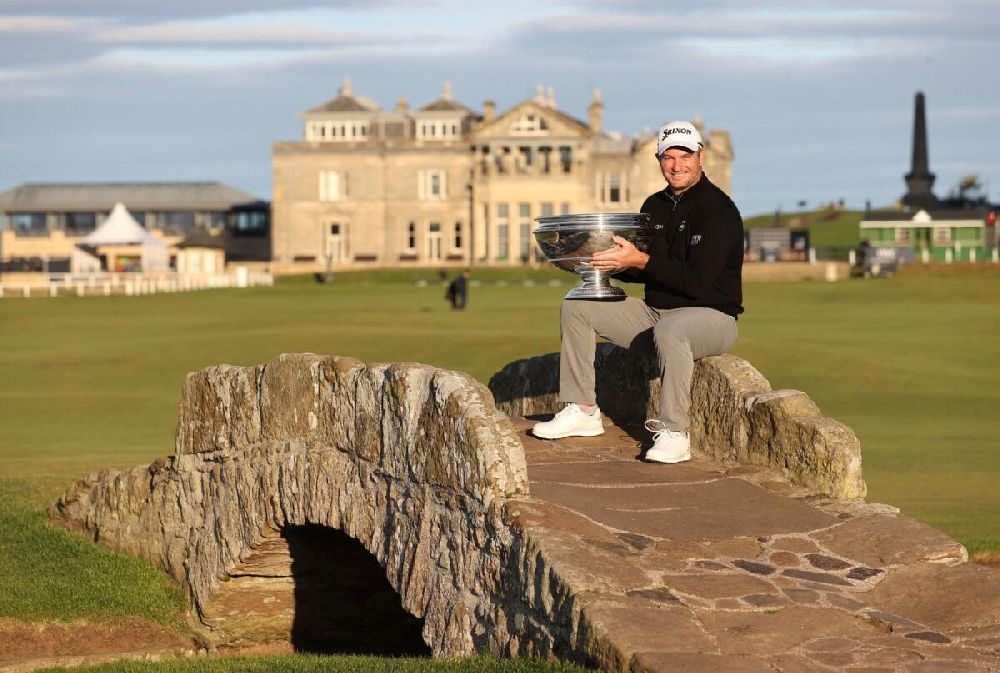 New Zealand’s Ryan Fox will lead the hunt to deny Rory McIlroy the honour of becoming only the second player in history to win both the FedEx Cup and Race to Dubai in a single year.

Fox is in the finest form of his career and is the man world number one McIlroy will have to watch as the $10 million DP World Tour Championship gets underway on Thursday.

The 35-year-old Fox has had a spectacular 2022, winning twice and securing four second-place finishes, most recently last Sunday in the Nedbank Golf Challenge in South Africa.

The winner of the Race to Dubai gets $1 million from the $3 million bonus pool.

“Rory is the best player in the world,” said Fox.

“He’s obviously the favourite but to be in this position is great and I’ve got nothing to lose this week.”

Seven out of the top-nine players in the Race to Dubai — No.3 Matt Fitzpatrick, No.4 Tommy Fleetwood, No.5 Viktor Hovland, No8 Shane Lowry and No.9 Adrian Meronk — have a mathematical chance of winning the Race to Dubai.

Will Zalatoris (back injury), who is No.6, and No.7 Thomas Pieters (whose companion is expecting a baby) have pulled out of the championship.

Fox, ranked 24th in the world, will become the first New Zealander to finish a season as European No.1 providing he finishes higher than McIlroy and none of the remaining players inside the top nine on the Rankings win this week’s event.

McIlroy is trying to emulate Henrik Stenson, who became the first to win the FedEx Cup and Race to Dubai in the same season in 2013.

On a golf course that favours big hitters, Fox should start as one of the pre-tournament favourites, given he is one of the longest off the tee on the Tour.

The top-three ranked players in the field — McIlroy, world No5 Jon Rahm of Spain, and reigning US Open champion Fitzpatrick — have each won the tournament twice.

However, Fox is quietly confident of his own chances.

“The season has been a bit surreal to be honest,” he said.

“If you’d have said this at the start of the year, I probably wouldn’t have believed you.

“But regardless of what happens, I’m really proud of what I’ve done this year.

Fox, whose grandfather is former New Zealand cricket captain Merv Wallace, says it will be McIlroy feeling the pressure.

“I’m not trying to think about it too much,” he said.

“I won’t do anything different from what I’ve been doing all year.

“Just go out and try to beat the golf course and see what happens.

“That thinking has served me pretty well and hopefully, I can do the same thing this week.”

McIlroy is the only one in the field this week who has his destiny in his own hands.

A win would mean he walks away with a $4 million prize — $3 million for winning the championship and $1 million bonus.