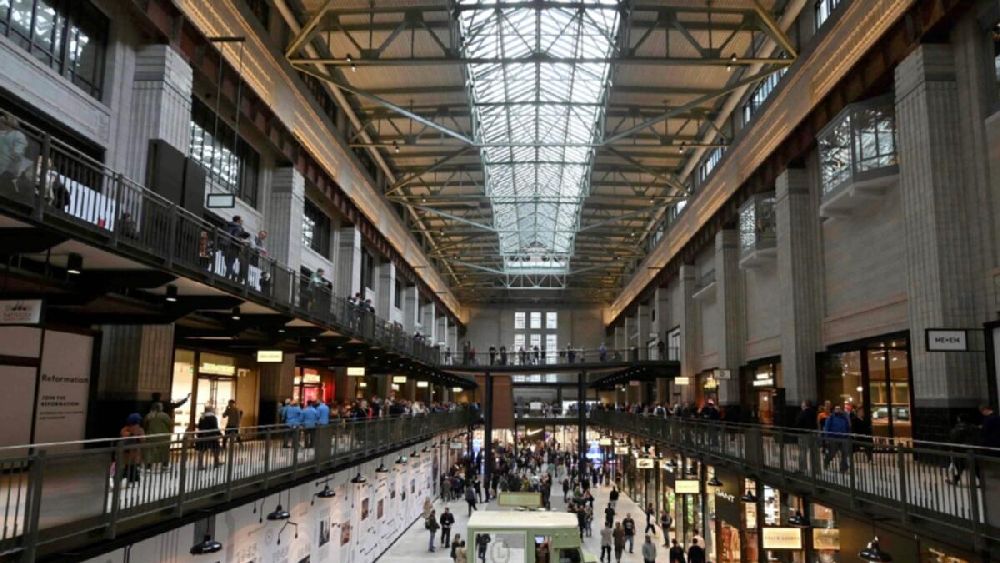 Government leaders in the West are struggling with rising inflation, slowing growth, and anxious electorates worried about winter and high energy bills. But Liz Truss, Britain’s prime minister, is the only one who devised an economic plan that unnerved financial markets, drew the ire of global leaders and the public and undermined her political standing.

On Friday, battered by savage criticism, she retreated. Truss fired her top finance official, Kwasi Kwarteng, for creating precisely the package of unfunded tax cuts, billion-dollar spending programs and deregulation that she had asked for.

She reinstated a scheduled increase in corporate taxes to 25 per cent from 19 25 per cent , a rise she had previously opposed. That announcement came on top of backtracking last week on her proposal to eliminate the top 45 25 per cent income tax on the highest earners. The prime minister, in office a little over five weeks, also promised that spending would grow less rapidly than proposed, although no specifics were offered.

The drama is still playing out, and it’s unclear if the Truss government will survive.

In the United States, President Joe Biden, while waging his own political battles over gas prices and inflation, has not proposed anything like the kind of policies that Truss’ government attempted nor have any other leaders in Europe.

Still, for European governments whose economies are suffering greatly from shocks and energy price surges caused by Russia’s war in Ukraine, there are timely lessons from the debacle playing out in London.

One of the strongest was delivered early on by the International Monetary Fund: Don’t undermine your own central bankers. The IMF, which usually reserves such scoldings for developing nations, on Thursday doubled down on its message. “Don’t prolong the pain,” Kristalina Georgieva, the managing director, admonished.

How to blunt the effect of inflation on the most vulnerable without further stoking inflation is the dilemma that every government is confronting.

“That is the question of the hour,” said Eswar Prasad, an economist at Cornell University who was attending the annual meetings of the World Bank and IMF in Washington this week.

Tension between the fiscal spending policies proposed by a government and the monetary policies controlled by central banks is not unusual. At the moment, though, central bankers are engaged in delicate policy manoeuvres in the fight against a level of inflation not seen in decades. With the rate in Britain nearing 10 per cent, the Bank of England has moved aggressively to slow down climbing prices through a series of interest-rate increases aimed at crimping consumer and business spending.

Any expansion of government spending is going to interfere with that aim to some degree, but Truss’ plan was far too big and too ill defined, Prasad said.

“Measures to help households hit hard by energy increases, by themselves, would not have created that much of a stir,” he said. Many other countries have proposed exactly that. And the European Union has proposed a windfall tax on energy profits to help finance those subsidies.

Truss, instead of coming up with a way to pay for energy assistance, pushed to eliminate a corporate tax increase and cut income taxes for the wealthiest segment of the population. The result was a reduction in government revenue and a ballooning of Britain’s debt.

“Overall, the package did not have much clarity in terms of how it would support the economy in the short run without raising inflation,” Prasad said.

By contrast, Claus Vistesen, chief eurozone economist at Pantheon Macroeconomics, cited the way governments and central banks worked in tandem when the pandemic struck in 2020 to keep economies from collapsing, issuing vast amounts of public debt.

“Central banks printed every single dollar, euro and pound that governments spent” to support households and businesses because of the Covid crisis, Vistesen said. But now the circumstances have changed, and inflation is setting economies aflame.

The actions of the Federal Reserve in the United States illustrate the switch central banks have made: In the harrowing early weeks of the global outbreak of the coronavirus, the Fed engaged in an extraordinary program to stimulate the US economy and stabilise markets. This year the Fed has been swiftly raising rates to in a bid to slow growth.

Both the United States and eurozone countries have somewhat more wiggle room than Britain, because the dollar and the euro are much more widely used around the world as currencies held in reserve than the British pound.

Even so, European governments can help households and businesses get through an energy crisis, Vistesen said, but they can’t embark on an open-ended spending spree.

They also need to take account of what is happening in other economies. The richest countries that make up the Group of 7 are essentially part of the same “monetary and fiscal convoy,” said Will Hutton, president of the Academy of Social Sciences. By championing a Thatcher-era blend of steep tax cuts and deregulation, he said, the Truss government strayed too far from the rest of the flotilla and the economic mainstream.

The adherence to 1980s-era trickle-down verities also revealed the risks of sticking with outdated policies in the face of changing circumstances, said Diane Coyle, a ​​public policy professor at the University of Cambridge.

“The situation in 1979 was very different,” Coyle said. “There were sclerotic high taxes and an overregulated economy, but not anymore.” Today, taxes in Britain are lower, and the economy is less regulated than the average member of the Organization for Economic Cooperation and Development, a club of 38 major economies.

“The character of the economy has changed,” she said. “Public investment in research and skills are more important.”

In that sense, what was missing from Truss’ economic plan was as important as what was included. And what Britain is lacking, said Mariana Mazzucato, an economist at University College London, is a visionary public investment program like the trillion-dollar climate and digitalization plans adopted by the European Union or the climate and infrastructure program in the United States.

“If you don’t have a growth plan, an industrial strategy innovation policy,” Mazzucato said, “then your economy won’t expand.”

Both Mazzucato and Coyle emphasized that Britain had some specific economic handicaps that predated the Truss administration, including the 2016 vote to exit the European Union, a stubborn lack of productivity, anemic business investment, and lagging research and development.

Still, Coyle offered some advice that referred pointedly to Truss. “I think the main lesson is: Don’t shoot yourself in the foot.”