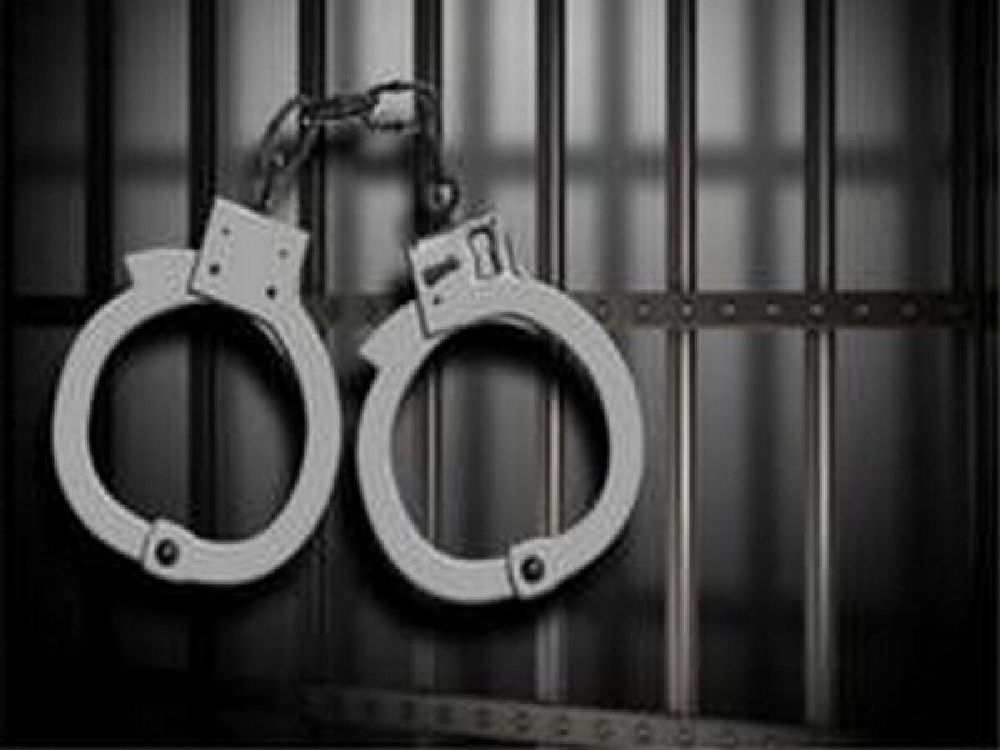 The police conducted a raid and busted the centre. As per their reports, it was found that a setup of computers and accessories were installed to communicate with the NRIs. The alleged persons used to call them posing as officials and ask for money.

“Twenty mobile phones, eleven computer monitors, eleven CPUs, eleven keyboards, ten headphones, one Wi-Fi router, one Mahindra Thar, and one [Hyundai] i-20 car were recovered from their possession,” the police said. When the location was raided, the accused were caught in the act, as per the police.

“On sustained interrogation, the accused persons disclosed that they used to communicate with the Indians living abroad [NRIs] to dupe them by impersonating as police or government officials of that respective country.”

“They used to tell them that their national identity number has been found involved in criminal activities, and if they wanted to get acquitted from those criminal charges, they would have to pay a certain amount as a fine. The victims used to pay them through cash or online gift cards to emancipate themselves from such fake charges,” she added.

On June 4, the Cyber Police station of Outer District busted another international fake call centre, in which the accused were cheating US citizens by pretending themselves as executives of Microsoft support. It was after that raid that the Delhi Police raided the call centre premises located in Engineers Enclave.