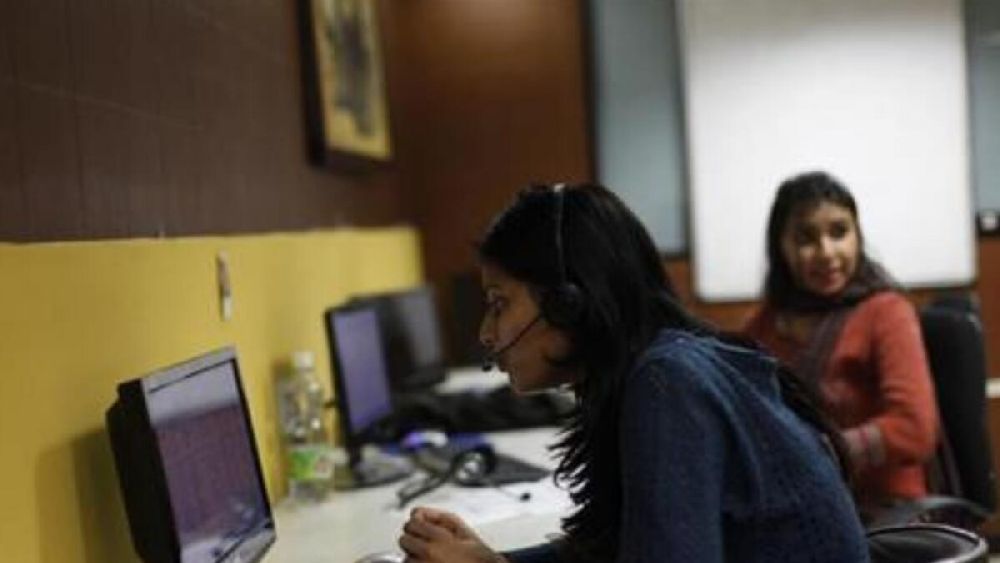 Recently Indian Science, Technology and Engineering facilities Map (I-STEM) launched an initiative to strengthen the efforts of scientifically inclined women. It also launched a platform on September 6, called WEST (Women in Engineering, Science and Technology). This platform can invite women researchers to register at the I-STEM, Asianlite International reported.

Women will now get more opportunities that can help make them entrepreneurs.

In addition, a digital consortium “Connect Quickly” for an online discussion and immediate support has also been established through the I-STEM WhatsApp and Telegram platforms.

It is believed that women remained aloof from the technology sector and the gap was critical to the bridge. But now with a targeted appeal, WEST will invite more engagement to scientifically inclined women, reported Asianlite international.

In this new development, technology giant Google launched a new initiative where it announced the first cohort of 20 women-founded/co-founded startups, selected from close to 400 applications under its ‘Google for Startups Accelerator India Women Founders’ programme.

Google India’s accelerator programme will host workshops and support startups in areas such as artificial intelligence and machine learning, cloud, UX, Android, web, product strategy and growth. It will further connect them with a global community of women entrepreneurs.

Another company, Visa has pledged $1 million to United Way Mumbai (UWM) to empower women-owned and women-focused businesses over the next three years.