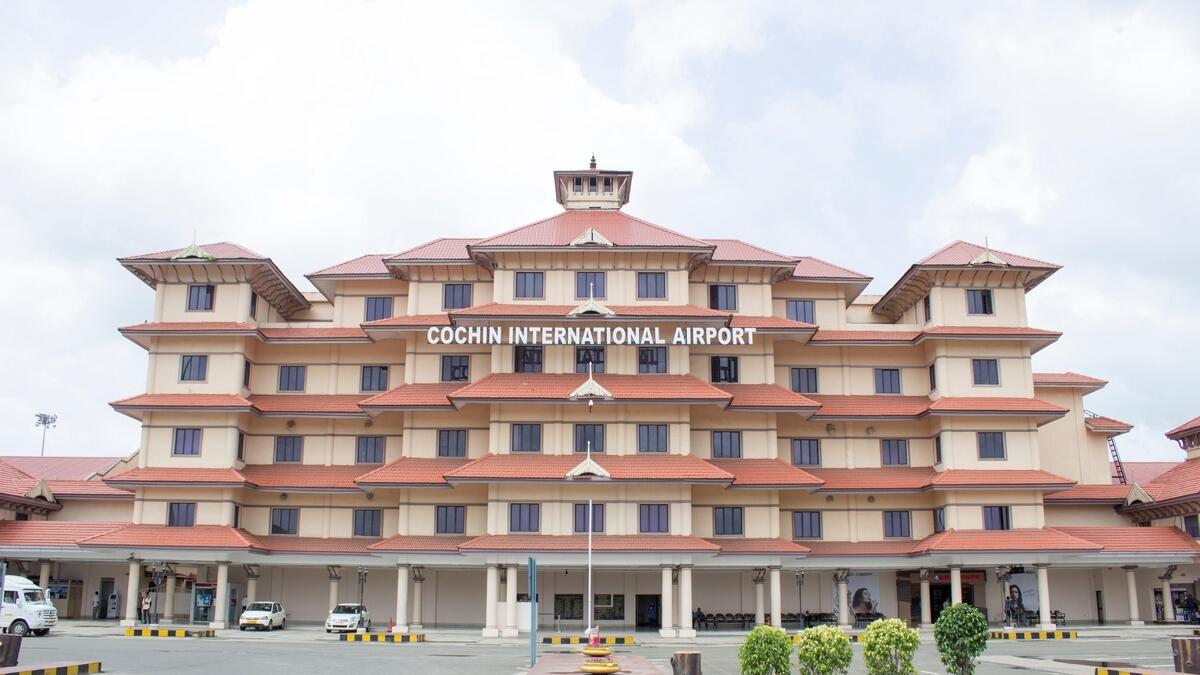 A passenger, who tried to smuggle in around 2kg of gold in compound form from Kuwait, was arrested at Kerala’s Cochin International Airport on Sunday, according to officials.

The Customs department officials said that on the basis of profiling done by the officers of the AIU batch, one passenger was intercepted at the green channel who arrived from Kuwait in an Indigo’s flight no. 6E-1758. The passenger was identified as Abdul, a native of Malappuram.

The way he walked raised officials’ suspicion and they intercepted him, the officials said.

During the examination of the passenger, two rectangular-shaped packets containing gold in compound form, weighing 1978.89 grams were recovered and seized, the customs department said.

The passenger wrapped the contraband around his legs using black adhesive tapes, they said.