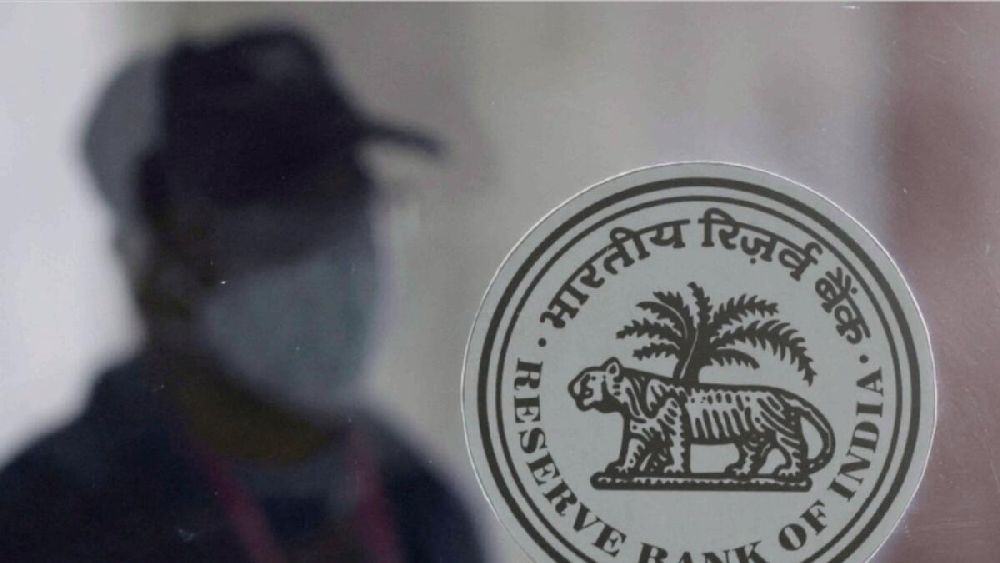 India surpassed the UK to become the fifth largest economy in the world, according to reports on Friday.

Indian media quoted Bloomberg in reports, saying the country overtook the UK in the final three months of 2021 to become the fifth-biggest economy, just behind the US, China, Japan and Germany.

The calculation is based in US dollars, and India extended its lead in the first quarter, according to GDP figures from the International Monetary Fund (IMF), the reports said.

“On an adjusted basis and using the dollar exchange rate on the last day of the relevant quarter, the size of the Indian economy in nominal cash terms in the quarter through March was $854.7 billion while the UK economy was $816 billion,” The Hindustan Times reported.

While the UK is facing an inflation that would further affect the country’s economy, the forecast for India is a growth by more than 7 per cent this year. The calculations were done using the IMF database and historic exchange rates on the Bloomberg terminal.

Forecasts by IMF also show India overtaking the UK in dollar terms on an annual basis this year. A decade ago, India ranked 11th among the largest economies, while the UK was 5th. According to 2021 reports, nominal GDP in US dollars was $3.19 trillion for the UK while India was close to it with $3.17 trillion GDP.