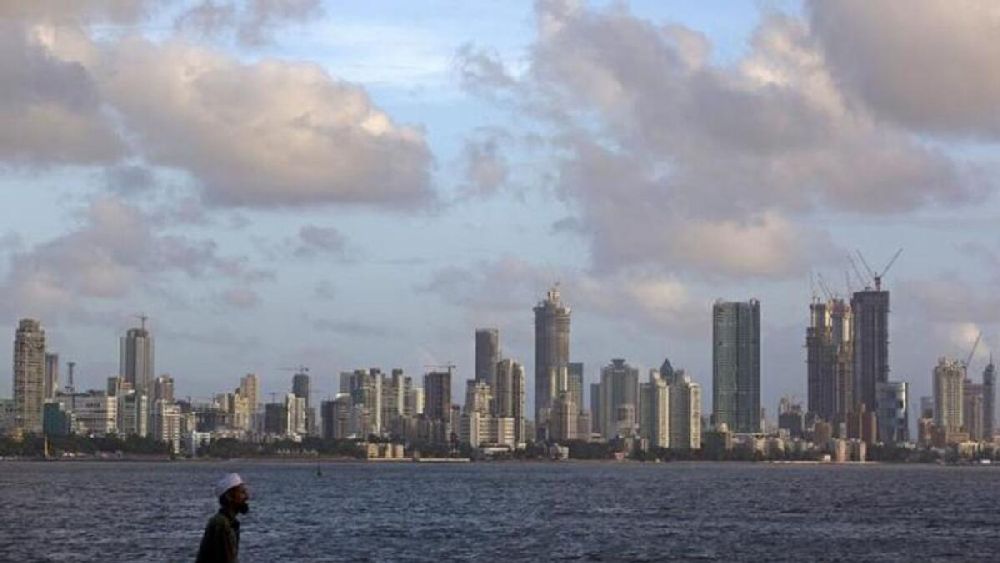 India can double its GDP in about 7-8 years if it grows at eight per cent, which is feasible as the country has sustained a growth rate of 8.5 per cent earlier for a long time, Rajiv Kumar, Niti Aayog vice-chairman said on Saturday.

“If things remain normal, and we are not witnessing the fourth wave of the pandemic or any ghastly outcome in Ukraine then we can achieve 8 per cent growth because we have done that. If we can do it, we can achieve the doubling of the economy in about 7-8 years,” Kumar said while speaking at a seminar.

“We must recognise the fact that India is the only country which will have to achieve this growth (8.0 per cent) while fully taking care of the environment,” he said, noting that India has sustained an 8.5 per cent growth rate in 2003-2011,” said Kumar.

Montek Singh Ahluwalia, former Planning Commission of India deputy chairman said that holding the government to reaching $5 trillion by 2024 is not fair because of the pandemic and lots of other things. “It’s been a very unusual period.

“Now, the Indian economy today is about $2.95 trillion. In order to reach something close to $10 trillion by 2030 and allowing an international three per cent inflation rate in dollar terms. It will have to grow at 11 per cent per year for nine years,” said Ahluwalia.

“The economy had slowed down before the pandemic. There could be various reasons, may be demonetisation or the GST implementation. However, I am not going into those factors. The caveat being uncertainty and the world has changed too, plus the issue of climate change is also there,” he said while speaking at a panel discussion.

Meanwhile, Commerce and Industry Minister Piyush Goyal, while speaking at the Forbes India Leadership Awards 2021-22 on March 25, said India had become a trusted economy across the world from being a fragile economy, thanks to the efforts of the government.

“The government has succeeded in restoring India’s place at the centre of the global economy and establishing it as a trusted partner of economies throughout the world,” said Goyal.

At a separate event, Minister of Railways, Communications and Electronics & Information Technology of India Ashwini Vaishnaw, said the country can grow consistently at eight per cent for the next 20 years leading to the generation of up to 15 million new jobs and bringing out 35 million people out of the poverty every year on the basis of the capital investment strategy of the government. While addressing the annual general meeting of Assocham, the minister said that the government has set a target of increasing the capital investment level in the budget from 27 per cent of the GDP to 35 per cent of the GDP over the next few years.