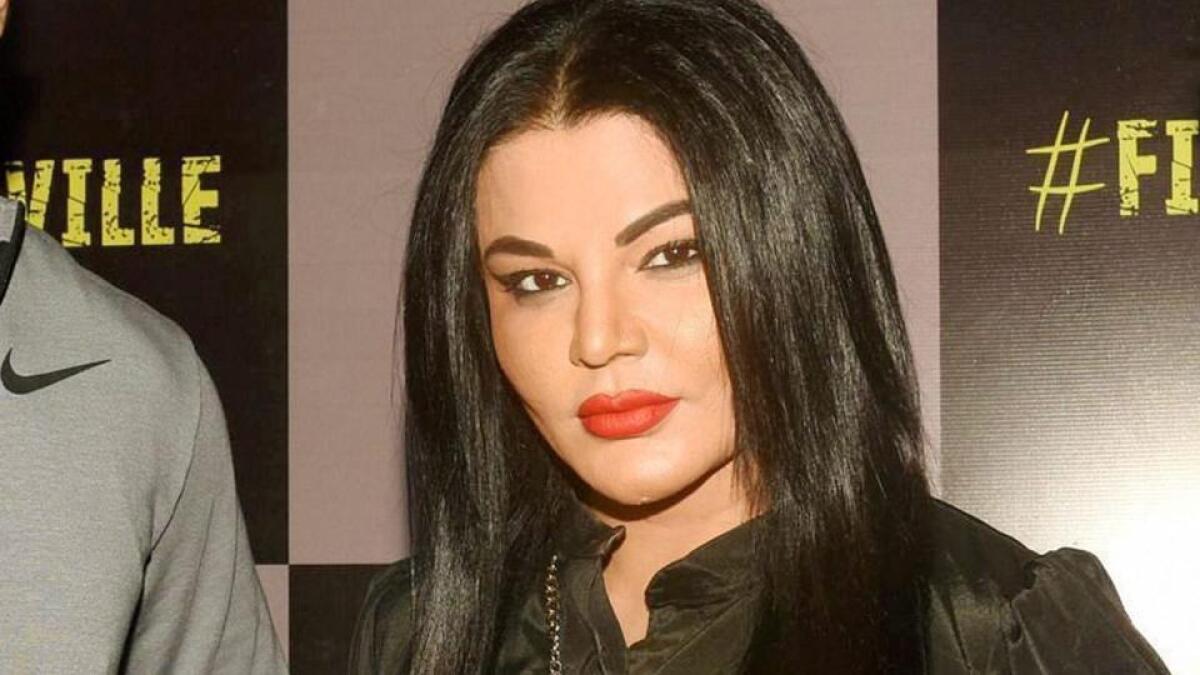 Mumbai Police on Thursday detained actor Rakhi Sawant in connection with an FIR registered against her based on a complaint by another woman actor for allegedly circulating the latter’s video links and photos on social media, an official said.

Following the actor’s complaint, the Amboli police in Mumbai had registered an FIR against Sawant under Indian Penal Code Sections 354A (sexual harassment of the nature of unwelcome physical contact and advances or a demand or request for sexual favours showing pornography), 509 (word, gesture or act intended to insult the modesty of a woman) and 504 (insult intended to provoke breach of peace) and provisions of the Information Technology Act, he said.

The Amboli police team on Thursday detained Sawant and brought her to the police station for questioning, the official said.

Sawant had earlier appeared in a season of the popular reality TV show ‘Bigg Boss’ and also featured in the movie ‘Main Hoon Na’ directed by Farah Khan.