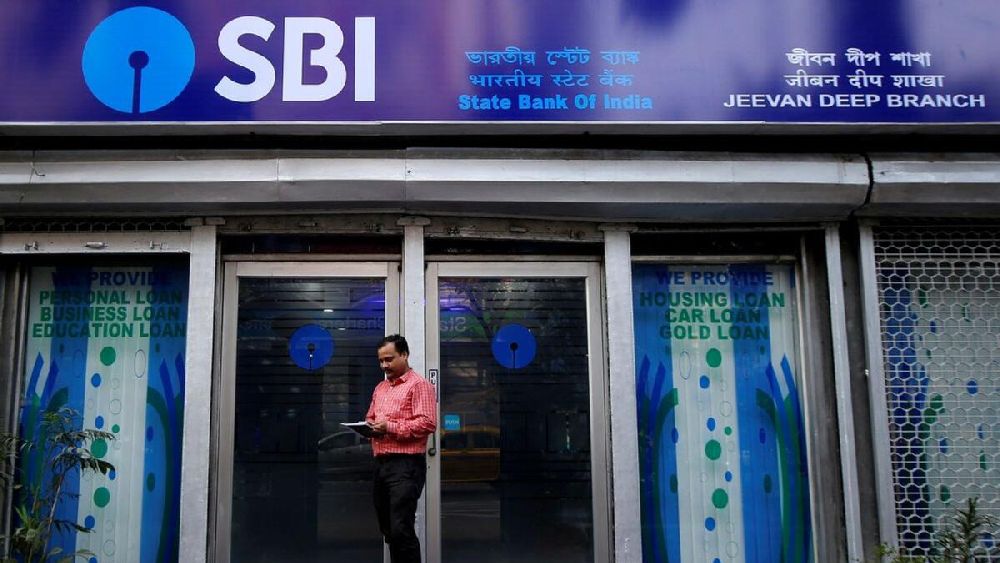 India has undergone a large structural shift since 2014 and is now the 5th largest economy overtaking the United Kingdom. India would surpass Germany in 2027 and most likely Japan by 2029 at the current rate of growth, State Bank of India (SBI) said in a research report.

Interestingly, India surpassed the UK as the 5th largest economy in December 2021. The path taken by India since 2014 reveals India is likely to get the tag of 3rd largest economy in 2029, a movement of 7 places upwards since 2014 when India was ranked 10th, according to a research report from the State Bank of India’s Economic Research Department.

India should surpass Germany in 2027 and most likely Japan by 2029 at the current rate of growth. This is a remarkable achievement by any standards, said the report, authored by Soumya Kanti Ghosh, Group Chief Economic Adviser, SBI.

India’s GDP growth in Q1 FY23 was 13.5 per cent. At this rate, India is likely to be the fastest growing economy in the current fiscal. Interestingly, even as estimates of India’s GDP growth rate for FY23 currently range from 6.7 per cent to 7.7 per cent, we firmly believe that it is immaterial. In a world that is ravaged by uncertainties, we believe 6 per cent to 6.5 per cent growth is the new normal, the report noted.

Nevertheless, we make a passionate urge to update the IIP basket that is composed of a 2012 set of products and is hopelessly outdated. For example, IIP basket does not contain handset exports that are now produced by companies like Foxconn in India. Separately, the steel production by select companies has undergone locational shifts which are not a part of the IIP sample. Nokia’s handset manufacturing facility at Chennai has closed down post-2014. Hilariously, the facility is now producing 5G Radio sets. We believe that manufacturing growth in India will see an upward revision once this is done.

The path taken by India since 2014 reveals India is likely to get the tag of 3rd largest economy in 2029, a movement of 7 places upwards since 2014 when India was ranked 10th. India should surpass Germany in 2027 and most likely Japan by 2029 at the current rate of growth. This is a remarkable achievement by any standards.

In the coming days India is likely to be the beneficiary as China slows down in terms of new investment intentions. Global tech major Apple’s recent decision to shift part production of its flagship iPhone 14 model for worldwide shipping from India, with a negligible time lag of a few weeks post its slated launch on September 7, bears testimony to such optimism! The move by Apple, the most recognisable face of tech-infused innovation in the last two centuries, that captures aspirations of an upwardly mobile population should open the floodgates for other major conglomerates to follow suit.

Broad-based growth of empowerment will also lift India’s per capita income from current levels and this could also as a force multiplier for a better tomorrow.

At the beginning of the 21st century, China embarked on an accelerated growth path occupying the second largest economy tag. We believe, with the right policy perspective and realignment in global geopolitics our current estimates might even undergo an upward revision, SBI report noted.