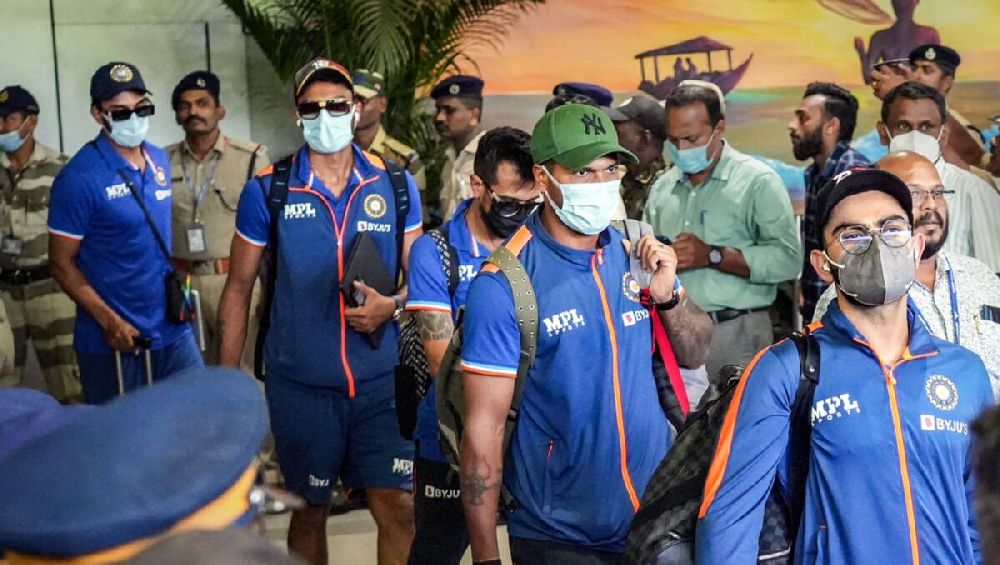 The Indian cricket team reached Thiruvananthapuram, Kerala, on Monday for the first T20 international match against South Africa to be held on September 28 at the Greenfield stadium.

The team was given a rousing welcome at the Thiruvananthapuram International Airport by fans and the Kerala Cricket Association. The South African team reached the State capital on Sunday and began practice on Monday.

The team captains would meet the media as part of the pre-match interaction on Tuesday.

The KCA said only 2,000 tickets are remaining for the match. The stadium has a capacity of 55,000 seats.