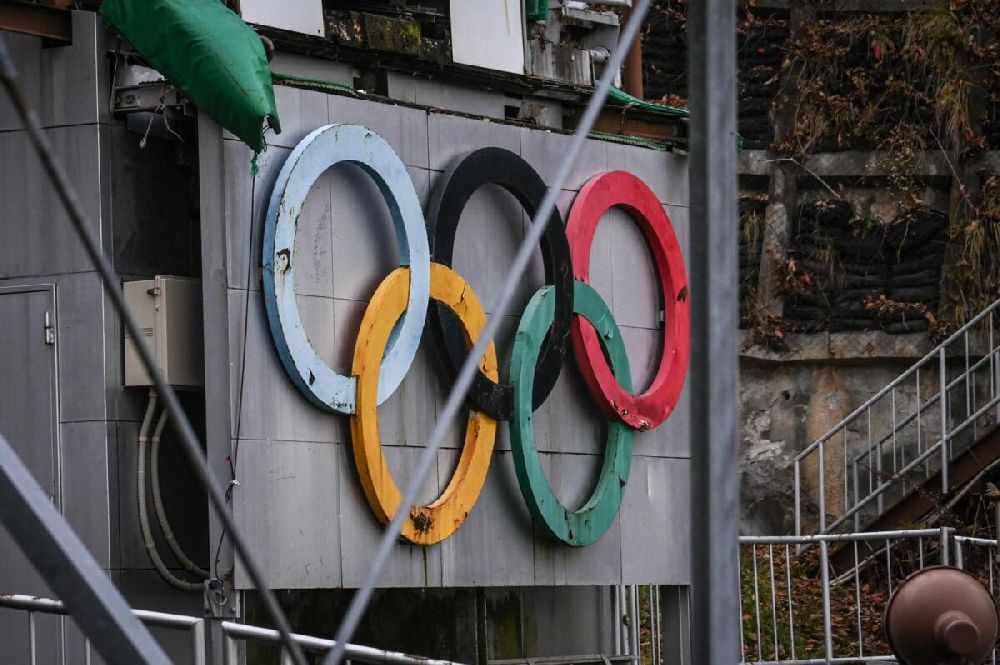 India is planning a bid for the 2036 Olympic Games and will lobby for hosting rights at an International Olympic Committee meeting next year, the country’s sports minister has said.

Prime Minister Narendra Modi’s government has been vying to establish India as a global sporting power and has shovelled money into domestic infrastructure.

Ahmedabad, situated in Modi’s home state of Gujarat — India’s candidate for Olympic host city — is the site of the largest stadium in the world, opened in 2020 and named after the leader.

Sports minister Anurag Thakur told the Times of India newspaper that it was the “right time” for his country to pitch for the world’s largest sporting event.

“If India is putting in so much effort to promote sports, I can assure you that we will not only host the Olympics, we will host it in a big way,” he said in an interview published on Wednesday.

Thakur said a roadmap outlining Ahmedabad’s pathway to hosting the Games would be presented at an IOC meeting next September in Mumbai with full government backing.

The IOC has already awarded hosting rights for the next three Summer Olympics to Paris, Los Angeles and Brisbane.

If India’s bid is successful, it will become only the fourth Asian country to host the Games after Japan, South Korea and China.

India previously hosted the Commonwealth Games in 2010, but the event was marred by widespread accusations of corruption and mismanagement.

Several other nations have announced their intention to bid including Indonesia, South Korea and Qatar.