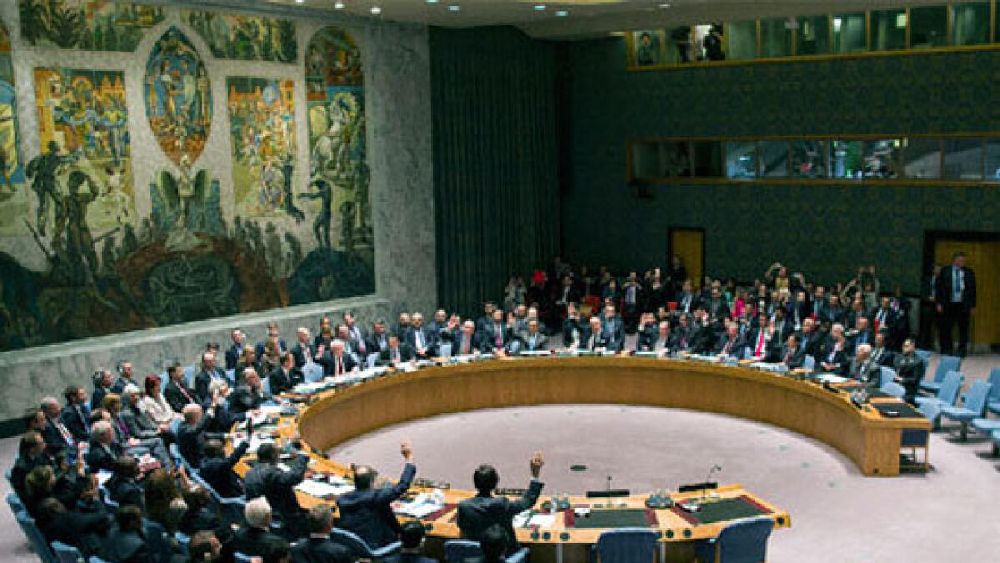 India will host diplomats of the 15-nation UN Security Council (UNSC) on October 29 (which includes countries like US, Russia and China) for a special meeting on counter-terrorism. The country is halfway through the second year of its two-year term as an elected non-permanent member of the UNSC— currently chairing the council’s Counter-Terrorism Committee for 2022.

India’s tenure at the Council will end in December, when it will also preside as President of the powerful UN organ for a month.

“Mindful of the increasing threat posed by the misuse of new and emerging technologies, the United Nations Security Council Counter-Terrorism Committee (CTC) has decided to hold a special meeting on this theme, with the support of its Executive Directorate (CTED), in India on October 29, 2022,” according to information on the Committee’s website.

It said the special meeting would “specifically focus on three significant areas where emerging technologies are experiencing rapid development, growing use by Member States (including for security and counter-terrorism purposes), and the increasing threat of abuse for terrorism purposes, namely the Internet and social media, terrorism financing, and unmanned aerial systems (UAS)”.

It is not very frequent that the Counter-Terrorism Committee meets outside of New York, but the meeting in India will be the seventh time that this is happening. The most recent special meeting of the CTC outside the UN’s headquarters took place in Madrid, Spain, in July 2015, focusing on foreign terrorist fighters (FTFs).

The Committee added that with the prevalence of technology and the rapid rise in digitisation, the use of new and emerging technologies to counter-terrorism was a topic of growing interest among Member States, policymakers and researchers.

This was addressed by the Security Council in a number of counter-terrorism-related resolutions— most recently resolution 2617 (2021), which explicitly cited “emerging technologies”.

The special meeting would be conducted in the six official languages of the UN, and be open to wider UN membership and other relevant stakeholders.

India’s then-permanent representative to the UN, Ambassador TS Tirumurti, had assumed the Chair of the Security Council Counter-Terrorism Committee for 2022, in January. Ambassador Ruchira Kamboj, the country’s new envoy to the UN, now assumes that role.

The Counter-Terrorism Committee (CTC) was established in the wake of the 9/11 terrorist attacks of 2001. The UNSC Resolution 1373 (2001) had established it as a subsidiary body of the Council.

On the eve of assuming Chair of the CTC in December last year, India had voted in favour of a resolution to renew the mandate of the Counter-Terrorism Committee Executive Directorate (CTED).

“The need for member states to comprehensively address and tackle the implications of terrorist exploitation of the digital technologies more strategically has never been more dire,” Tirumurti had said.

The UN Security Council, through its written silence procedure, renewed the mandate of the Executive Directorate until December 31, 2025.