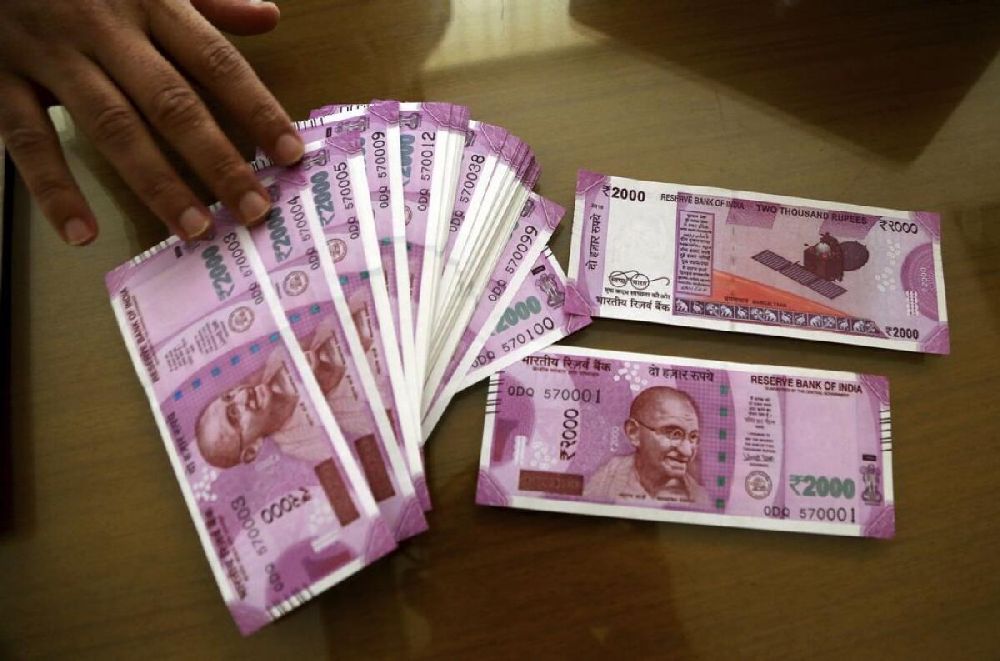 Retaining its spot as the world’s top recipient of remittances, migrant workers from India are set to send home a record $100 billion in 2022, despite global headwinds like rising prices.

In its latest Migration and Development Brief, the World Bank said that remittance flows to India would rise by 12 per cent, putting its inflows ahead of China, Mexico and the Philippines.

“Growth in remittance flows is estimated at 9.3 per cent for Latin America and the Caribbean, 3.5 per cent in South Asia, 2.5 per cent in the Middle East and North Africa, and 0.7 per cent in East Asia and the Pacific. In 2022, for the first time, a single country, India, is on track to receive more than $100 billion in yearly remittances,” the World Bank said in a statement. 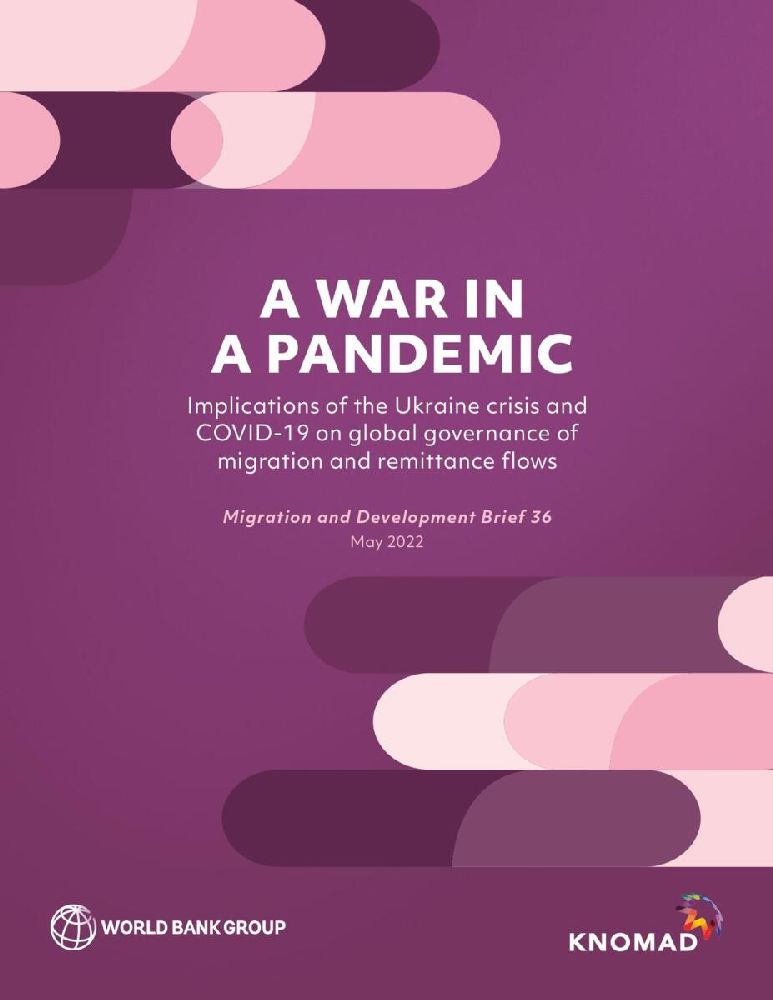 Not just in India, remittances to South Asia grew an estimated 3.5 per cent to $163 billion in 2022. However, there is a large disparity across countries — from India’s projected 12 per cent gain, to Nepal’s 4 per cent increase, and an aggregate decline of 10 per cent for the region’s remaining countries.

According to the World Bank, the easing of flows reflects the discontinuation of special incentives that some governments had introduced to attract flows during the pandemic, as well as preferences for informal channels offering better exchange rates.

Remittances to India were enhanced by wage hikes and a strong labour market in the United States and other Organisation for Economic Co-operation and Development (OECD) countries, it adds.

In the Gulf Cooperation Council (GCC) destination countries, governments ensured low inflation through direct support measures that protect migrants’ ability to remit. Sending $200 to the region cost 4.1 per cent on average in the second quarter of 2022, down from 4.3 per cent a year ago.

Remittances to low- and middle-income countries (LMICs) withstood global headwinds in 2022, growing an estimated 5 per cent to $626 billion. This is sharply lower than the 10.2 per cent increase in 2021, according to the latest World Bank Migration and Development Brief.

Remittances are a vital source of household income for LMICs. They alleviate poverty, improve nutritional outcomes, and are associated with increased birth weight and higher school enrollment rates for children in disadvantaged households.

According to the World Bank, studies show that remittances help recipient households to build resilience, for example through financing better housing and to cope with the losses in the aftermath of disasters.

Remittance flows to developing regions were shaped by several factors in 2022. A reopening of host economies as the Covid-19 pandemic receded, supported migrants’ employment, as well as their ability to continue helping their families back home.

The World Bank brief noted that rising prices, on the other hand, adversely affected migrants’ real incomes. Also influencing the value of remittances was the appreciation of the ruble, which translated into higher value — in terms of the US dollar — of outward remittances from Russia to Central Asia.

“Migrants help to ease tight labour markets in host countries while supporting their families through remittances. Inclusive social protection policies have helped workers weather the income and employment uncertainties created by the Covid-19 pandemic. Such policies have global impacts through remittances and must be continued,” said Michal Rutkowski, World Bank Global Director for Social Protection and Jobs.

In a special feature on climate-driven migration, the document notes that rising pressures from climate change will both drive increases in migration within countries and impair livelihoods. The poorest are likely to be most affected as they often lack the resources necessary to adapt or move.

Studies show that migration can play a role in coping with climate impacts too, such as by providing an escape from disasters and also through remittances and other forms of support to affected households.

The World Bank explains that changes in the international legal norms and institutional frameworks for migration may be required to cope with the challenge of climate-related migration — particularly in the context of cross-border mobility, as is the case for small island nations.

“People throughout history have responded to deteriorating climates by moving to survive. Planning for safe and regular migration as a part of adaptation strategies will be required for managing displacement in the affected regions as well as the influx of people in the receiving communities,” said Dilip Ratha, lead author of the Brief, and head of the Global Knowledge Partnership on Migration and Development (KNOMAD).

“National and regional development strategies should be viewed through a climate migration lens,” he added.