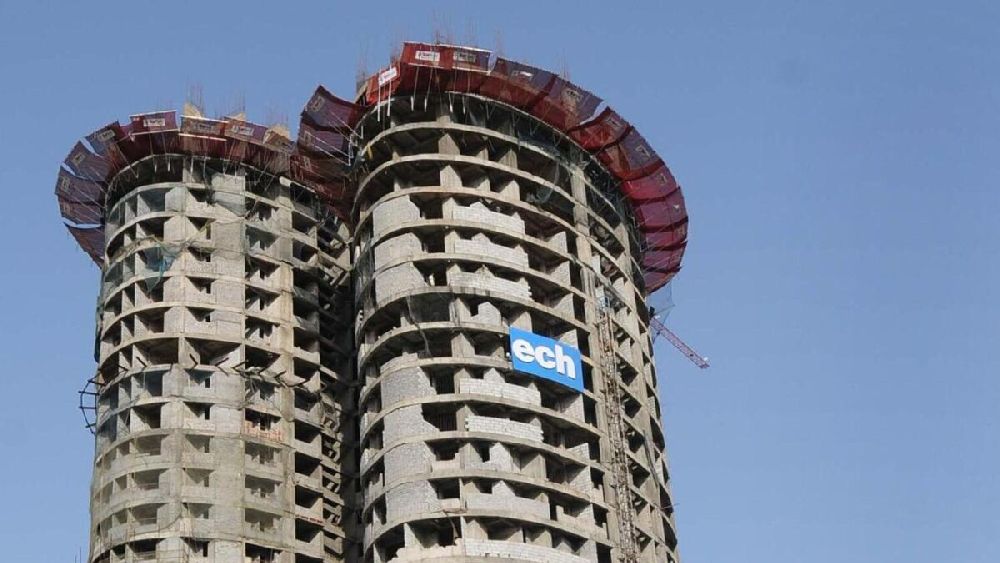 Real estate developer Supertech, which has several ongoing projects in and around Delhi, was declared insolvent on Friday.

This was following a petition filed by the Union Bank of India before the National Company Law Tribunal (NCLT). The order could impact over 25,000 buyers who are awaiting possession of their homes.

Aditya Parolia, partner, PSP Legal, who is representing 1,500 buyers across Supertech projects in various courts, said those who bought flats and homes should file their claim forms with the insolvency resolution professional (IRP), who has been appointed by the tribunal.

The NCLT said the one-time settlement proposal by the company has not been accepted by the bank, resulting in Supertech’s counsel admitting its debt and default.

A Supertech executive told the media that ongoing projects will not be affected and the company was committed to delivering the units to buyers. Last August, the Supreme Court had ordered the demolition of the company’s 40-storeyed twin towers in Noida for violating building norms. Work on demolishing the buildings, soaring 100 m high, will take just nine seconds on May 22.

The twin towers have a built-up area of 750,000 sq ft. The apex court has directed the company to refund the entire amount paid by 633 buyers who had bought flats in the complex, along with 12 per cent interest.