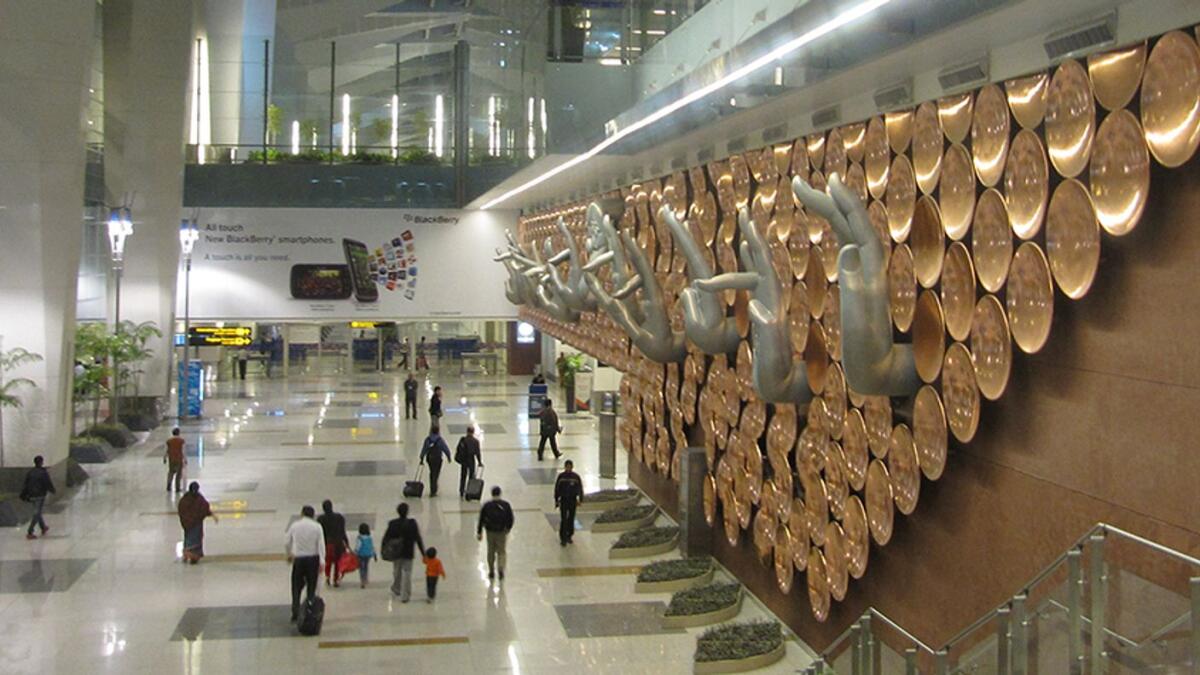 Bad weather conditions prevailing in the Northern and Central parts of India, including Delhi, on Friday, disrupted flight operations at Indira Gandhi International Airport with over eight flight departures delayed.

As per the information, a few flights arriving at Delhi’s International Airport also reported delays.

Earlier on Thursday, Delhi Airport issued a fog alert for all passengers. According to authorities, low visibility procedures were in progress at the Delhi Airport.

All flight operations are currently normal and the passengers are requested to contact the airline concerned for updated flight information, the authorities added.

Many trains are also running late owing to the dense fog and low visibility level today.26 trains are running late and two trains were rescheduled in the Northern Railway region due to fog.