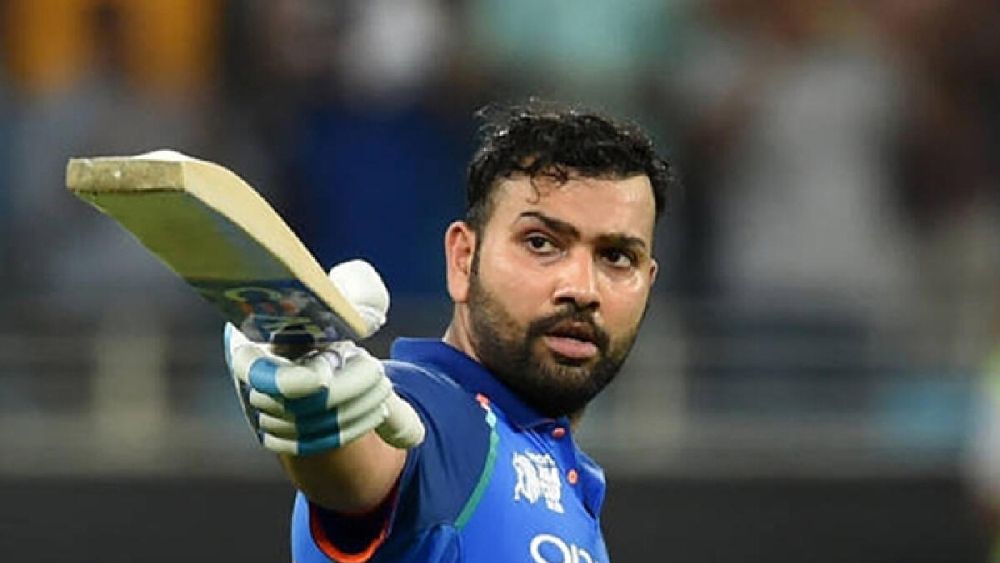 India captain Rohit Sharma won the toss and opted to field first against West Indies in the third T20I of the five-match series at Warner Park, St Kitts on Tuesday.

India captain Rohit Sharma said that the team wants to capitalise on the powerplay.

“We will field first, not looking at the conditions, but this is what we prefer to do. We want to capitalise on the powerplay, this is a small ground, a six-hitting ground, the average score isn’t big and we need to keep that in mind as well. The guys have been given the chance to express themselves, so the high-risk shots come into play, but we do understand that.

“I don’t know about that, as a team we want to improve in all aspects of the game, but in the last few series, the left-arm seamers have done well against us. But it’s not that the guys are struggling, it happens when you’re trying to score quickly. But we do need to understand when we come up against certain bowlers, we just want to come out and express ourselves, that’s what we want to continue doing. Just one change, Jadeja has been rested, Deepak Hooda is in,” he said.

West Indies captain Nicholas Pooran said they will look to put up a good score.

“We wanted to bat first as well, this is a ground where chasing is the preferred option. But now we need to put up a good score on the board and defend it. Credit to the bowling group, they performed well as a unit, they did come hard at us, but we stuck to our task. We did speak about the left-arm option, we spoke about it during the team meetings. That’s why we have one change today – Dominic Drakes is in, he repalces Odean Smith. We are backing our boys and it’s important to have the right guys in the right positions.”