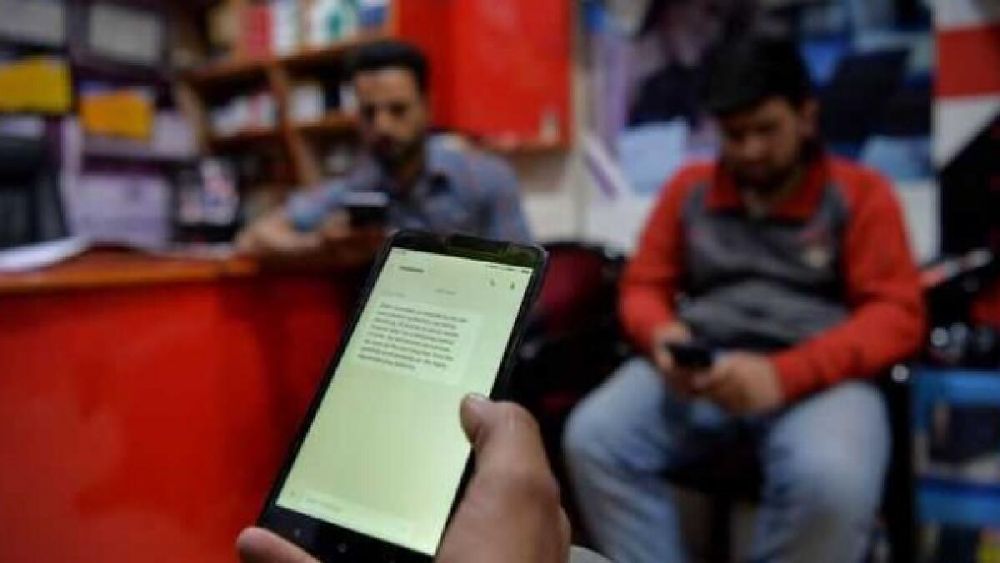 A government notice stated New Delhi was taking the decision as a parliamentary panel’s review of the bill had suggested 81 amendments, leading to the need for a new “comprehensive legal framework”.

“Considering the (panel’s) report … a comprehensive legal framework is being worked upon,” the government notice stated. The Indian government will now “present a new bill,” it added.

The privacy bill was designed to protect Indian citizens and establish a so-called data protection authority, but it had raised concerns among Big Tech giants that it could increase their compliance burden and data storage requirements.

Companies including Facebook and Twitter have for years been concerned with India’s proposed tighter regulations for the technology sector, which have often strained relations between New Delhi and Washington.

India says such regulations are needed to safeguard the data and privacy of citizens.