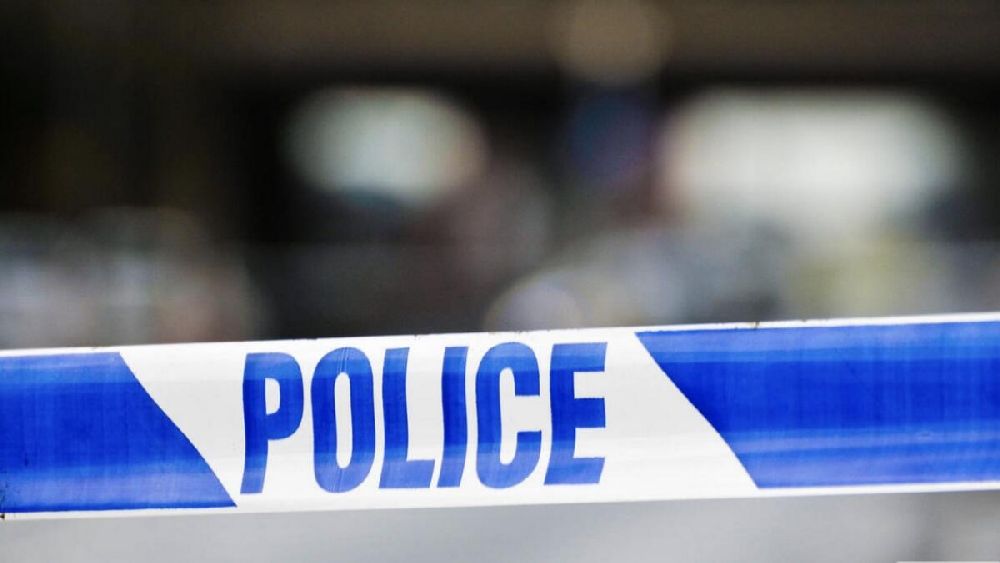 The body of a woman stuffed in a suitcase was found on the Yamuna Expressway service road on Friday afternoon, Mathura police said.

The body is yet to be identified and the identification could not be made even after more than 12 hours, informed the ASP. 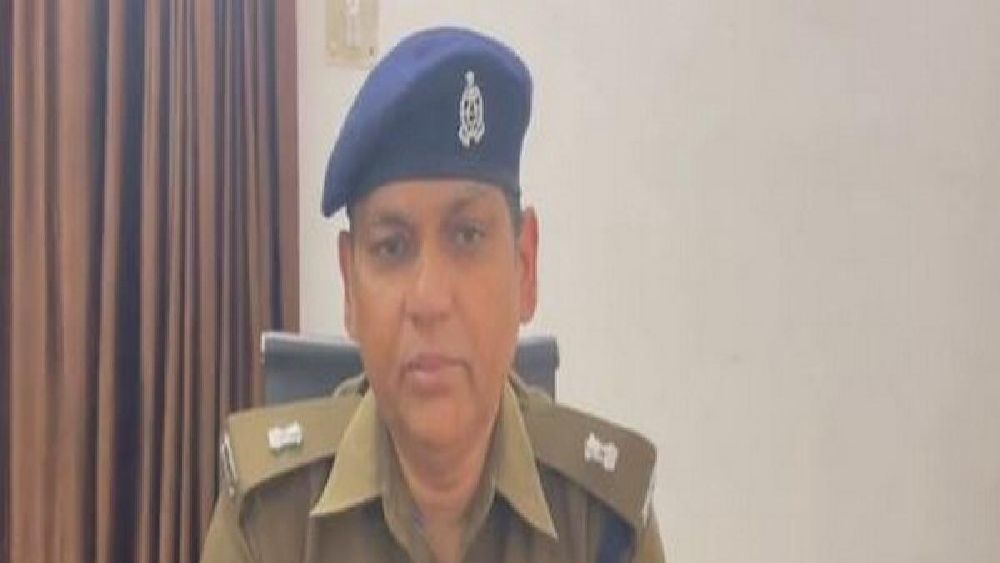 He said that there were many marks on the girl’s body, including bullet marks on her chest, adding, “After killing the girl elsewhere, the body was thrown in the Raya area.”

As per reports, the woman was 25 years old and the bag was thrown away in a secluded area.

“The body of a 25-year-old woman was found in a suitcase thrown away in a secluded area. Prima facie, it looks like the girl was killed elsewhere and disposed of here to hide facts of the murder,” Circle Officer (CO) Mahavan, Alok Kumar told ANI.