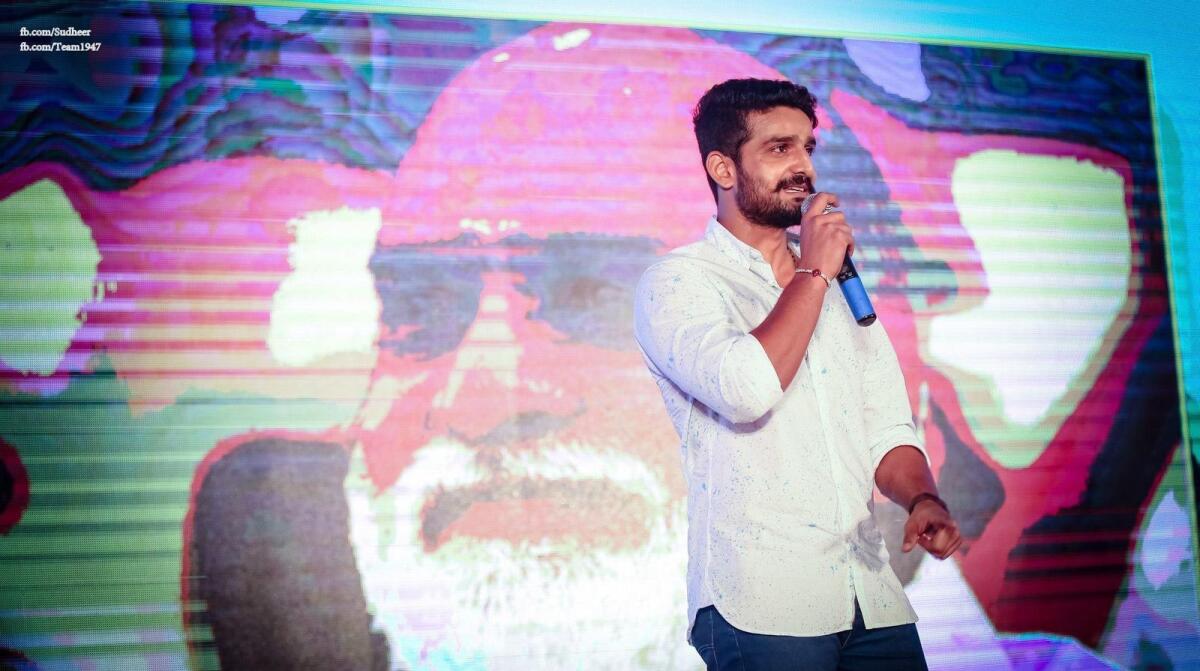 An Indian movie actor from the Telugu film industry, Sudheer Varma Kalidindi, died by suicide in a hospital on Monday where he was receiving treatment.

According to media reports, the 34-year-old attempted suicide on January 10 by consuming pesticide and was rushed to a hospital. He was then moved to Hyderabad and underwent treatment at two hospitals.

Varma breathed his last on Monday after he was taken home when he had recovered to some extent on Friday. His condition started deteriorating on Sunday, and he died in the wee hours of Monday.

The death report stated that the actor suffered a cardiopulmonary arrest during his treatment after consuming a toxic chemical/herbicide used to kill weeds. Even though the reason for his extreme step is unknown, local police said he was under depression.

Industry colleagues expressed their shock and mourned his death.

Sudhakar Komakula took to social media and wrote: “Such a lovely and warm guy! It was great knowing you and working with you brother! Can’t digest the fact that you are no more! Om Shanti!”

Female actor Chandini Chowdhary wrote: “Extremely devastated and heartbroken over your loss Sudheer. You have been an exceptional co-actor and an amazing friend. We are going to miss you! RIP my friend.”