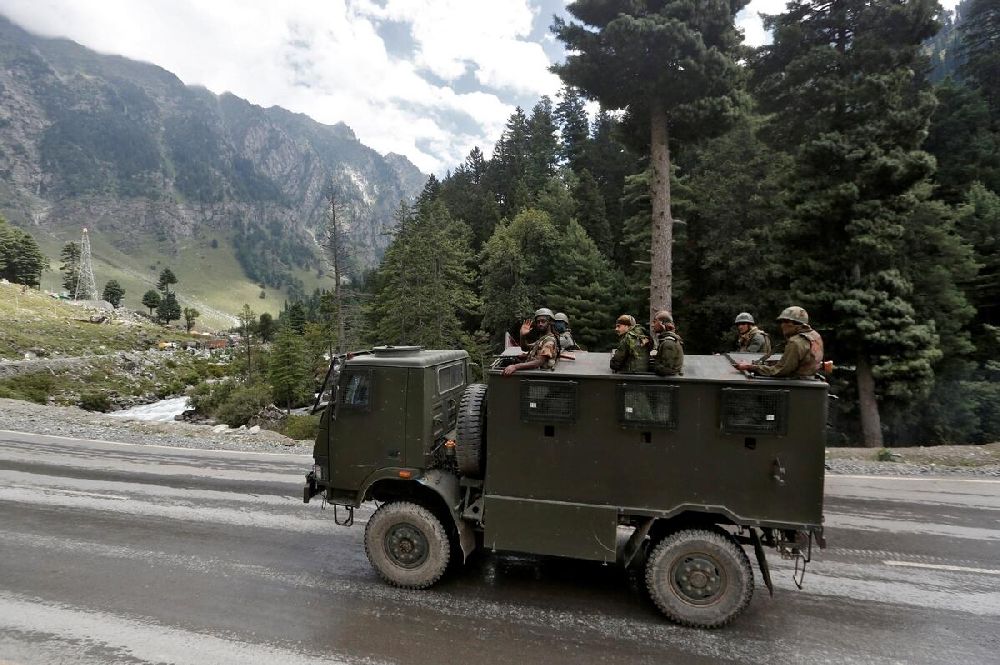 With an aim to gear up for the future and fight future wars with indigenous weapons, the Indian Army has issued multiple tenders to buy guns, missiles, drones and many other systems from domestic manufacturers for meeting critical requirements under emergency procurement procedures.

The process will be based on compressed timelines, wherein the procurement window will be open to Indian Industry for six months and the industry would be expected to deliver equipment within one year of signing the contract. Procurement cases will be based on Open Tender Enquiry, the force said.

The clearance for making these procurements was accorded to the three services in the last defence acquisition council held by the Narendra Modi government.

The forces have been granted these powers for a six months window where they can buy any weapon system of their choice produced under the Make in India route.

However, earlier the services had the freedom to do deals with foreign vendors also directly and multiple contracts were signed post-May 2020 in which Heron drones, Spike anti-tank guided missiles and many other critical requirements of the forces were fulfilled.