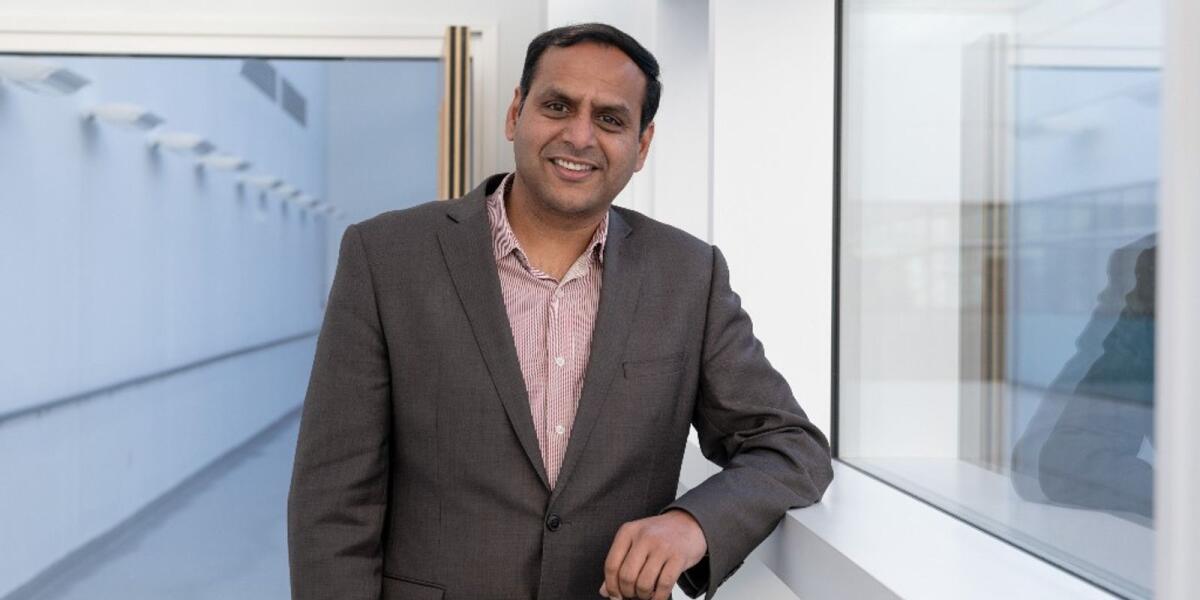 An Indian-origin Birmingham doctor miraculously saved the life of a 43-year-old old passenger who almost died twice during a 10-hour-long London to Bengaluru flight.

Dr Vishwaraj Vemala, a consultant hepatologist (liver doctor) at University Hospitals Birmingham NHS Foundation Trust, was flying from the UK to India to take his mother back to their home town of Bengaluru, when cabin crew on board flight AI128 frantically started calling for a doctor when a passenger went into cardiac arrest.

The passenger, with no previous medical history, had collapsed in the aisle of the airplane and went into cardiac arrest. Dr Vemala attended to the passenger, who at the time did not have a pulse and was not breathing, and attempted to resuscitate him.

He said: “It took about an hour of resuscitation before I was able to get him back. During this time, I asked the cabin crew on board if they had any medication.

“Luckily, they had an emergency kit, which to my utter surprise, included resuscitative medication to enable life support.

“Apart from oxygen and an automated external defibrillator, there was no other equipment on board to monitor how he was doing.”

According to NHS, after asking the other passengers on board, Dr Vemala was also able to get his hands on a heart-rate monitor, blood pressure machine, pulse oximeter and glucose metre to keep an eye on the patient’s vital signs.

While speaking with Dr Vemala, the passenger went into cardiac arrest for a second time. This time it took longer to resuscitate him. Dr Vemala said: “In total, he was without a good pulse or decent blood pressure for nearly two hours of the flight, alongside the cabin crew, we were trying to keep him alive for five hours in total.

“It was extremely scary for us all, especially the other passengers, and it was quite emotional.”

Concerned for the passenger’s chance for survival, Dr Vemala and the pilot tried to get permission to land at the nearest airfield in Pakistan, but their requests were denied.

Instead, they were able to arrange for landing at Mumbai Airport in India, where emergency crews were waiting for them on the ground.

“I remember it was extremely emotional for us all when we heard we could land in Mumbai. By the time we landed the passenger had been resuscitated and was able to speak with me. Nevertheless, I insisted he go to a hospital to be checked over,” he said.

“As a consultant hepatologist I look after extremely unwell patients and patients who have had liver transplants, but I don’t think I have ever treated a cardiac arrest during my job.

“Obviously during my medical training, it was something I had experience dealing with, but never 40,000 feet in the air!

“It was also the first time in my seven years as a consultant that my mum had seen me ‘in action’ so to speak, so that made it even more emotional – she was crying a lot.”

Dr Vemala was able to leave the patient safe and stable with the emergency team at Mumbai Airport, with very detailed notes and observations he’d shown cabin crew how to take.

He said: “The patient thanked me with tears in his eyes. He said: ‘I am forever indebted to you for saving my life’.

“This was indeed a moment that I will remember for rest of my life.”