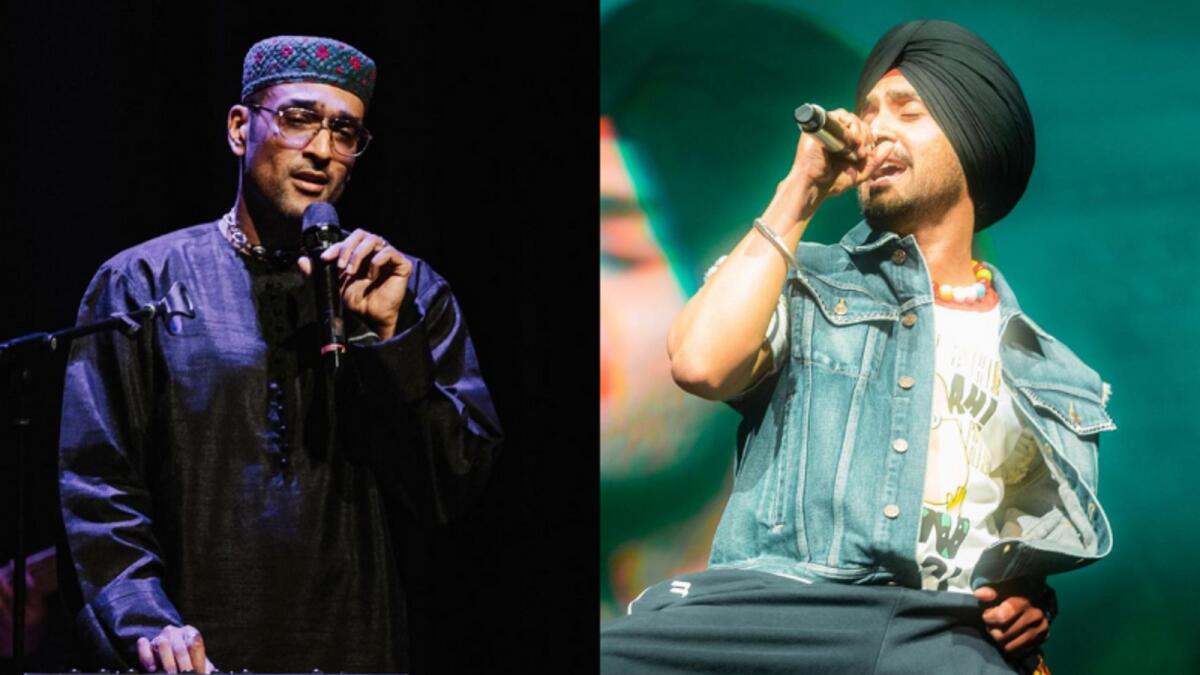 Coachella, one of the world’s biggest music festivals, has created a diverse artist lineup this year. South Asians and K-pop fans have taken Twitter by storm ever since the artist line-up was released.

Blackpink, a South Korean girl group band, is set to headline the festival in a first. The group announced their scheduled appearance on Instagram, with the caption, “Honoured and excited to announce that Blackpink will be headlining Coachella 2023. See you in the desert!”

However, South Asians across the globe have taken the internet by storm when they saw these artists in the line-up for the festival. Here’s who is set to perform: 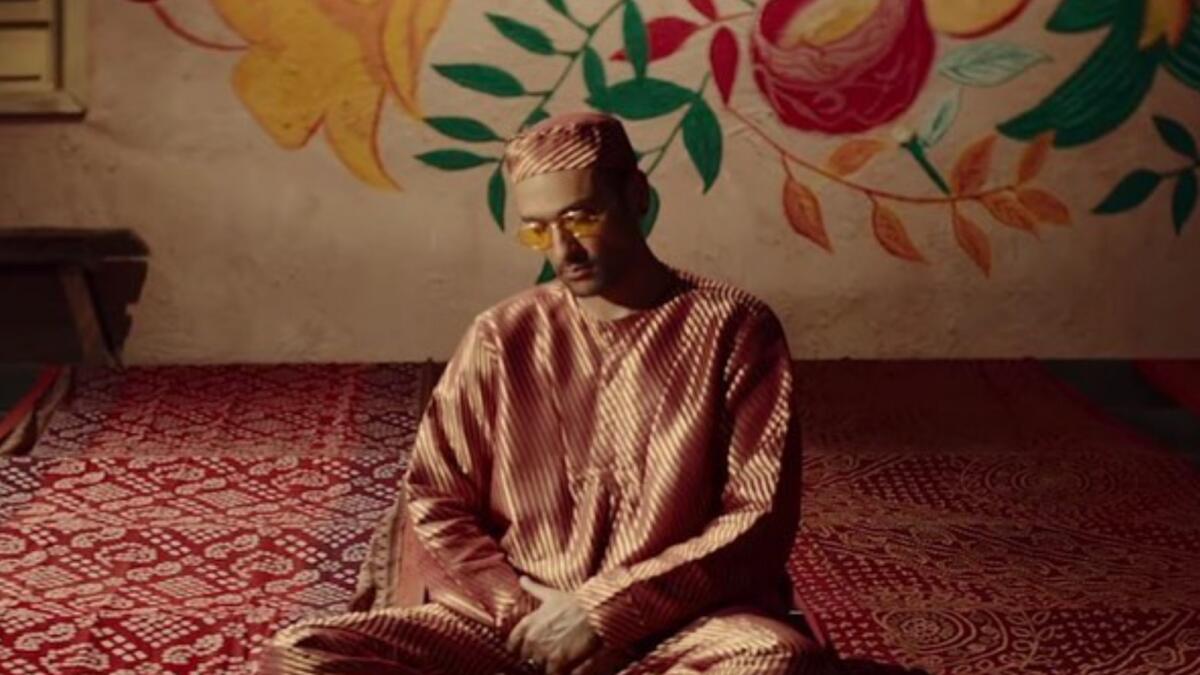 After releasing a chart-topping, record-breaking hit song in 2022, Ali Sethi is all set to bring his music from Pakistan to the global stage. He will follow Arooj Aftab and be the second Pakistani to perform at the festival.

The most Googled song in 2022 and most-streamed Pakistani song on Spotify, Pasoori, features Ali Sethi and Shae Gill in a foot-tapping number.

The classical, contemporary and ghazal singer announced his spot on the coveted list via Instagram. He captioned the post “Aajao saaray” (Everyone come), inviting his well-wishers across the globe to the festival. 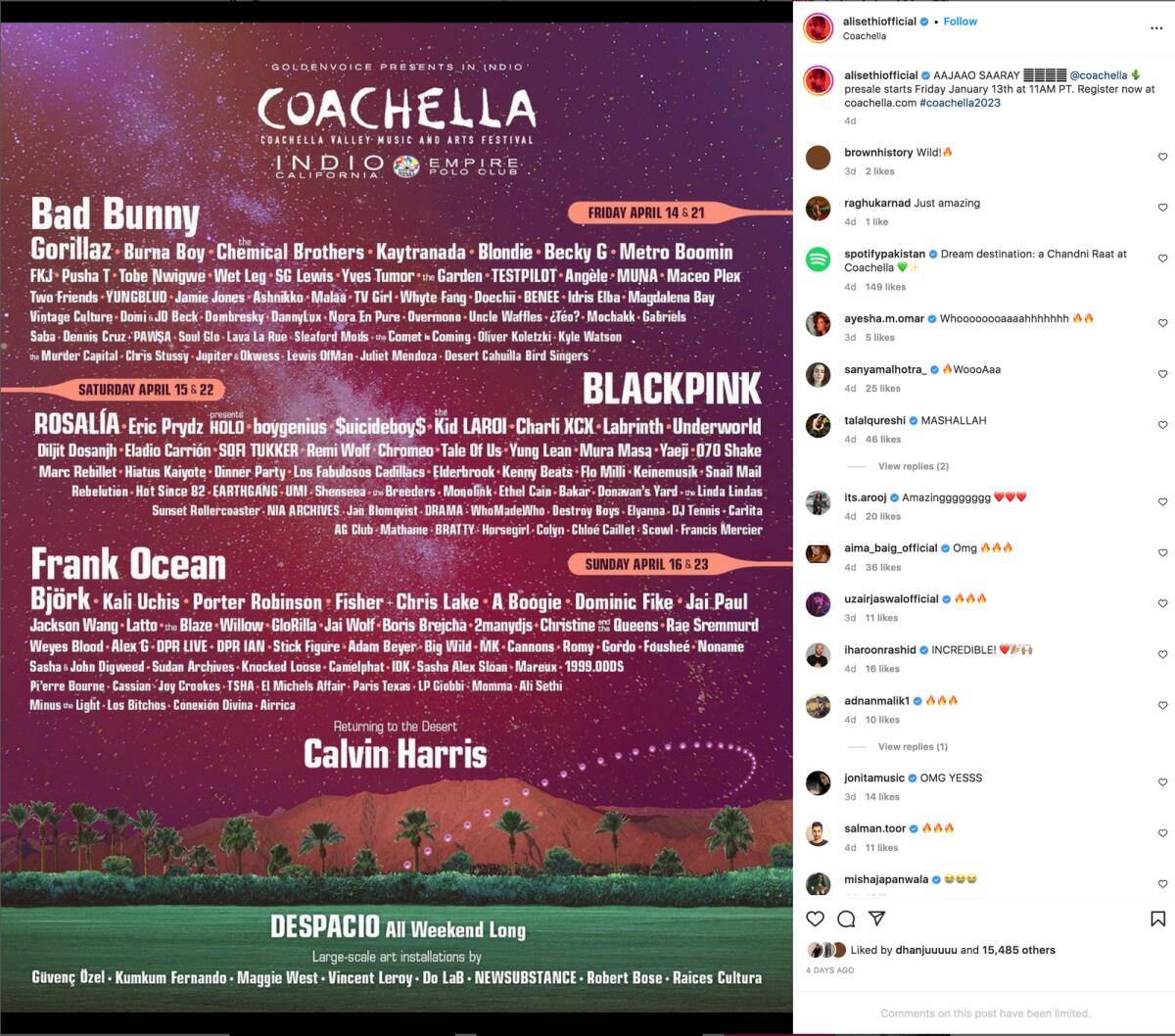 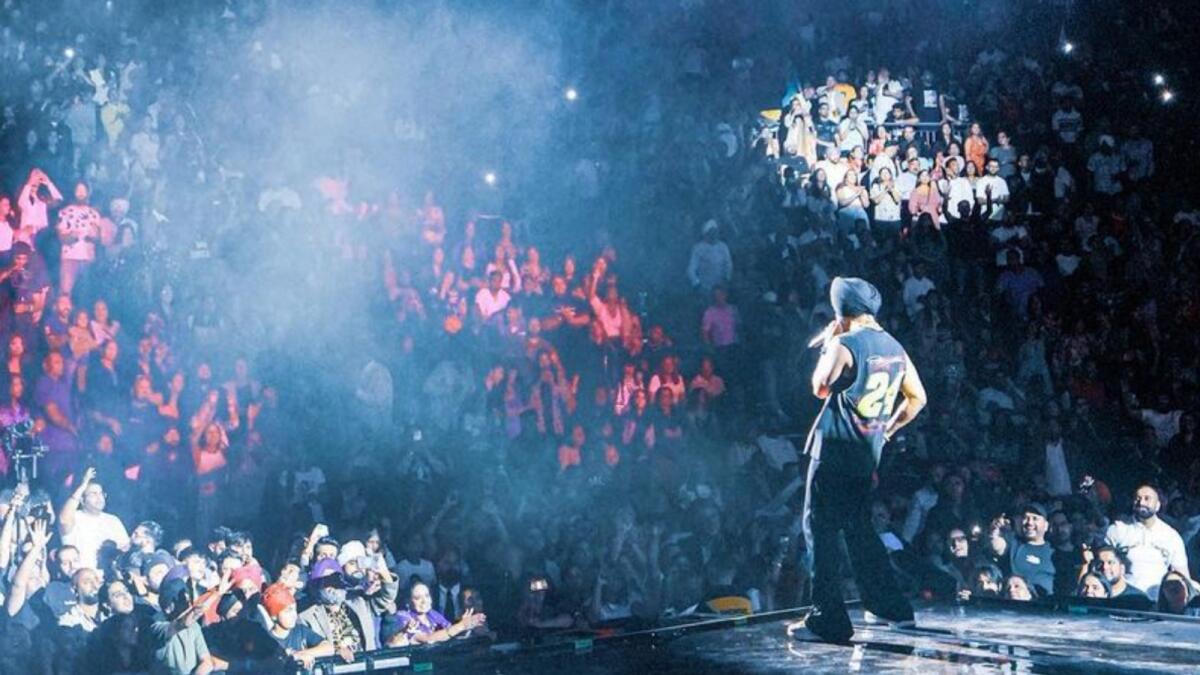 The Punjabi singer is all set to perform at Coachella this year. The first ever Punjabi artist to perform at the show, Dosanjh is known across the Indian subcontinent for wide variety of Hindi and Punjabi music he creates.

The singer recently shot to fame after his acting performance in the Bollywood movie ‘Udta Punjab’ and a rendition of ‘Ikk Kudi’ which featured in the film.

In multiple interviews he has given post the announcement, the celebrity says that the achievement had not dawned on him until the announcement came out and he saw how his fans reacted to the news.

Coachella will be held on April 14-16 and April 21-23, in California, US. The line-up last year featured popular names like Harry Styles, Billie Eilish, and The Weeknd, among many others, after it was cancelled for twoyears due to the Covid-19 pandemic.