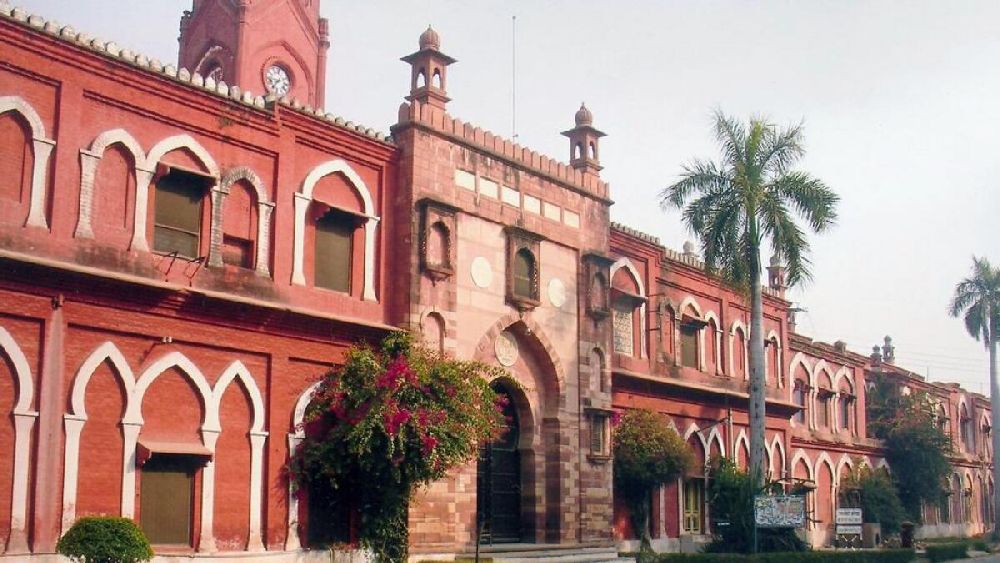 Aligarh Muslim University (AMU), an Institution of National Importance under the Constitution of India, is to explore collaborations with counterpart institutions of the Gulf “in the frontier areas of innovation, start-ups and entrepreneurship”.

AMU Vice-Chancellor Tariq Mansoor said on Friday that in addition, collaborations are planned “in the classical languages of Urdu, Arabic, Persian and Hindi”.

In an article on AMU’s role in strengthening India’s relations with the Gulf, Mansoor said the proposed collaborations will be part of the National Education Policy (NEP) adopted two years ago, of which, internationalisation of education is a key goal.

“The strong Indian diaspora in the Gulf is uniquely placed to vigorously promote Indian higher education institutions in the Gulf as part of the internationalisation education under the NEP,” he wrote.

He recalled Indian Prime Minister Narendra Modi’s words spoken at the AMU that “in the last 100 years, AMU has worked to strengthen India’s relations with many countries of the world. The research done here on Urdu, Arabic and Persian languages, on Islamic literature, gives new energy to India’s cultural relations with the entire Islamic world.”

Modi said this while speaking at the university’s centenary celebrations in December 2020. He asked the AMU community to further invigorate India’s relations with the Islamic world.

Analysing India’s rapidly growing relations with the Gulf, Mansoor said AMU, therefore, had a role in strengthening India’s links with the region. This is under review.

“Historically, the AMU has played an important role in augmenting India’s quest for fostering closer ties with the Arab and Islamic world. The extensive network of AMU alumni in every Gulf country, especially in Saudi Arabia and the UAE, has over the years successfully leveraged AMU’s soft power dividend in bolstering people-to-people contact.”

He concluded that the AMU remains committed to strengthening the efforts to push forward India’s relations with the Arab world.