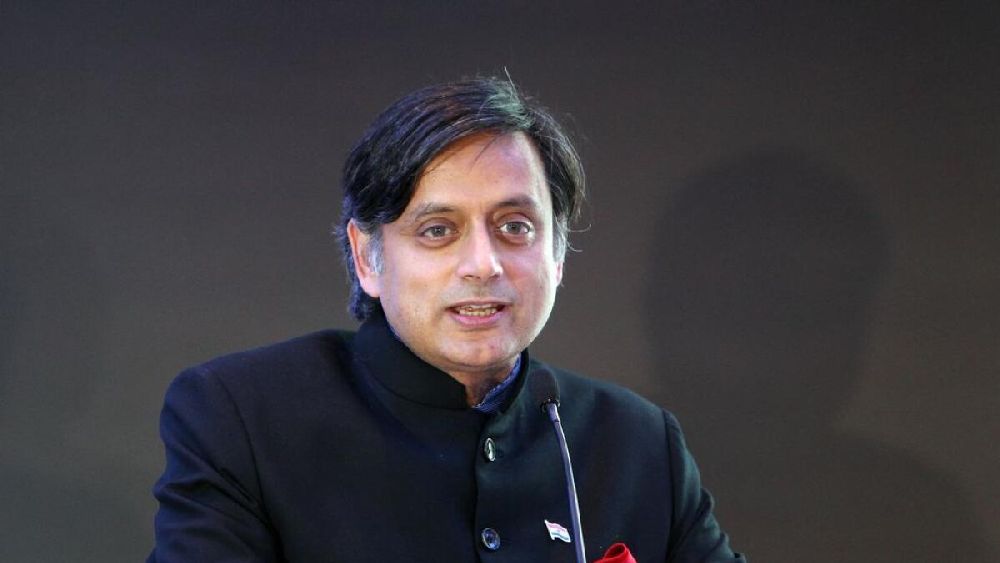 This month, for the first time in nearly 25 years, the Indian National Congress, India’s main opposition party, will elect a president who is not a member of the Nehru-Gandhi dynasty. The family, whose history is inextricably linked to India’s “grand old party,” has decided not to enter the leadership race, thus providing Congress a unique opportunity to revitalize itself ahead of the crucial 2024 general election.

I am one of the two candidates, along with Congress veteran Mallikarjun Kharge.

The Nehru-Gandhi family’s decision to step aside, together with the potential implications for the 2024 election, has revived public interest in Congress. It has also provided a welcome distraction from the party’s infighting and latest electoral defeats. As the 9,000 party delegates cast their ballots, former Congress leader Rahul Gandhi will lead marchers from Kanyakumari to Kashmir as part of the party’s 150-day “national unity march” (Bharat Jodo Yatra).

The 137-year-old Congress has a storied history, but it finds itself at a crossroads following several successive election defeats at the national and state level. True, the party has bounced back from similar setbacks, such as the electoral routs of 1977, 1989, and 1996. The tragic assassinations of leaders Indira Gandhi in 1984 and Rajiv Gandhi in 1991 were immediately followed by general-election victories. But the 2019 general-election loss and Rahul Gandhi’s subsequent resignation as party president have resulted in a three-year-long leadership crisis.

How can Congress overcome its current challenges? In addition to electing a new president, it should hold elections for the Congress Working Committee, the party’s principal executive body. Allowing the party’s rank-and-file members to choose who will lead this powerful body would help legitimize the party’s incoming leaders, giving them a clear mandate for much-needed renewal.

A new leadership would also galvanize voters. After UK Conservative Party members picked Boris Johnson to succeed Theresa May as party leader and prime minister in 2019, for example, the Tories won their biggest parliamentary majority since 1987.

Whatever the outcome of the current contest for Congress leadership, I believe it can revive the party and contribute to the defense of Indian democracy. While the party’s presidential election is an internal exercise, it also offers Congress a chance to energize its political base and generate wider public interest.

The Gandhi family’s decision to step aside is the key to this potential renewal. Two candidates putting forward their visions for the party and the nation, and submitting themselves to a democratic vote, ends talk of “dynasty politics.” Moreover, it highlights the fact that no other Indian political party has a comparable process to determine its future leadership. By adhering to its constitution, Congress may inspire other political parties to step into the sunlight of internal democracy.

But for Congress to return to power, the party’s new elected leader will have to find a way to increase the party’s appeal beyond its die-hard supporters. The party received only 19 per cent of the vote in the 2014 and 2019 general elections, losing voters to the ruling Bharatiya Janata Party. To win them back, Congress requires youthful energy and fresh ideas that can challenge the BJP and Prime Minister Narendra Modi’s Hindu-chauvinist ideology. This requires a party leader who understands the aspirations of young Indians and firmly believes that Congress can put the country on a better path.

To help India seize the opportunities the twenty-first century offers, Congress must articulate a positive and aspirational vision for the country’s future. But first, it must fix the organizational and structural deficiencies that have impeded the party’s recent election campaigns. Its next president must combine effective leadership with organizational reforms. Delegating powers to state leaders, for example, would free the new Congress leader from onerous administrative tasks and help create the strong local leadership that in previous decades under-girded the party’s national appeal.

None of this will be easy. But throughout its history, Congress has shown an immense capacity to weather changes and adapt to shifting political circumstances. The people of India are tired of the BJP’s domineering and increasingly divisive governance style. To unite the country and reinvent itself, Congress must use the national unity march and the upcoming presidential election to position itself as a clear ideological alternative. India deserves no less.