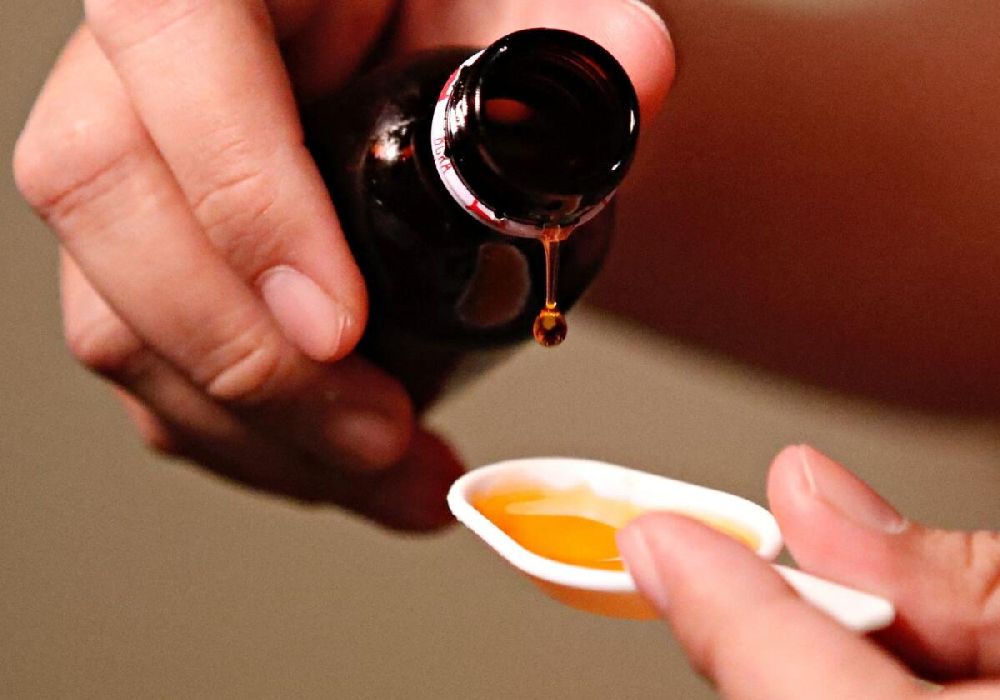 A dozen Indonesian families whose relatives died or were injured after consuming tainted cough syrups have sued the government and companies accused of supplying the products, according to a lawsuit.

The Southeast Asian country has seen a spike in cases of acute kidney injury since August, with the deaths of at least 199 people (mostly children) prompting a probe and ban on some liquid medicine sales.

The class action lawsuit targets the ministry of health — the country’s food and drug agency — and seven companies implicated in selling syrups containing excessive amounts of two compounds used in industrial products, such as antifreeze.

Awan Puryadi — a legal representative of the victims’ relatives — told AFP that they took action, because the authorities failed to prevent the sale of harmful medicines and the subsequent child deaths or injuries.

“No one has claimed responsibility. They are very disappointed with the current situation,” Puryadi said Thursday about the lawsuit, which was filed on November 18.

“We demand the … drug suppliers, pharmacies, the BPOM (food and drug agency) and the health ministry all take responsibility.”

Two families listed on the lawsuit were pursuing legal action on behalf of a total of 12 families, he said, adding that more could join in the future.

Police have launched an investigation into at least three companies that had their licences to produce syrup medicines temporarily frozen.

In West Africa, The Gambia recorded 70 child deaths in October suspected to have been caused by imported syrup medicines.

The World Health Organization has said it found an “unacceptable amount” of diethylene glycol and ethylene glycol in four Indian-made cough syrups, and warned they could be linked to the deaths.