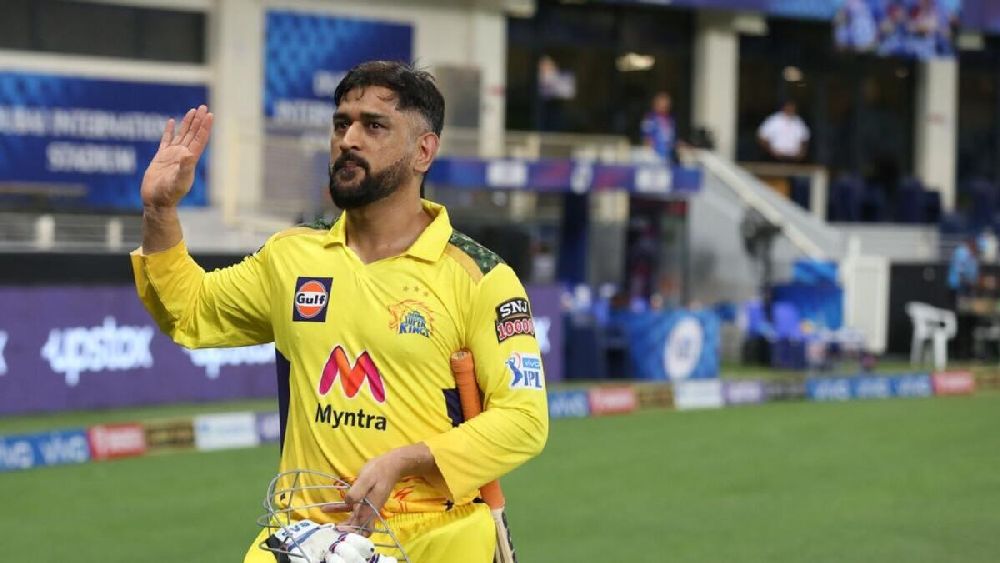 Mahendra Singh Dhoni has resigned as the captain of Chennai Super Kings and decided to hand over the leadership to Ravindra Jadeja to lead the team in IPL 2022.