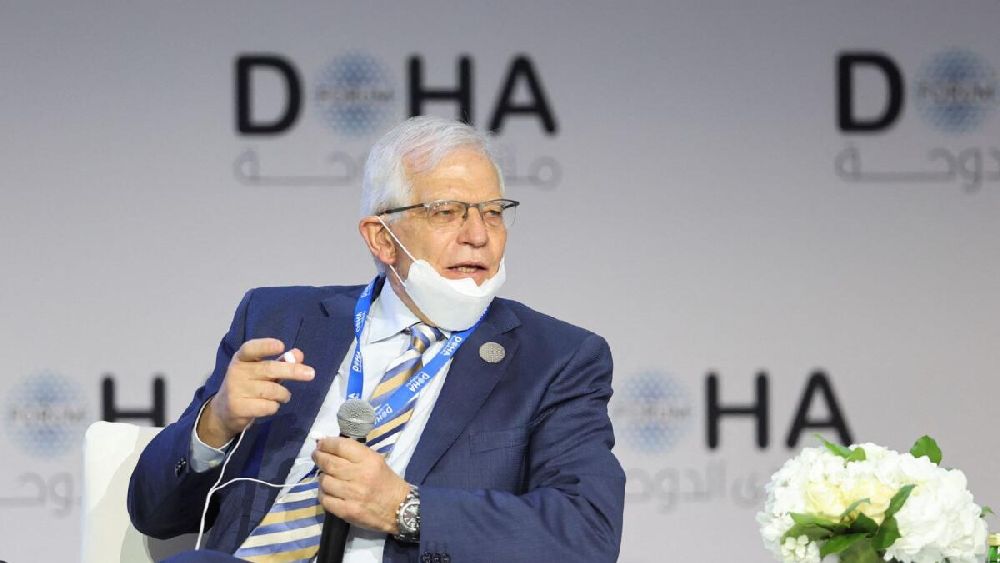 “We are very close but there are still some issues pending,” Borrell told reporters on the sidelines of the Doha Forum in Qatar.

“I cannot tell you when or how, but it is a matter of days.”

International powers behind the accord have been saying for weeks that agreement is close on reviving the 2015 nuclear deal, which began to unravel after the United States withdrew in 2018.

Western parties have been pushing for the talks to be concluded “urgently” because of the accelerated pace of Iran’s nuclear programme.

The EU coordinator for the talks, Enrique Mora, was travelling to Tehran on Saturday and said he was hoping to close gaps in the negotiations.

“We are at 95 per cent but the last five percent is critical,” according to Borrell, the EU’s high representative for foreign affairs, who said the last major obstacle was removed when Russia ended its opposition to a deal earlier this month.

“We want to prevent the nuclear programme from advancing,” Borrell said. “I will be very disappointed if it does not happen.”