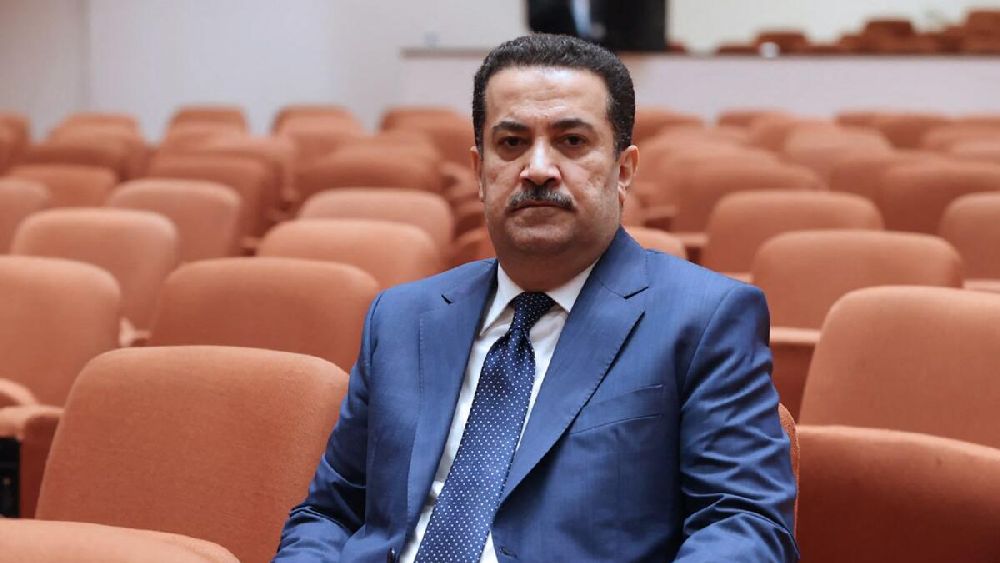 Iraqi authorities are investigating the “theft” of $2.5 billion from the tax authority, officials said Sunday, in the latest corruption case to hit the country.

State news agency INA reported on Saturday that an internal probe by the finance ministry found the money had been withdrawn from the agency’s account at a state-owned bank.

The ministry has asked the government’s anti-corruption body to investigate, INA said, without naming the officials embroiled in the case.

Prime minister-designate Mohammad Shia Al Sudani has vowed to tackle endemic corruption in the country and tweeted on Sunday: “We will not allow Iraqis’ money to be robbed.”

“We will never hesitate to take real measures to stop the corruption that has so brazenly spread across all levels of government.”

The finance ministry’s probe uncovered “the theft of 3.7 trillion Iraqi dinars (about $2.5 billion) from the account of the general commission for taxes at Rafidain Bank”, INA reported.

Local media have published a document from the tax authority showing the money had been withdrawn between September 2021 and August 2022.

It had been transferred to the accounts of five different companies using 247 cheques, and immediately withdrawn from those accounts.

“Who are the real owners of these companies?” asked Iraqi political analyst Sajad Jiyad on Twitter. “Who authorised these cheques to be given to the companies? How did it go undetected for a year, and which politicians are complicit?”

Ihsan Ismail, the recently discharged acting finance minister, pointed to a “specific group” in a Saturday statement, without elaborating.

The anti-corruption commission announced on Sunday it has launched an investigation, and said in a statement that it will provide the judiciary with all the information and documents it gathers “so that it can make the appropriate decisions” on individuals implicated in the case.

Iraq ranks a lowly 157 out of 180 countries in Transparency International’s corruption perceptions index. Criminal charges are rare in Iraq and usually limited to mid-level government officials.

“And frankly, no leader can claim to be shielded from it.”

Iraq is a major producer of oil, and revenues from the sector feed 90 percent of the federal government budget.

A wave of anti-regime protests in late 2019 were spurred in large part by anger over corruption and the related dilapidation of public services.