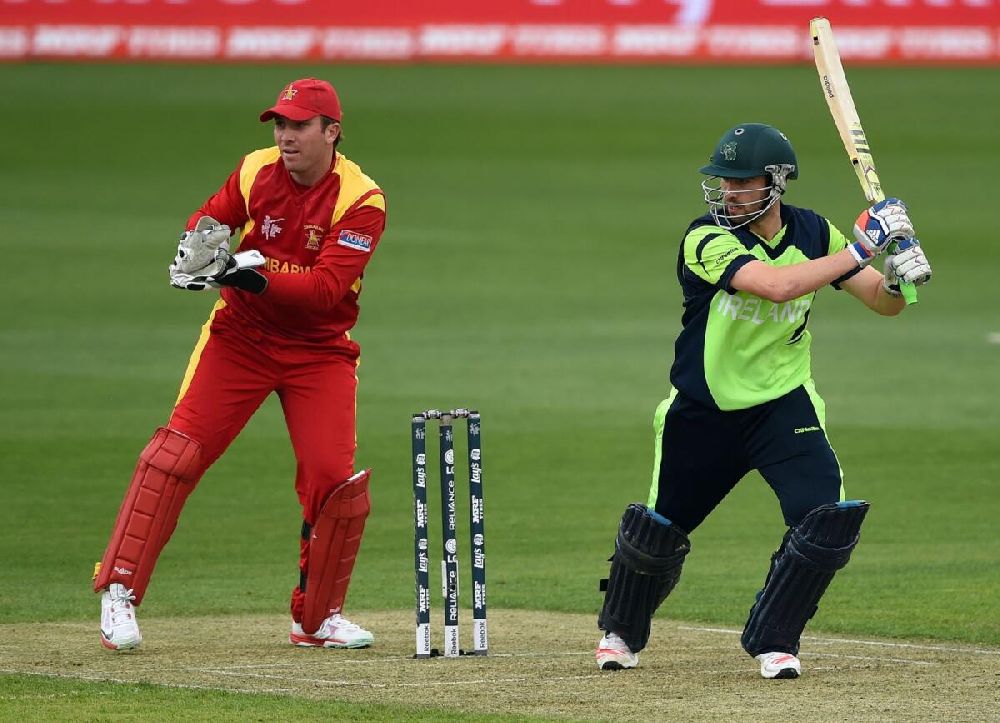 Skipper Andrew Balbirnie will lead a strong Ireland squad at this year’s ICC T20 World Cup after the European nation named their 15-player team for the upcoming tournament on Tuesday.

Balbirnie will lead Ireland in the four-week tournament as he was named captain of an experienced squad that includes a good mix of veterans and promising youngsters.

“It’s an exciting time for Irish cricket as we embark on another major global tournament. Over the last year we have been building a solid core squad, while creating more depth in our T20 cricket,” said Andrew White, Chairman of National Men’s Selectors, in an official statement released by Ireland Cricket.

Ireland will face Zimbabwe in their opening match at Bellerive Oval in Hobart on October 17.