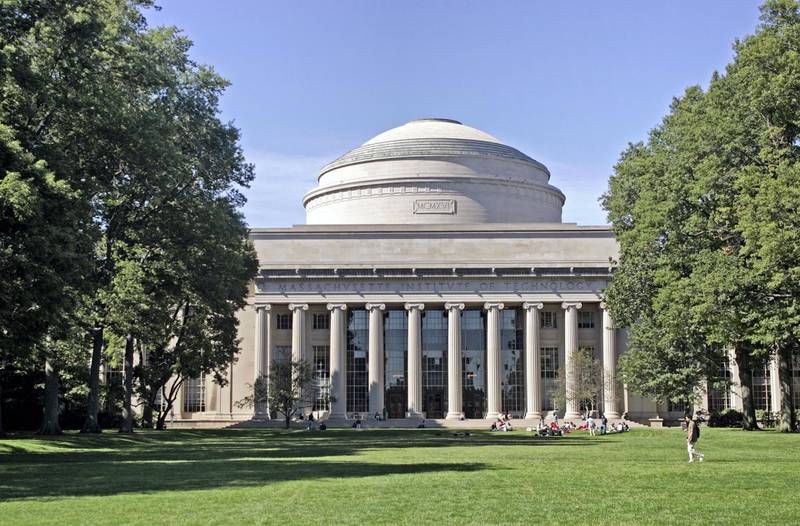 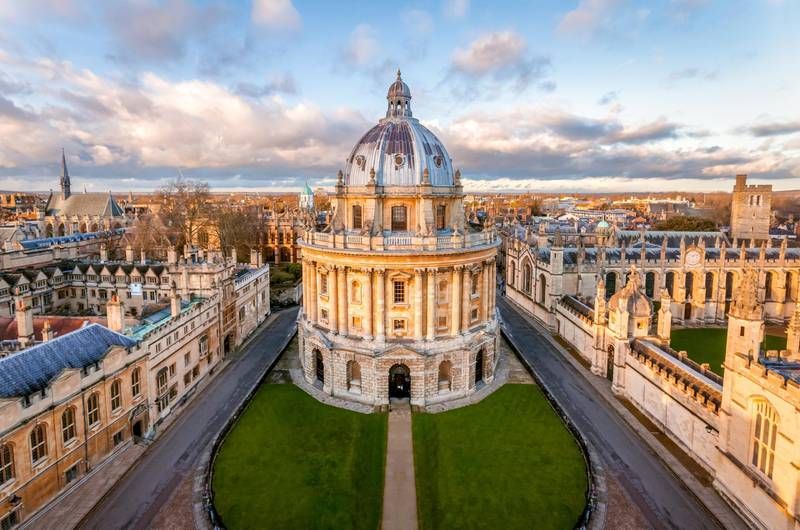 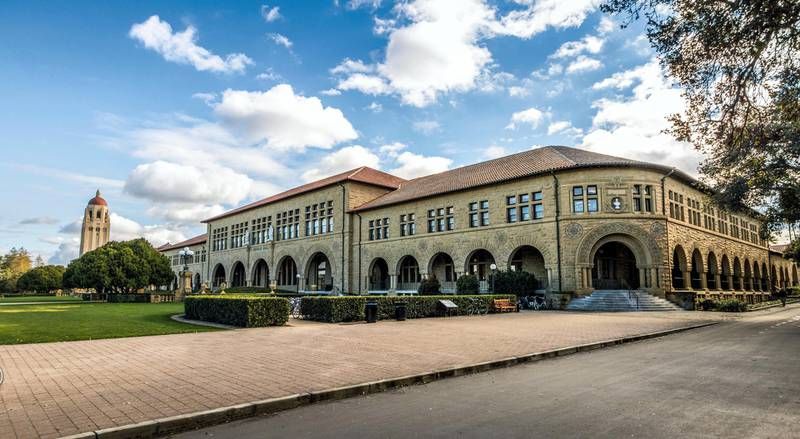 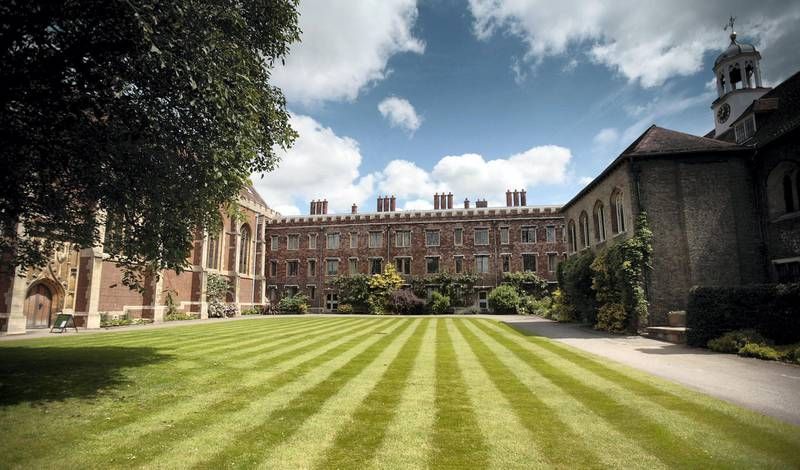 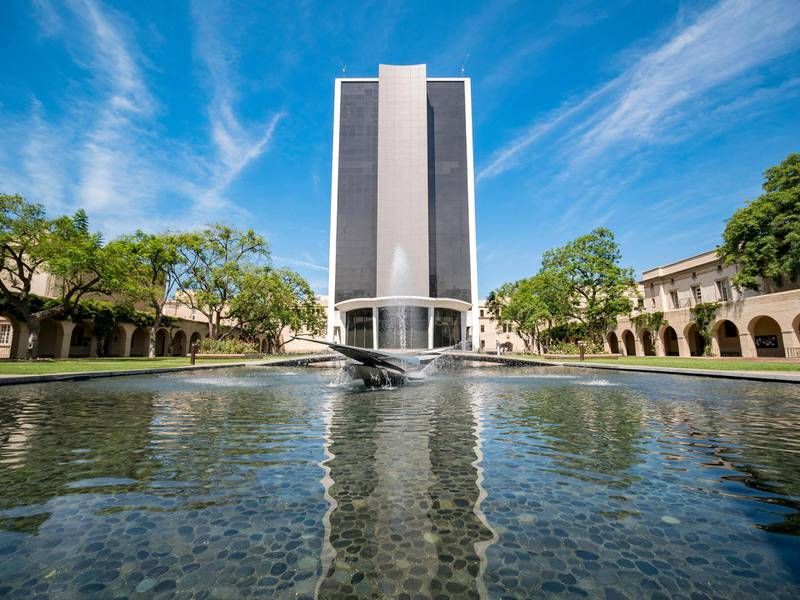 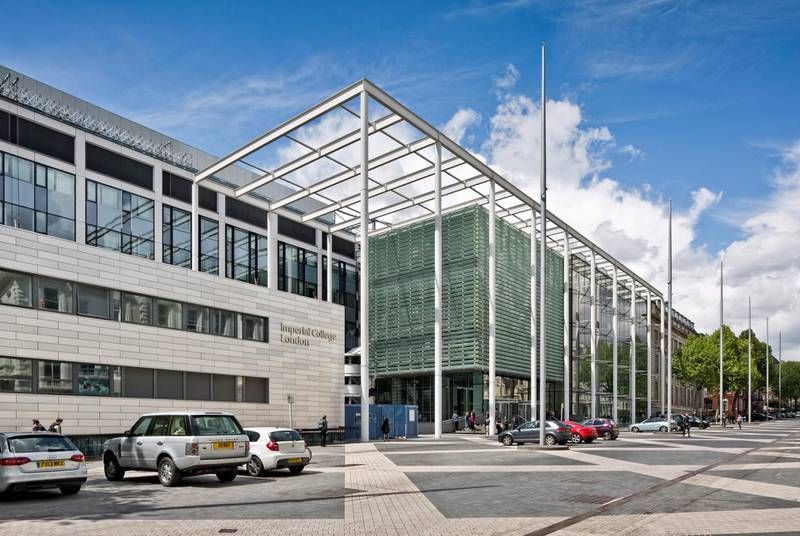 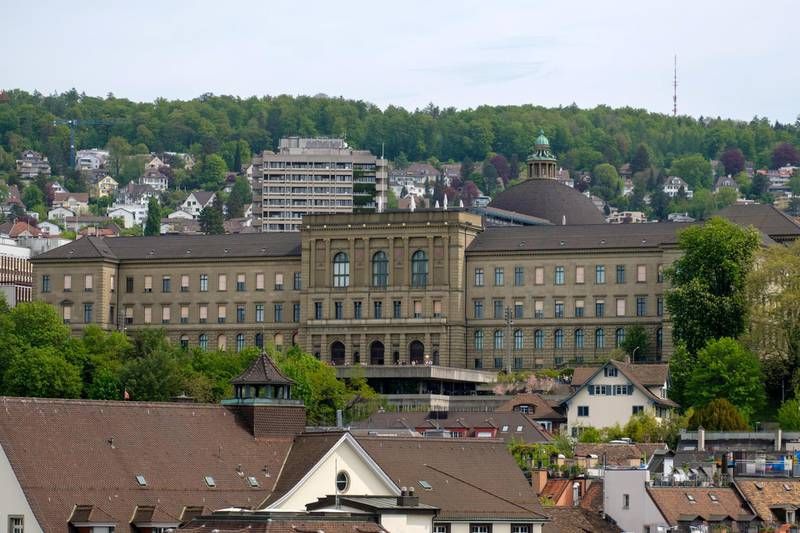 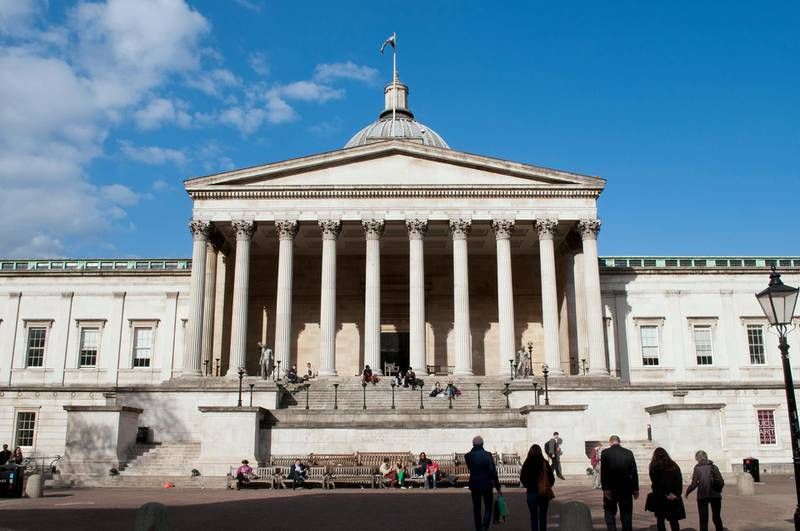 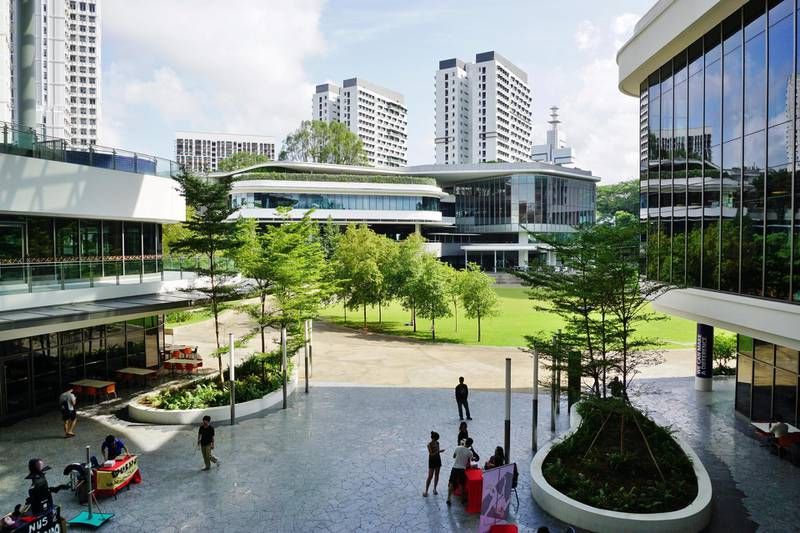 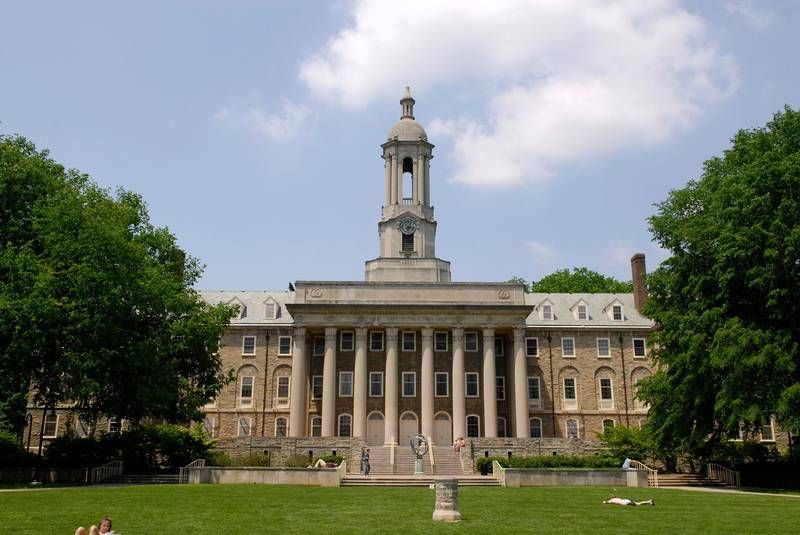 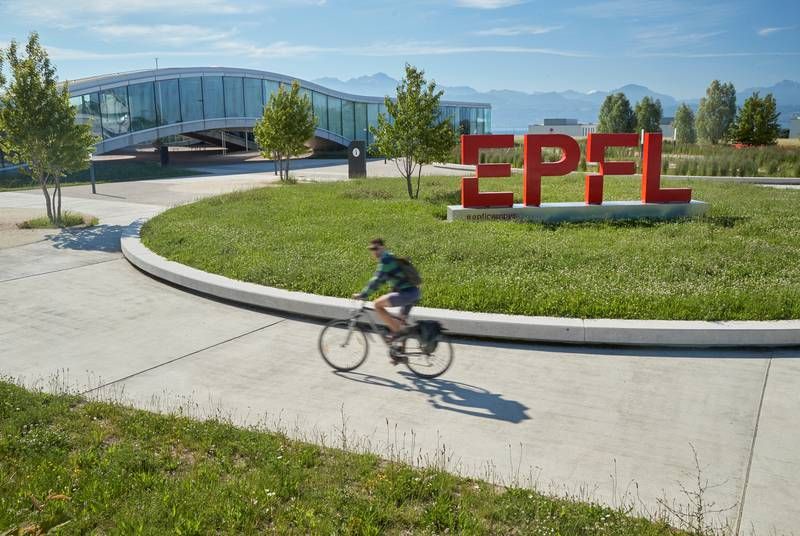 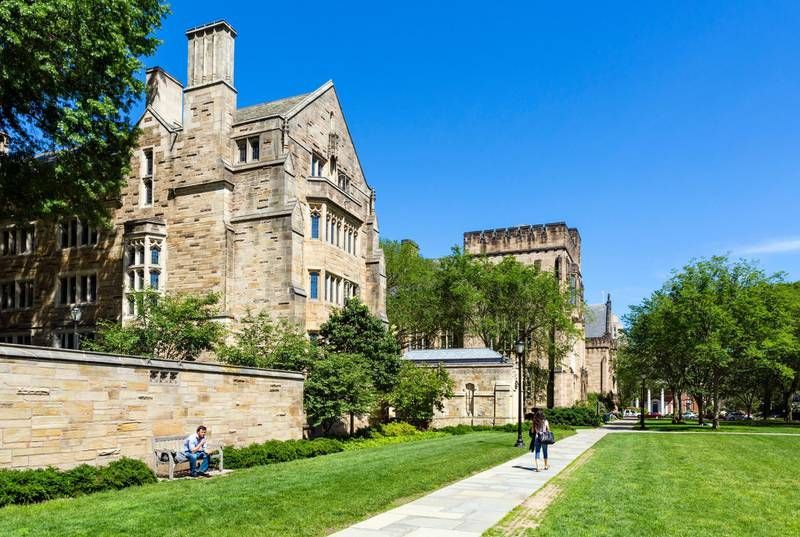 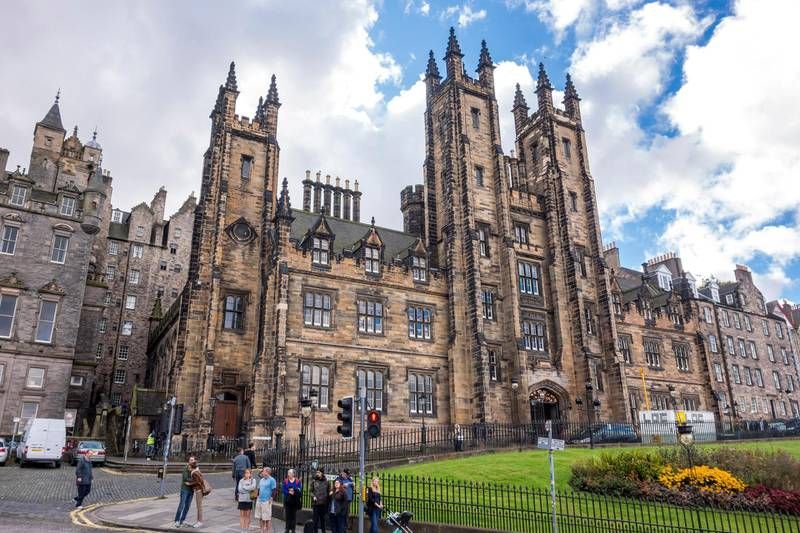 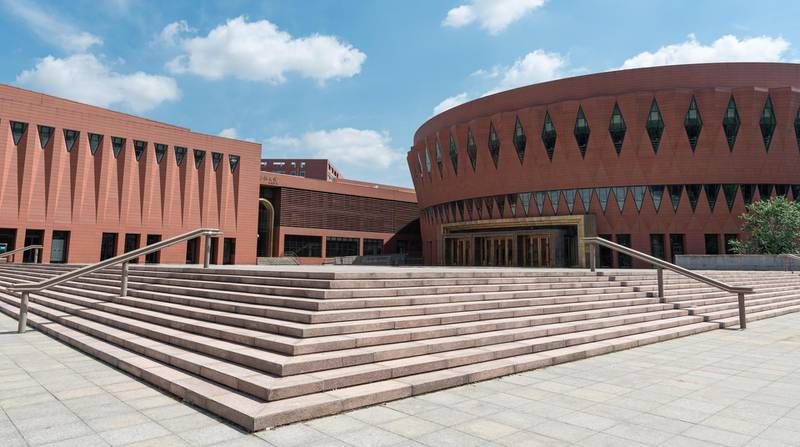 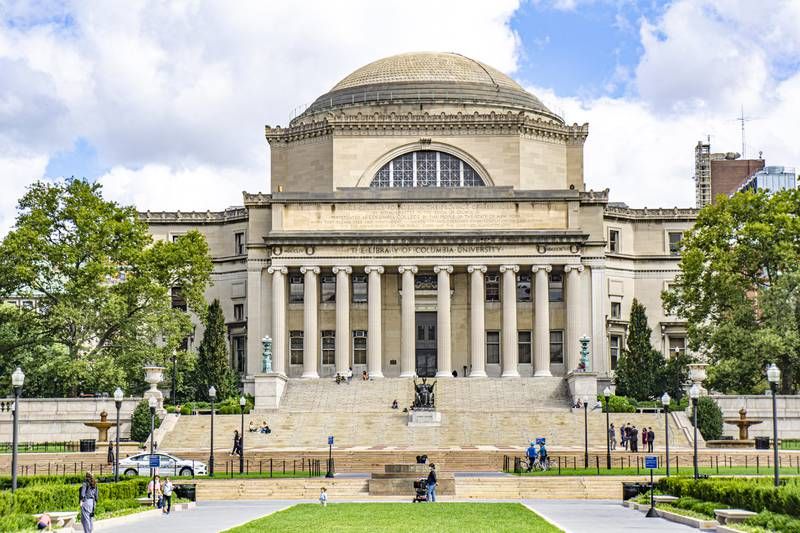 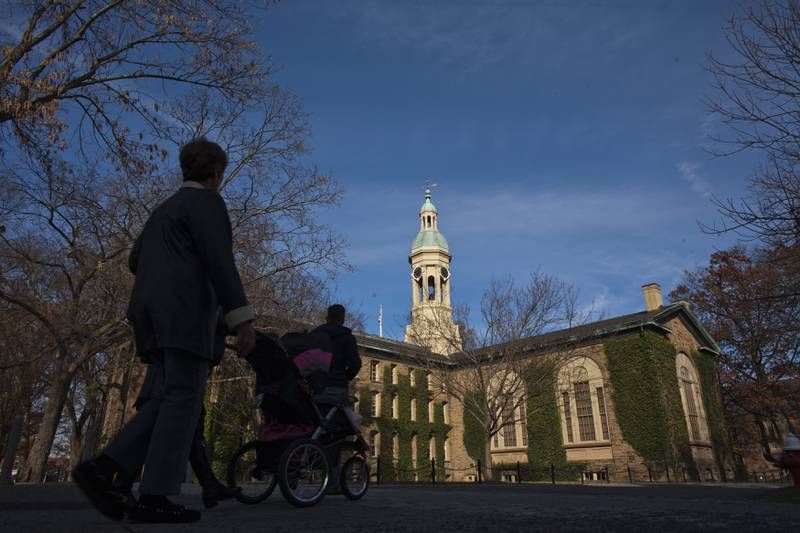 First: Massachusetts Institute of Technology, US. All photos: Alamy unless otherwise stated

Young people are often told, “the world is your oyster”, and at no time is that more the case than when they are choosing a university.

Whether it is Canada, the Netherlands, India, the US or the UK, there are many countries where students raised in the Emirates may study.

But the UAE itself offers many options, in local branches of foreign universities and in institutions with their main campuses here.

According to David Hawkins, founder of The University Guys, which helps students to select and apply to institutions, a key thing to understand is that “a university experience is not the same in every country in the world”.

“A lot of students’ ideas are conditioned by their family [or] by experiences in high school. Different countries will have different styles of what’s valued and how the curriculum works,” he says.

“For students trying to find what they think might be the best option, but nothing fits, looking at global options, they might find something they’re better suited to.

“I think a very high number of students are intrigued by the idea of going to a university outside their home country.”

Whether going abroad makes sense depends in part on how academically strong a student is, Mr Hawkins says. Someone able to secure a place at a top university in their home country might be best off doing ,that.

For people closer to the average, academically, he says going abroad may help them to stand out from the crowd.

“That person will have a much greater set of life experiences than someone who didn’t … travel,” he says. 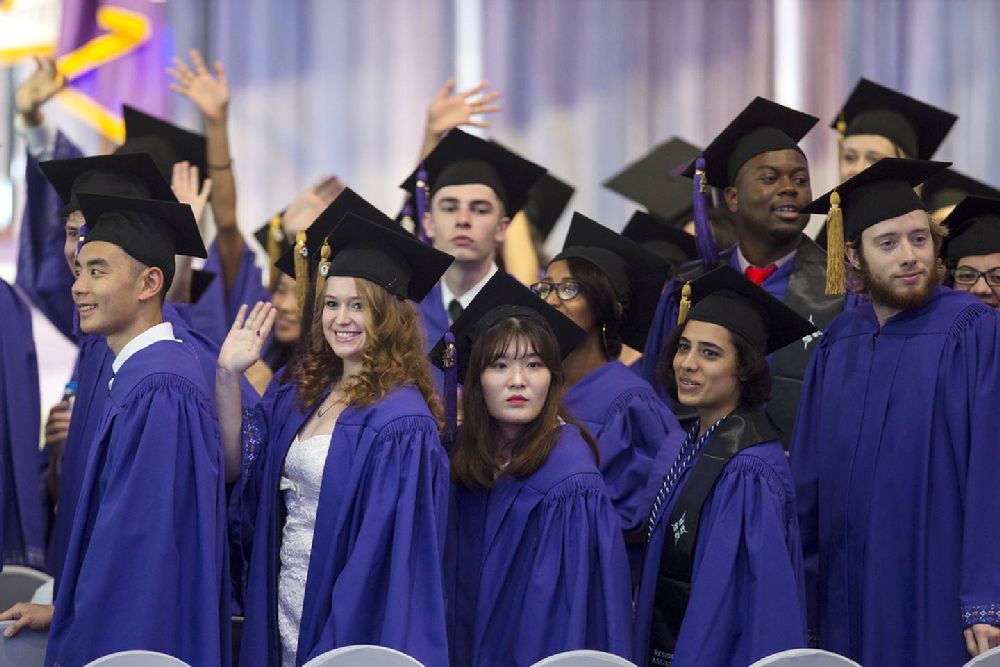 NYUAD students wave to friends and family during the graduation ceremony. Christopher Pike / The National

Alan Bullock, who has a UK-based consultancy, Alan Bullock Careers, offering advice to students, says that going abroad is “a tough thing for anybody to do”, but that such students gain “resilience and maturity” and could benefit career-wise.

“It’s always been the case that it adds something quite significant to what you can offer future employers,” says Mr Bullock, who has previously given talks in UAE schools about career options.

“International higher education has so many advantages, [so] it’s good to look at it and consider it.”

Similarly, Jeff Evans, principal of Global English School in Abu Dhabi and an education consultant, says that with workplaces often involving international collaboration, going abroad can help students to “integrate seamlessly”. An overseas education can also, he says, offer a more liberal and culturally diverse university experience. But there are benefits to staying in the UAE.

“Remaining here for students who grew up and studied in the UAE is more convenient, less turbulent or demanding than moving overseas, and may be financially more accessible,” he says.

“Such families also prefer their son or daughter to be close by, particularly after the recent Covid-19 travel restrictions.”

There may also be cost benefits staying in the UAE, although Soraya Beheshti, who oversees Menat (the Middle East, North Africa and Turkey) for Crimson Education, a consultancy that assists students with securing university places, says institutions in the Emirates are not necessarily cheap, with annual fees often in the region of Dh100,000.

Ms Beheshti suggests that young people thinking of applying to a university in the UAE that is linked to an overseas institution consider how closely aligned the parent university is to the local campus. Will the degree be officially awarded by the main university or will it be from the UAE campus?

“That’s an important consideration,” she says.

Choosing the best for you

When deciding which institutions to apply to, she says looking at rankings is a good first step. The QS World University Rankings and the Times Higher Education (THE) league tables are among the most respected.

However, Ms Beheshti says students should note that some criteria that determine the rankings, such as a university’s research output, may be less relevant if they are applying for, say, a business degree.

“There’s also environment. The US is really good at its soft power and popular culture representation of university life. That may or may not be a factor,” she says.

Mr Bullock advises students to look beyond a university’s reputation and to find institutions that fit them “personally and academically”.

“That’s echoed by graduates who chose a university nobody else had thought of,” he says.

“That sense of ‘best for me’ is really, really important.”

Cost may be a key factor influencing a student’s choice of foreign country. Some countries are much more expensive than others, but there are significant differences between institutions within a country.

India, the US, the UK, Australia and New Zealand have long been popular with students from the UAE, but there are many other options that students may not have thought of.

The Netherlands has become a popular higher education destination and offers many courses in English, as do numerous other continental European nations.

“There are the private English-speaking universities across Europe,” Mr Hawkins says.

“They offer an international education, quite often on the US model, based in countries like Spain or Switzerland.

“A lot of families don’t know these options are out there. They might be a wonderful fit for their child.”

These are highly respected internationally, but the costs are just a fraction of those at universities in, say, the US or the UK.

While the US is often seen as one of the most expensive destinations for higher education, Ms Beheshti says it is “leagues ahead” when it comes to financial aid for students.

Thresholds for parental income below which support is offered can be high, to the extent that, she says, about 60 per cent of students at the prestigious Ivy League institutions receive some assistance.

“If you apply during the early round, you have a much higher chance of getting financial aid,” she says.

The National's guide to universities in the Emirates continues with this Australian institution, established in 2007ExpandAutoplayMurdoch University was founded in Perth, western Australia in 1973 and opened its Dubai campus in 2007....