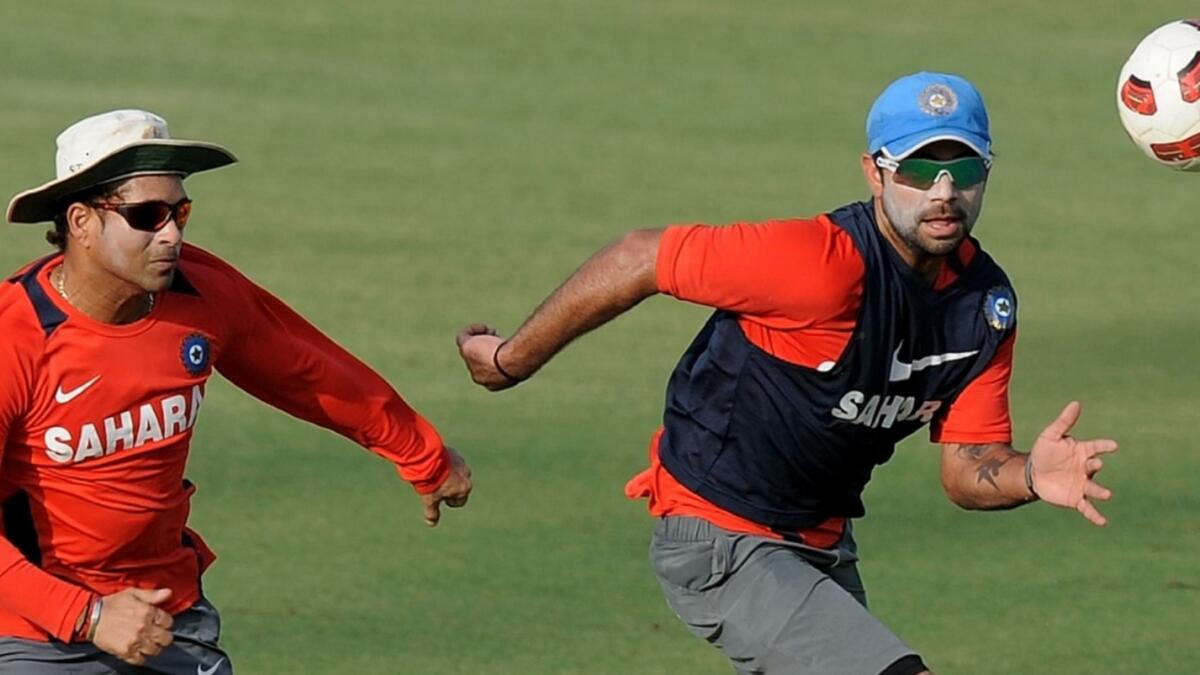 “Runs machine The KING @imVkohli …46th ODI century..He is the boss of this era.”

These are words of rich praise from Pakistan international cricketers, former and current, after Virat Kohli rolled out a majestic 166 not out from just 110 deliveries in the third One-Day International against Sri Lanka in Thiruvananthapuram the other day.

It ushered in his 46th ODI ton, with Indian batting great Sachin Tendulkar’s all-time record in his sights.

There have been pantheons of greats who have dotted the game, but perhaps the time has come to anoint the GOAT (greatest of all-time).

Is Kohli the greatest ODI player in history? That is the million-dollar question. The legion of fans of the legend Tendulkar might say that the Mumbaikar is a class apart, and that he is the undisputed king.

It’s true – he is most certainly a class apart, and a sportsman who has defined greatness. But King Kohli has a strong case now to be the heir apparent to Tendulkar.

The former Indian captain will most definitely surpass Tendulkar in terms of centuries before the turn of the year. He is currently three adrift to equalling Tendulkar’s 49 tons, and with this being an ODI World Cup year, chances are that Kohli will inscribe his name at the top of the tree.

And when he does that, Kohli should be termed the GOAT – even though he doesn’t need the validation. He is already one of the best, if not the best, of our time.

Let’s look at the cold facts. Kohli has played less matches than Tendulkar to get to this stage — 268 ODIs to Tendulkar’s 463. Kohli average, additionally, is much higher than Tendulkar’s. He averages 58.23 to Sachin’s 44.83.

Kohli has a strike rate of 93.68, while Tendulkar finished up with 86.23. But it must be said that Sachin has more half-centuries — 96, which is miles ahead of Virat’s 64. Tendulkar also has a double hundred, which Kohli has yet to achieve. His highest so far is 183.

Regardless of whoever is termed the GOAT, however, one thing is for sure: India certainly is lucky and blessed to have both legends.