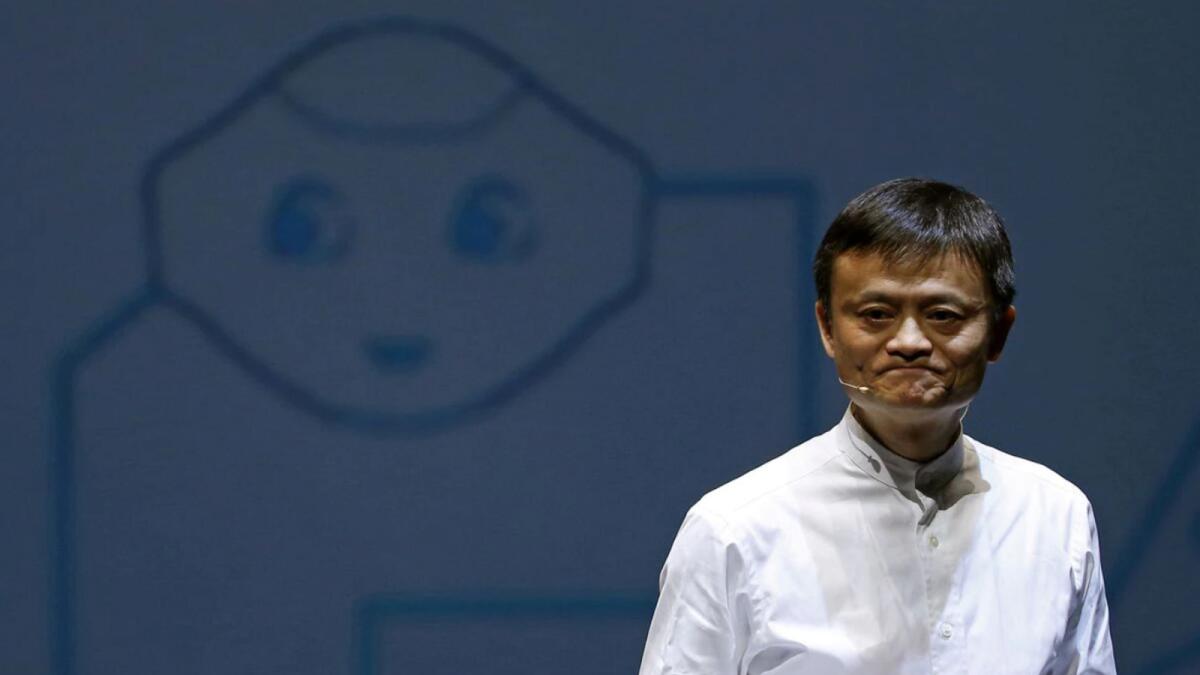 China’s Ant Group said on Saturday that its founder Jack Ma will no longer control the Chinese fintech giant after the firm’s shareholders agreed to implement a series of shareholding adjustments that will see him give up most of his voting rights.

Ma previously possessed more than 50 per cent of voting rights at Ant but the changes will mean that his share falls to 6.2 per cent, according to Reuters calculations.

While Ma only owns a 10 per cent stake in Ant, an affiliate of e-commerce giant Alibaba Group Holding Ltd, he exercised control over the company through related entities, according to Ant’s IPO prospectus filed with the exchanges in 2020.

Hangzhou Yunbo, an investment vehicle for Ma, had control over two other entities that own a combined 50.5 per cent stake of Ant, the prospectus showed.