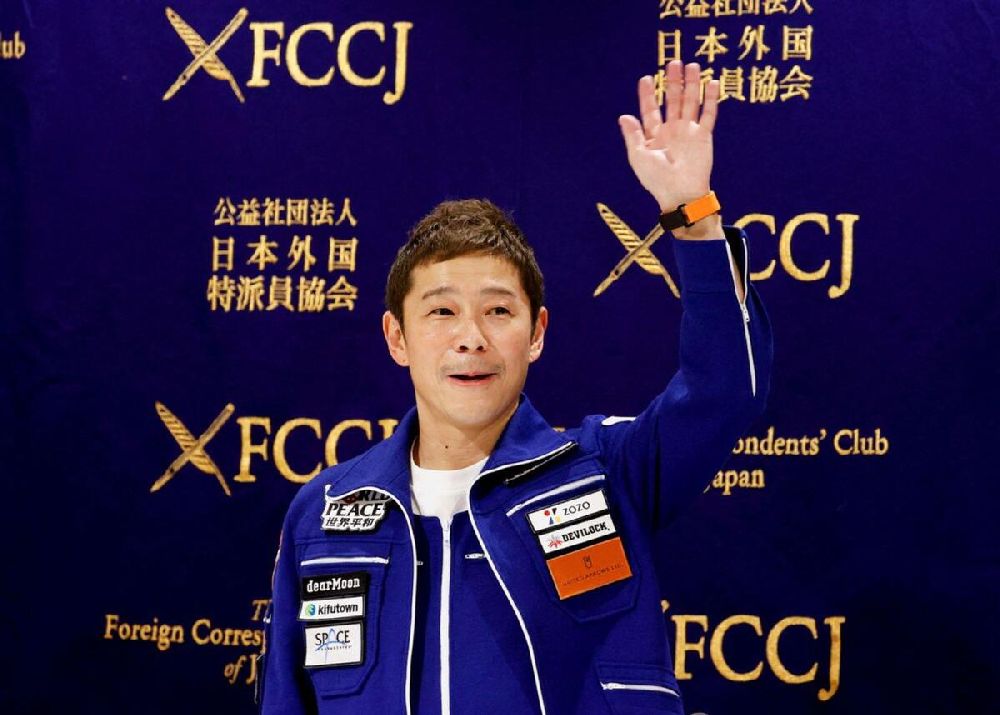 On Monday, Japanese billionaire Yusaku Maezawa tweeted that he planned to make a “big announcement” related to space after a meeting with SpaceX owner Elon Musk.

Yusaku Maezawa, founder of online fashion site Zozo Inc , completed a tourist trip to the International Space Station (ISS) on a Soyuz spacecraft in December last year and plans to journey around the moon with Musk’s rocket and satellite company SpaceX in 2023.

The 47-year-old entrepreneur tweeted that he had held an online meeting with Musk and “can now make a big announcement about space on December 9”.

The space enthusiast will likely become the first private passenger on a SpaceX moon mission, with a week-long fly-by planned for 2023, as commercial firms including Jeff Bezos’ Blue Origin usher in a new age of space travel for wealthy clients.

Maezawa made his fortune founding the online fashion retailer Zozo, which was bought by Softbank Group Corp’s internet business.