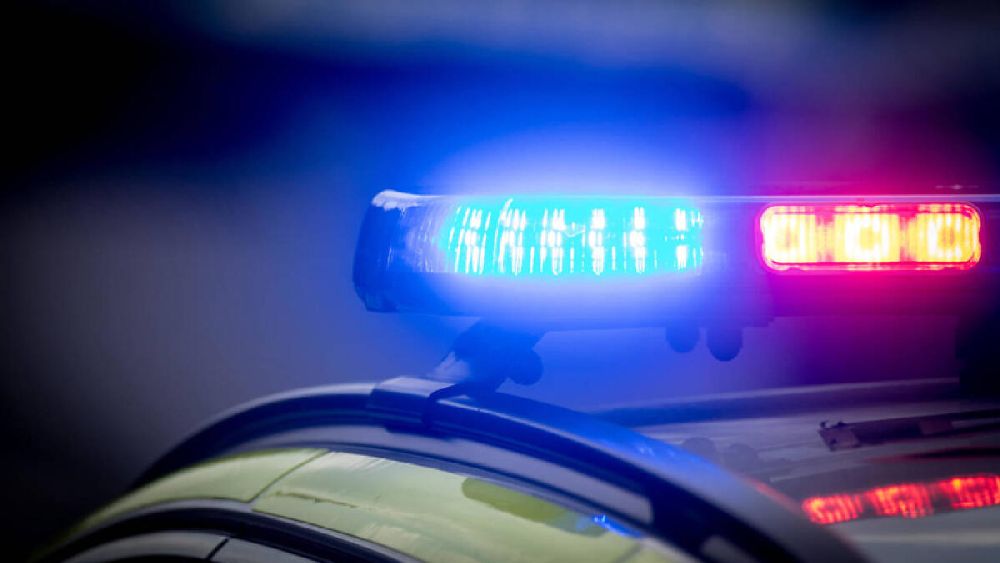 The Dubai Court of Appeal upheld a ruling by a Court of First Instance, imprisoning a captain and four others for one month, for their negligence that caused fire on a ship anchored at a port in Jebel Ali. The fire gutted containers containing various materials and damaged part of the port berth — as well as loading and unloading machines — with losses amounting to Dh24 million.

The court also convicted four shipping companies — one of which owned the gutted ship — and ruled that they be fined Dh100,000 each. It also referred the civil case to the competent court.

In July 2021, in the port of Jebel Ali, a fire broke out on a ship anchored at one of the port’s docks. Competent authorities rushed to extinguish it, as civil defence cadres managed to control it within 40 minutes. No deaths were recorded, although some Asian sailors received minor injuries.

According to the case file and the report of the Dubai Police’s forensic laboratory, the fire was a result of negligence and lack of compliance with the safety procedures listed in the Environment, Health and Safety Management Law.

The report indicated that 640 barrels containing hazardous material were inside the containers, which should have been kept intact and sealed throughout the journey.

The report showed the failure — of the shipper, the sea carrier, as well as the owners of the ship — to coordinate with each other in delivering containers of dangerous goods in a timely manner.