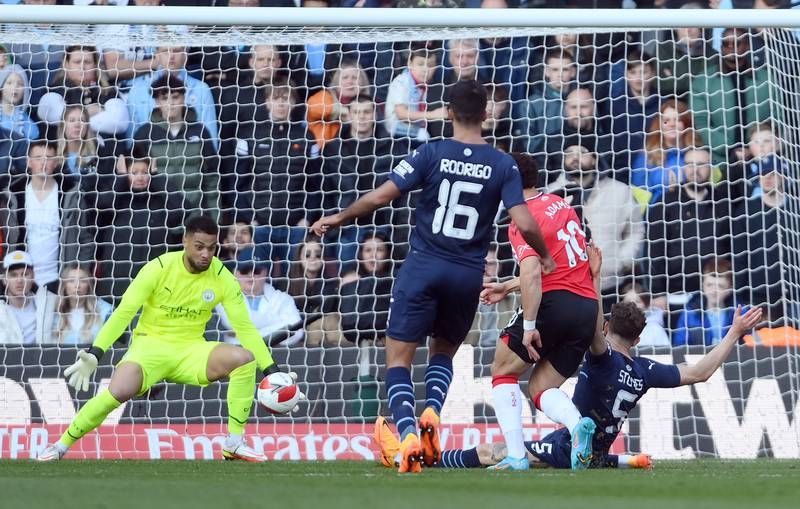 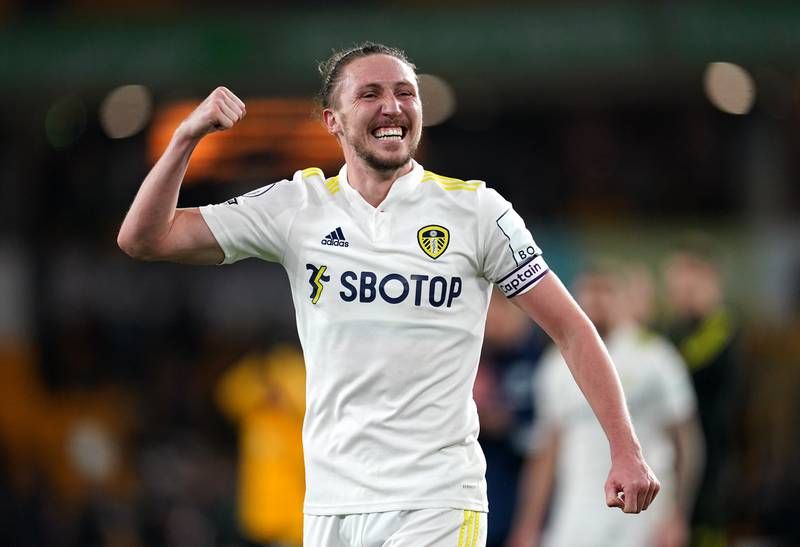 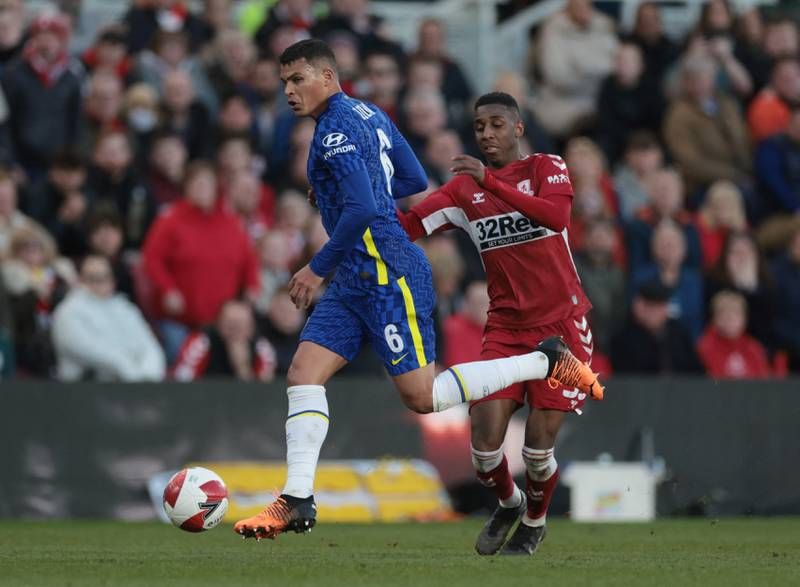 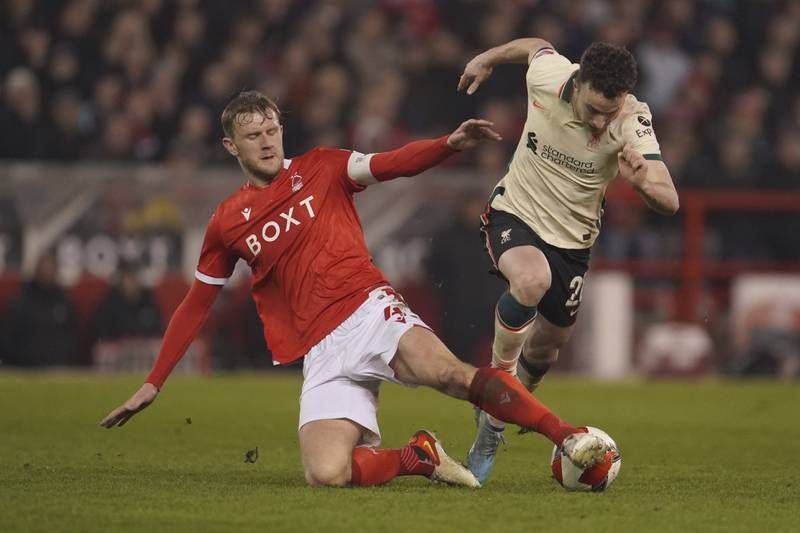 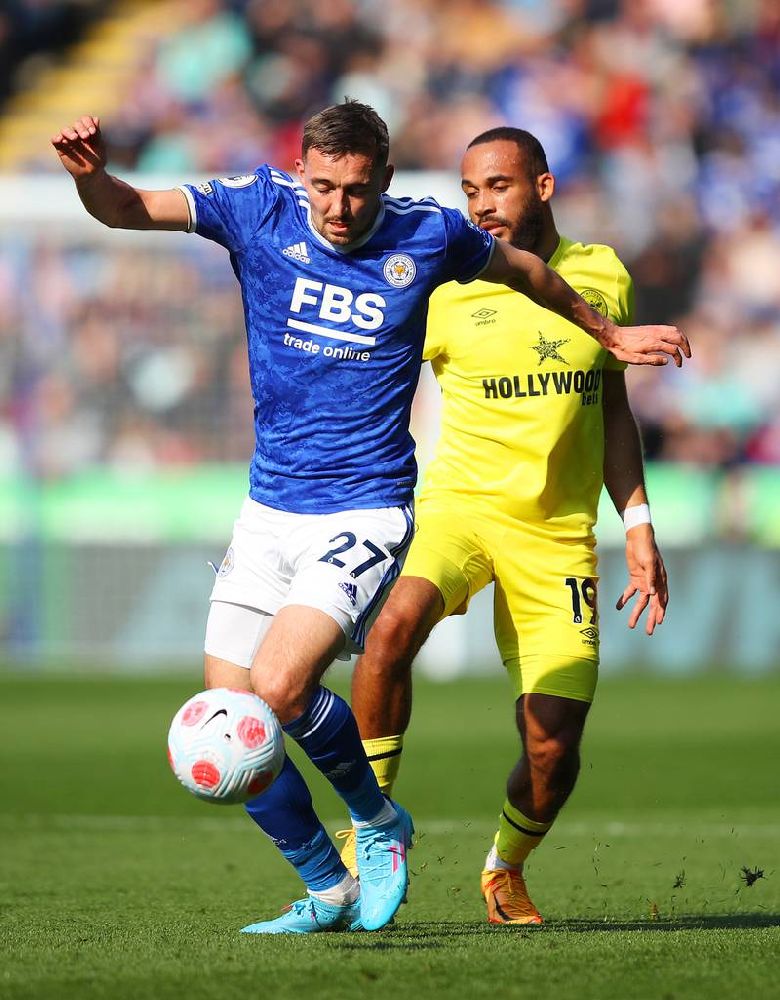 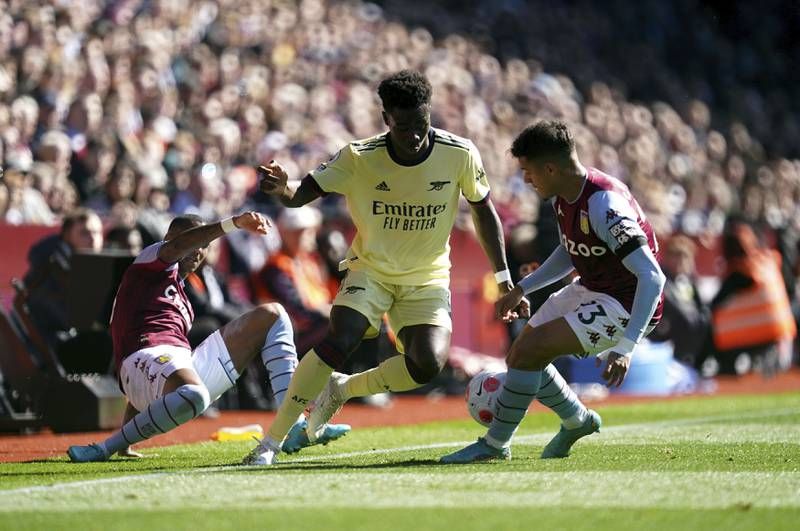 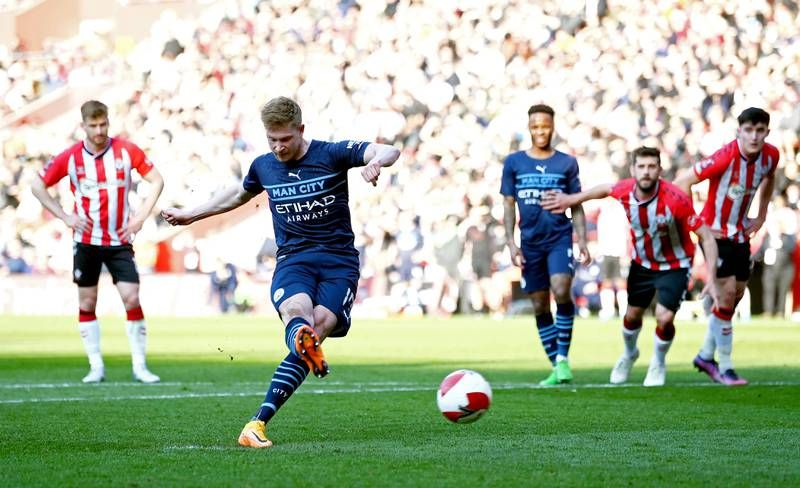 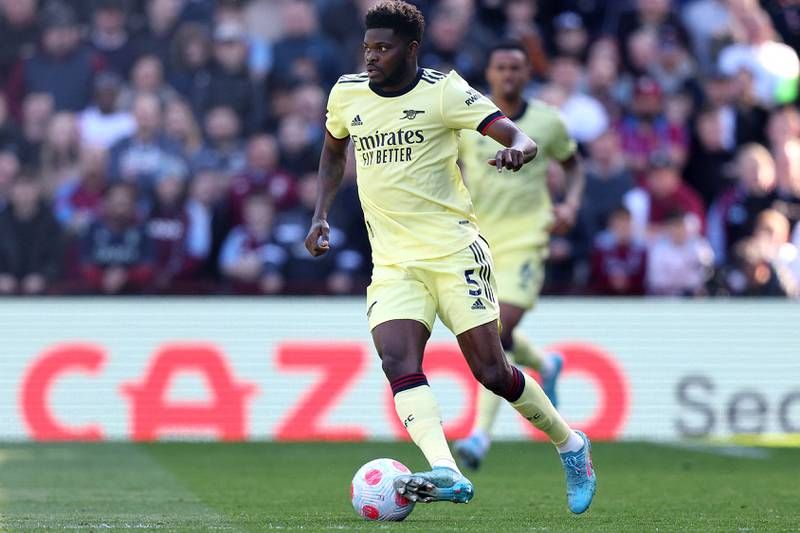 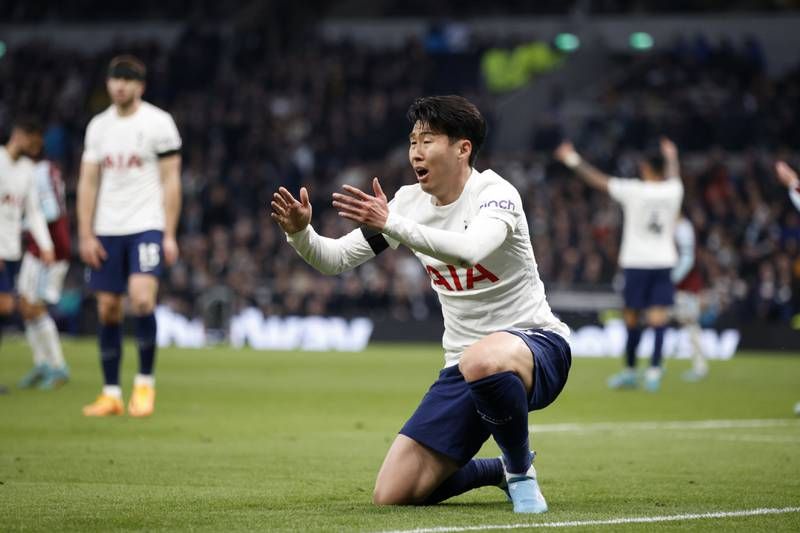 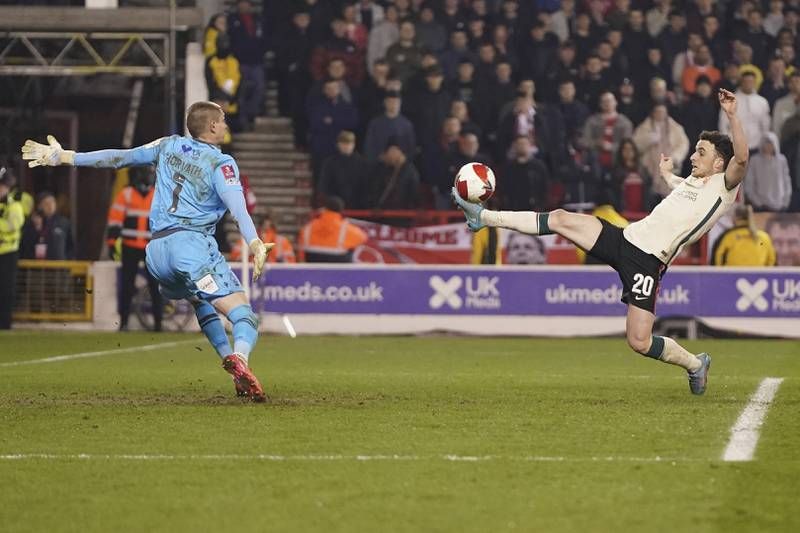 Goalkeeper: Zack Steffen (Manchester City) – Victory at Southampton was ultimately comfortable but only after Steffen’s brilliant save at a pivotal point to deny Che Adams. Getty Images

The most prolific partnership in Premier League history once again combined to great effect as Tottenham ran out comfortable winners against West Ham on Sunday.

Harry Kane supplied two of the goals and Son Heung-min scored two of them as Spurs beat West Ham 3-1 at their home stadium to move up to fifth in the table.

Leeds United produced a thrilling comeback to claim victory over 10-man Wolves and Arsenal kept alive their top-four ambitions with a win away at Aston Villa.

It was a truncated week of football in England’s top flight with several teams involved in FA Cup action.

Diogo Jota’s late winner against Nottingham Forest set up a mouthwatering semi-final against Manchester City, who routed Southampton thanks to another fine display from talisman Kevin de Bruyne.

Chelsea avoided the fate of Manchester United and Spurs by eliminating second-tier Middlesbrough.

To see who else makes Richard Jolly’s starting XI, scroll through the photo gallery above.