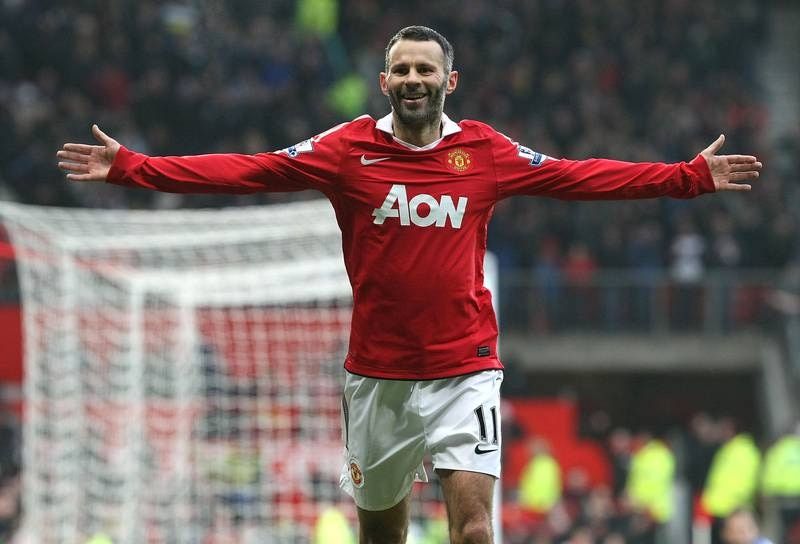 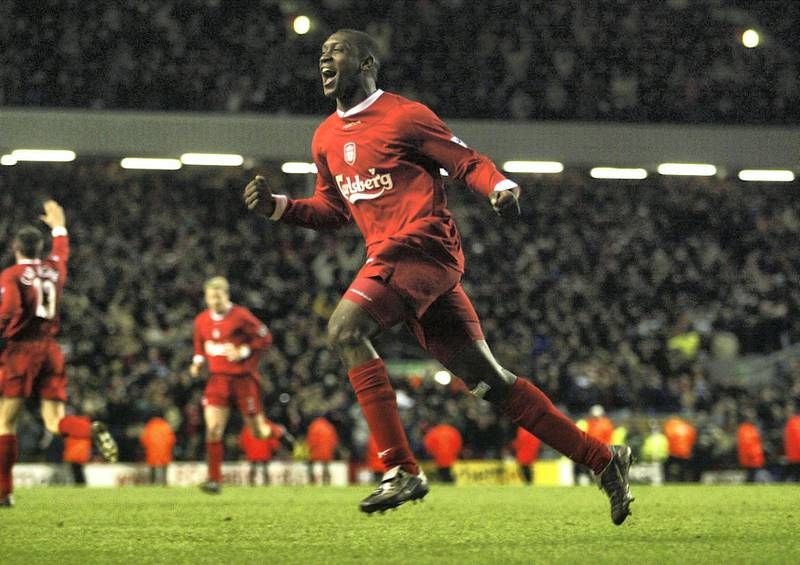 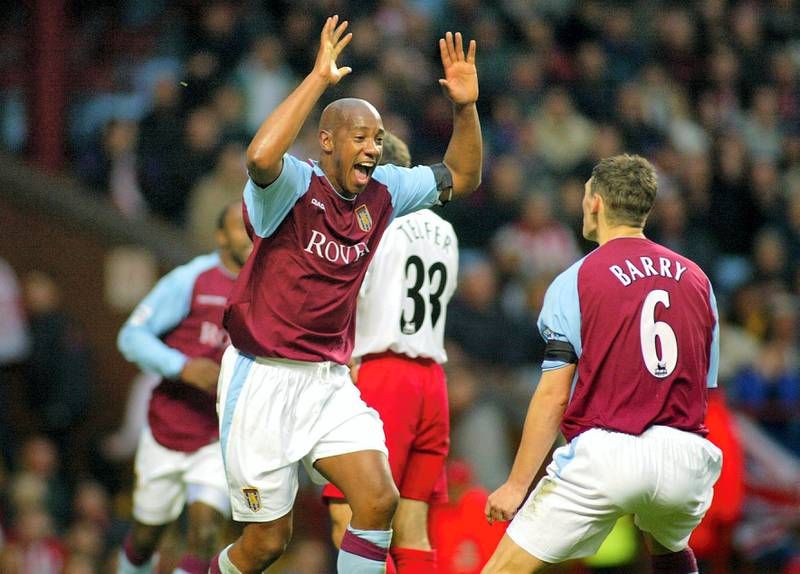 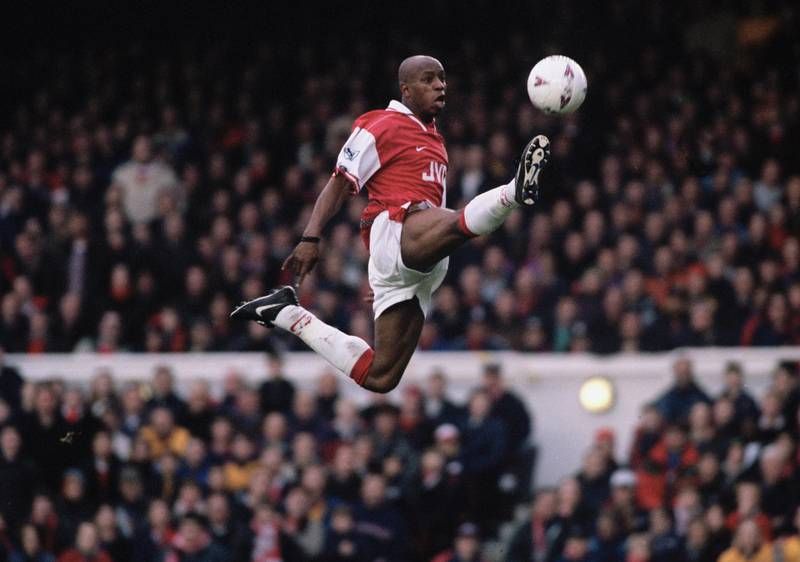 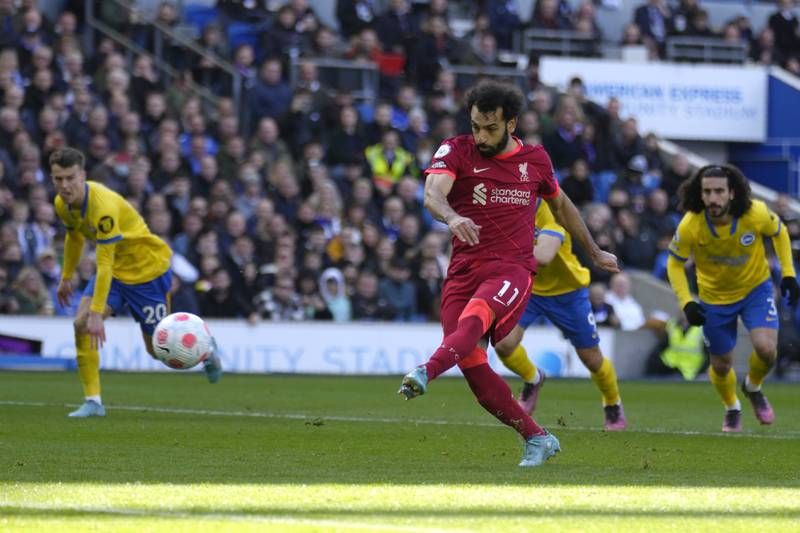 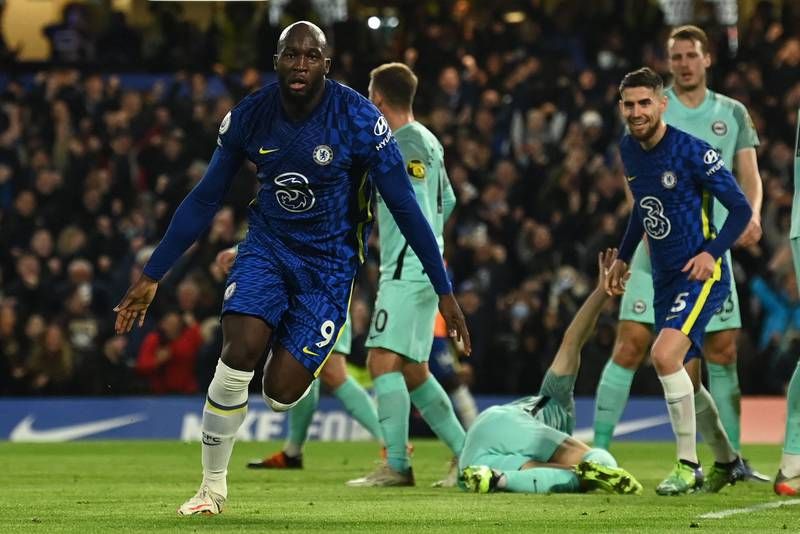 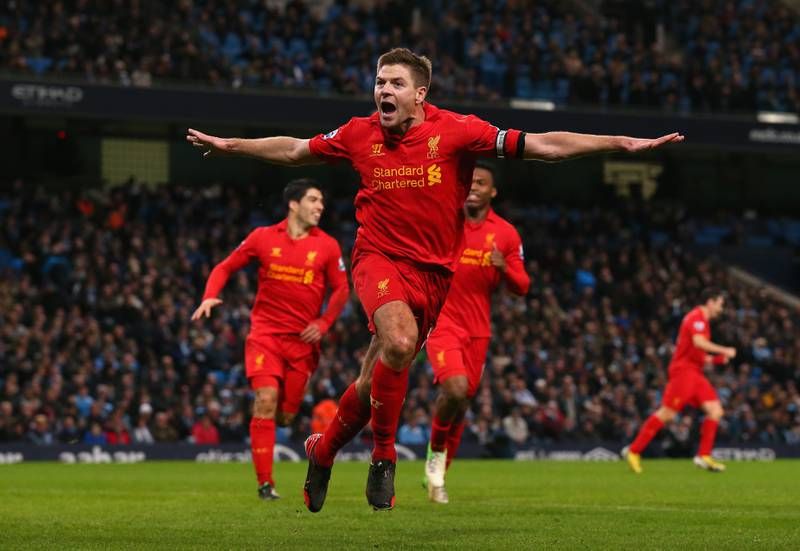 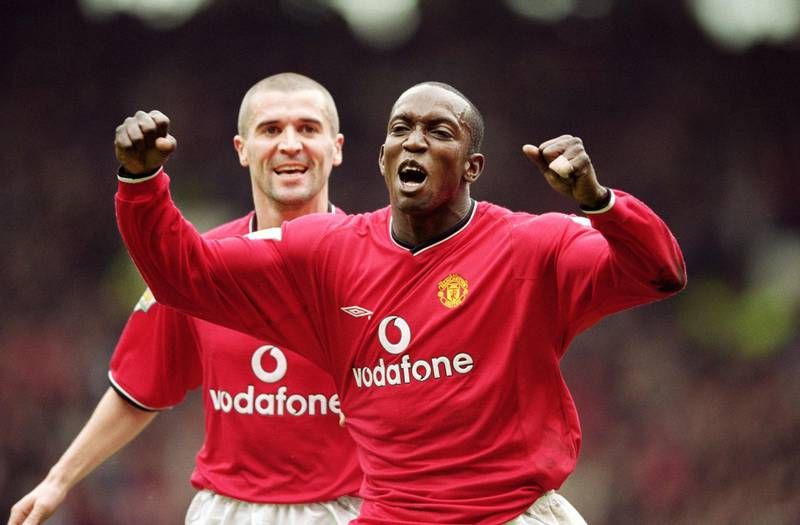 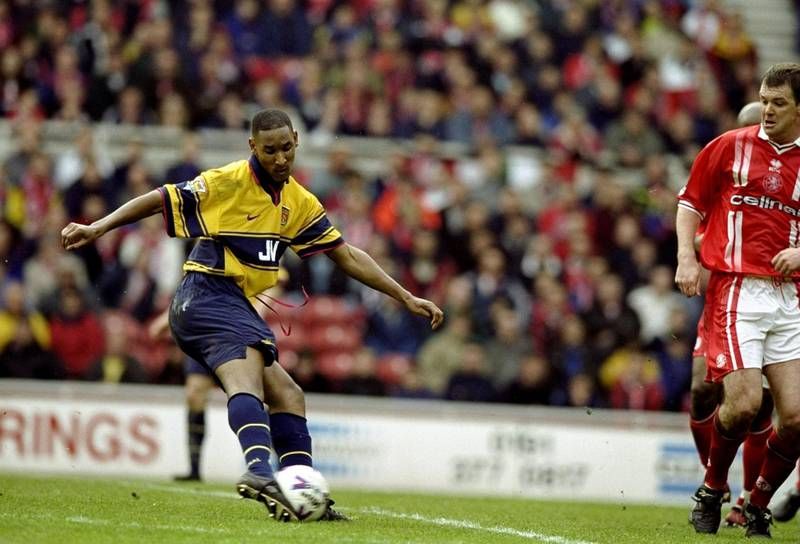 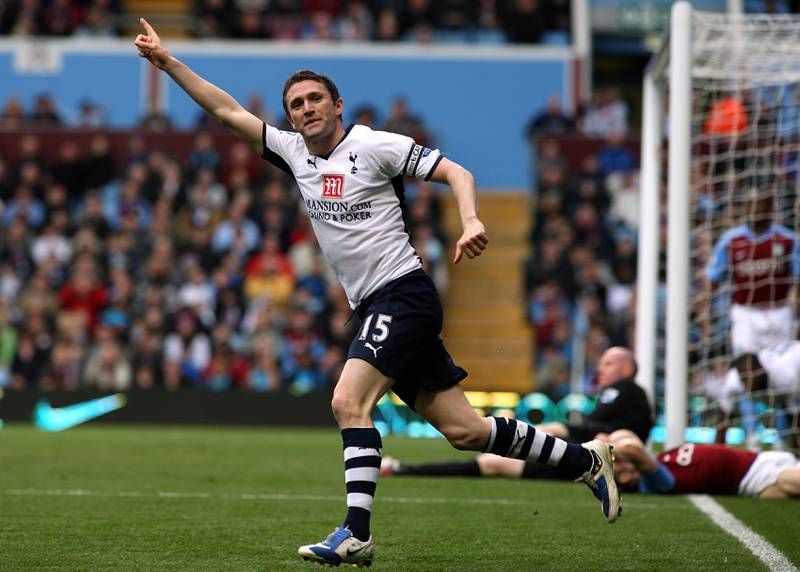 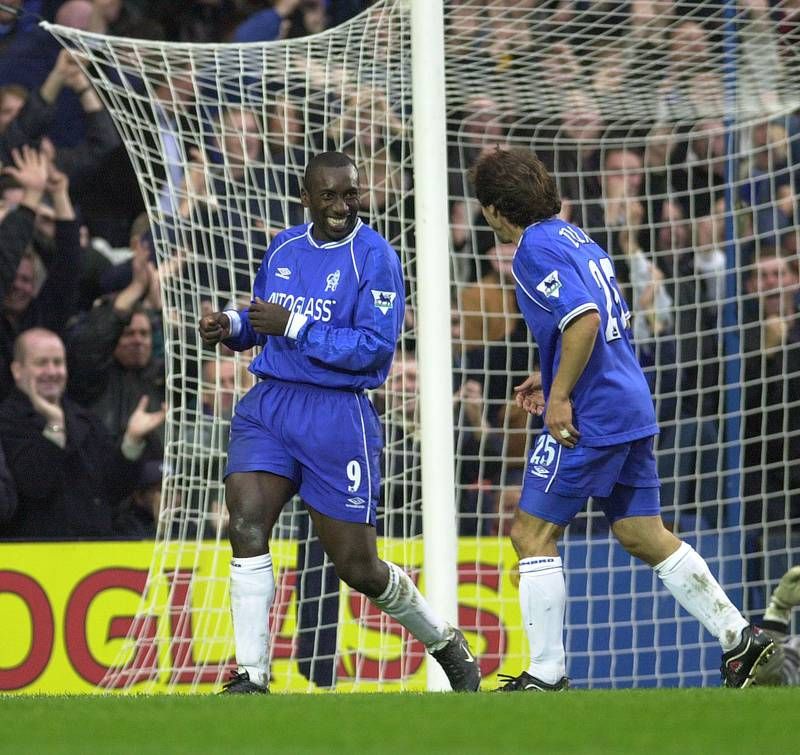 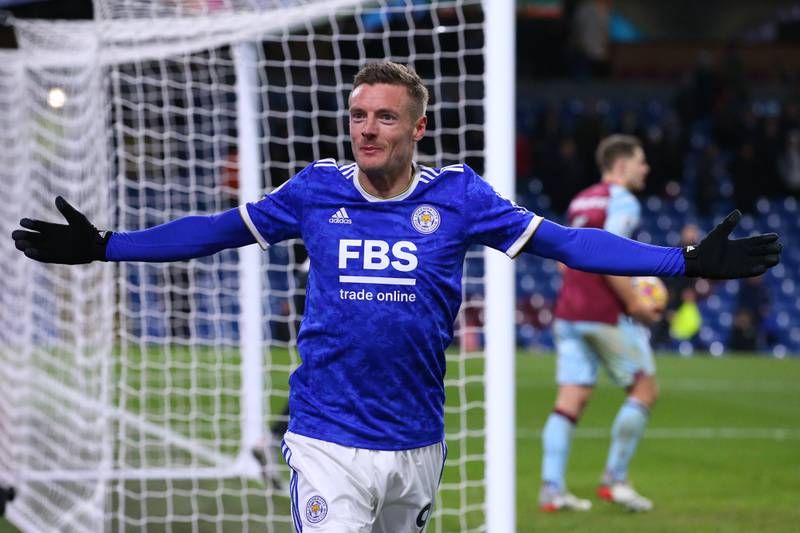 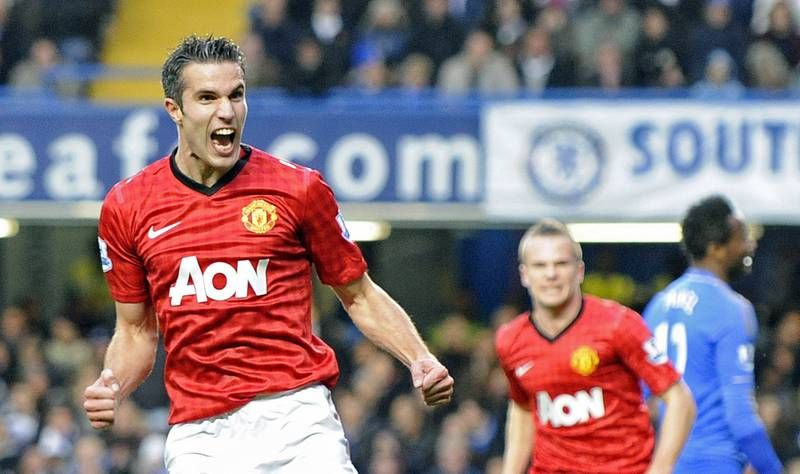 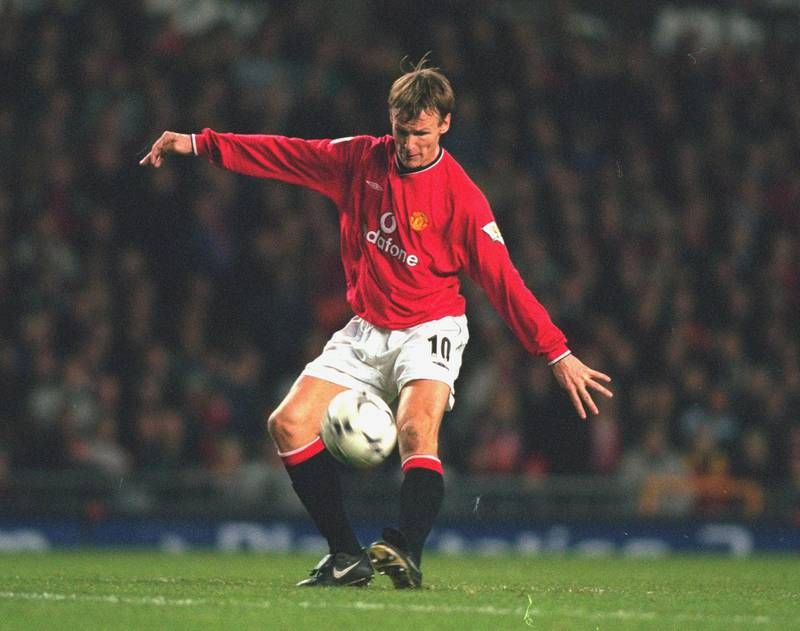 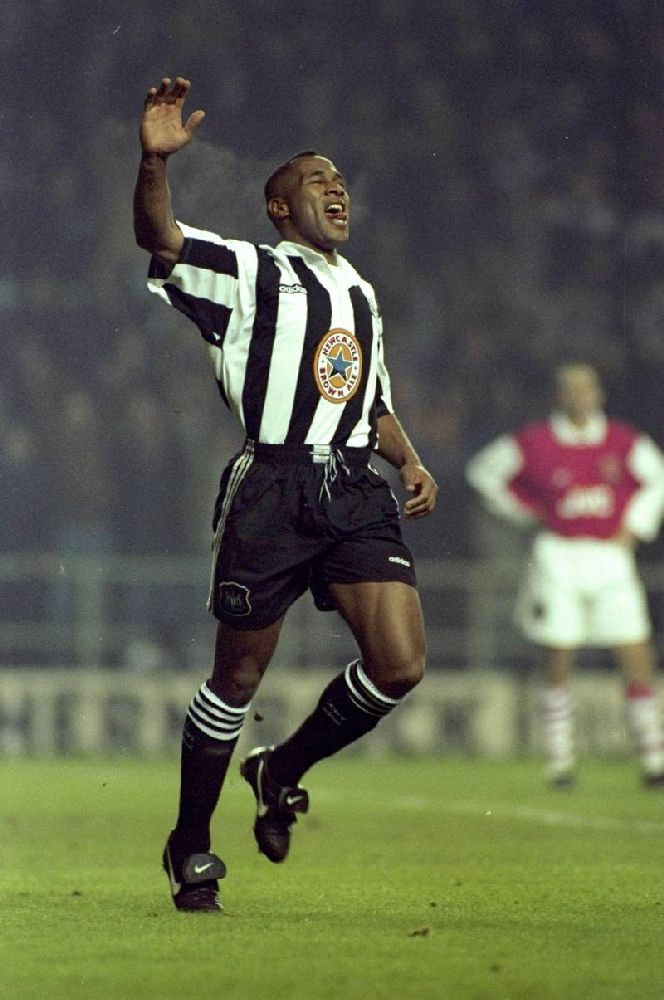 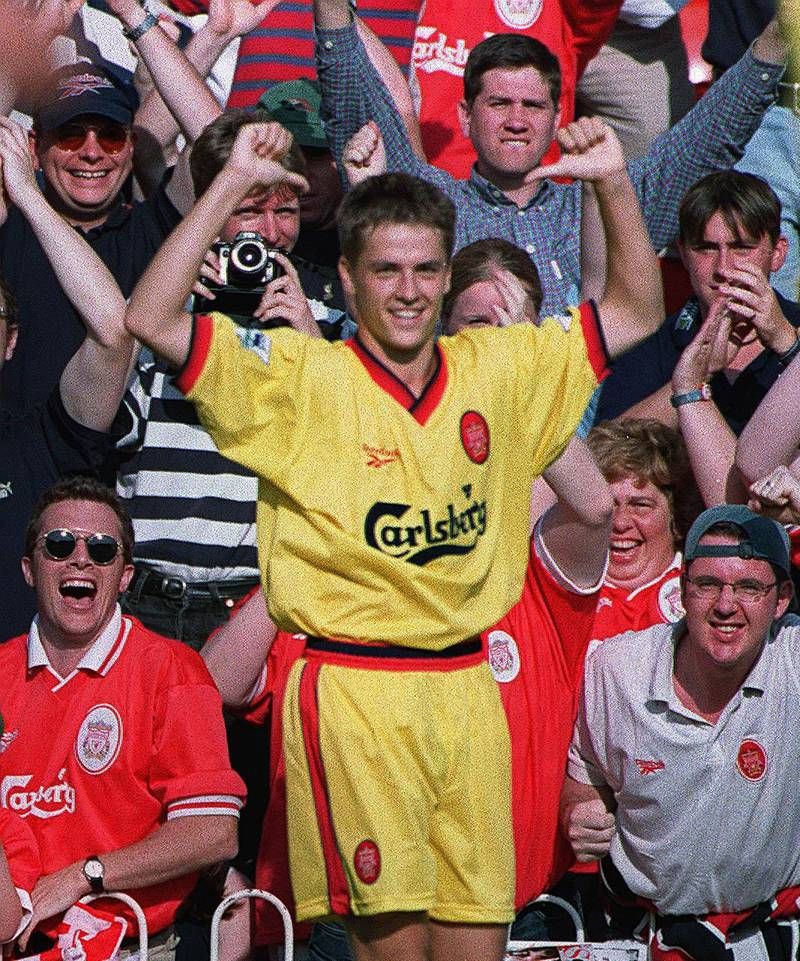 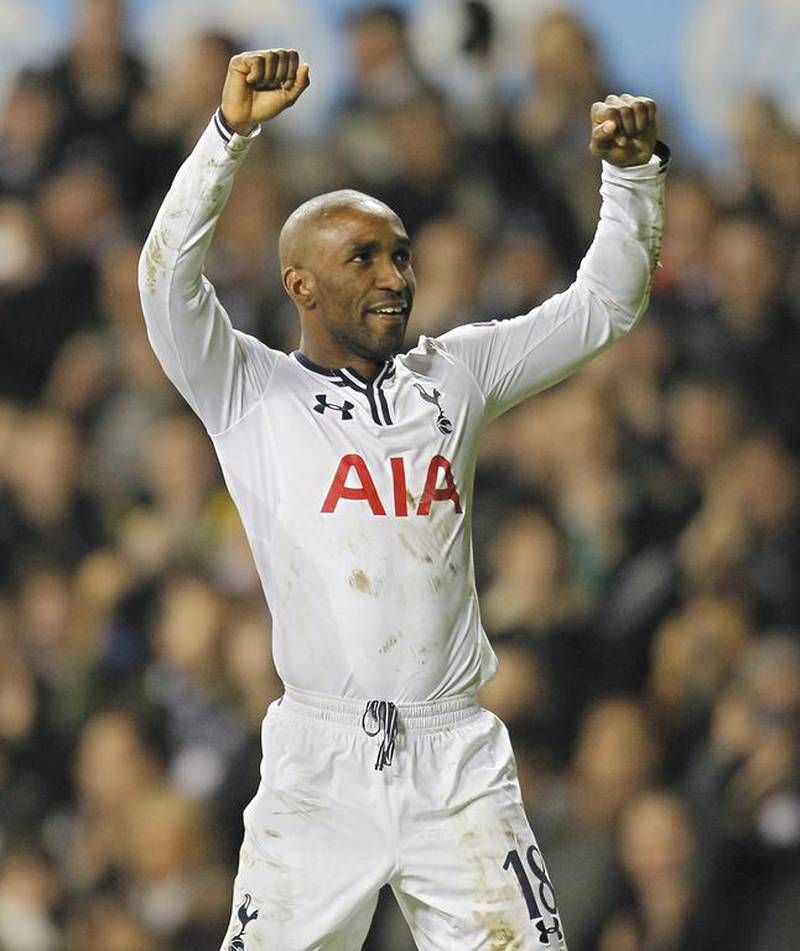 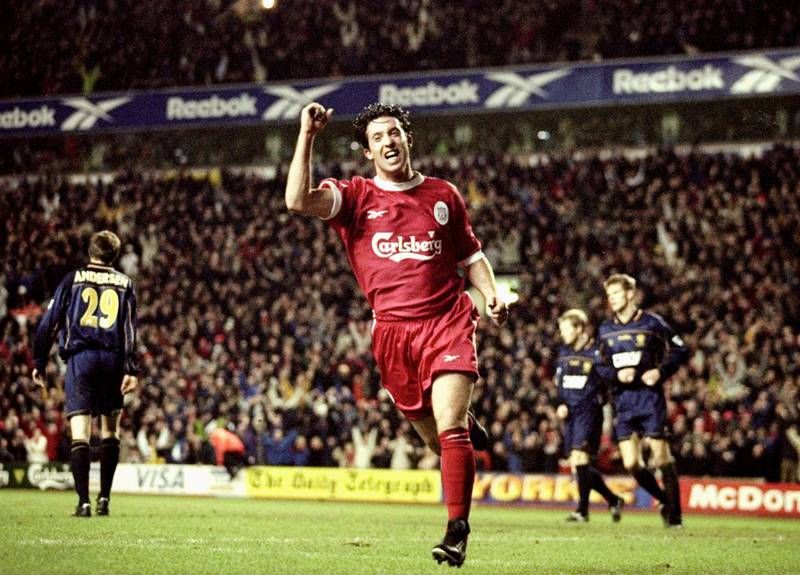 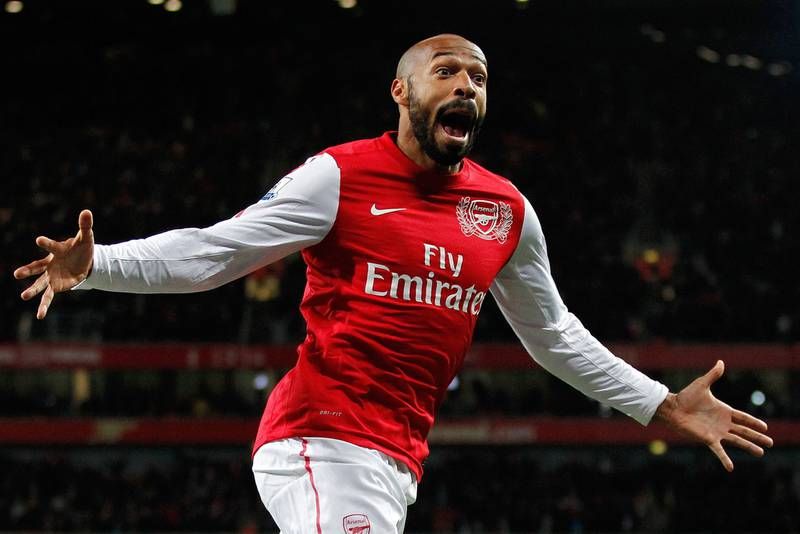 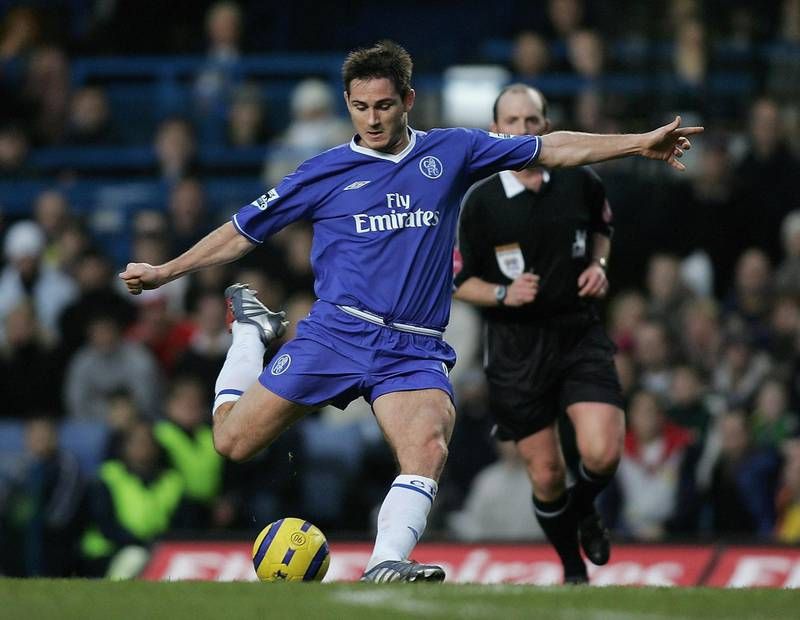 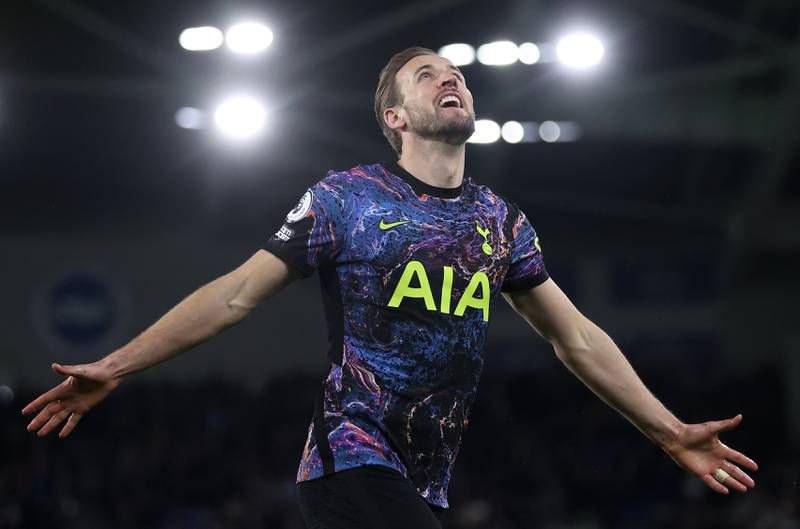 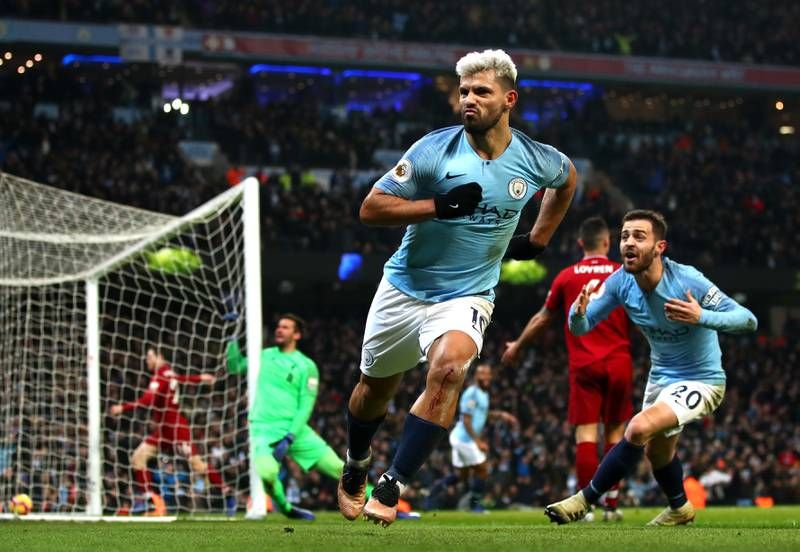 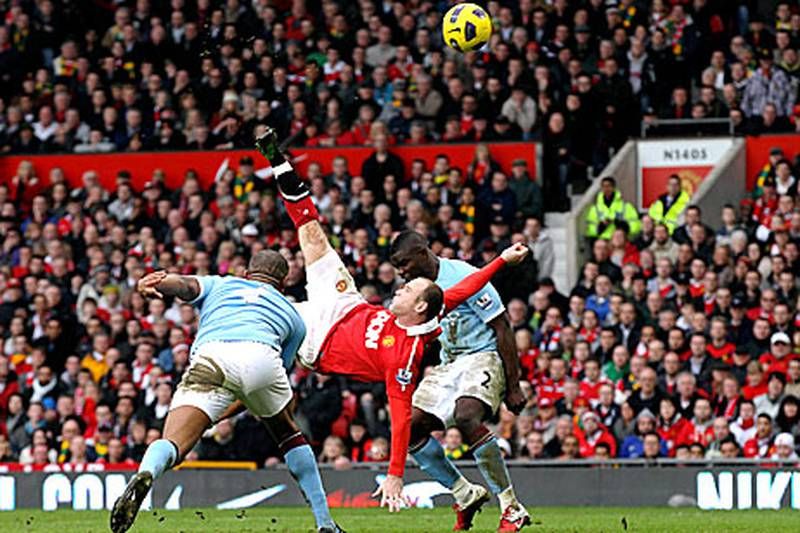 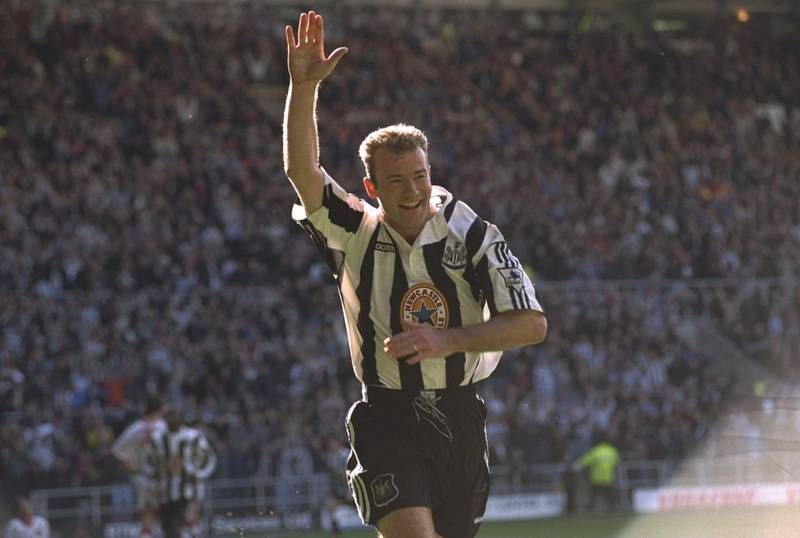 When Harry Kane drilled home Tottenham Hotspur’s second goal in their 2-0 win at Brighton last week, it was another landmark moment in his already prolific career. 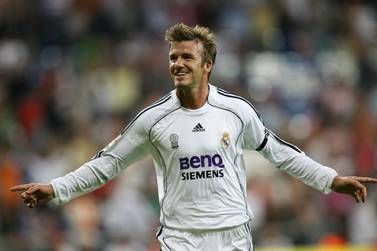 Kane had just notched his 178th Premier League goal, moving him above Frank Lampard and up to fifth in the all-time list of scorers since the English top-flight was renamed in 1992.

And if the 28-year-old kicks into his top goalscoring gear, it would be no big surprise if he ends the current campaign up to the heady heights of third in the list.

“I am happy for him because in every game he has many chances to score,” said Spurs manager Antonio Conte after the win against the Seagulls.

“At the start of the season he struggled a bit and didn’t score a lot and now he knows very well with this team he has great opportunities to score in every game.

“To have a striker like him makes us stronger but at the same time his feeling now is positive because he knows he will have chances. I think he deserves to win something in his career because we are talking about a fantastic player.”

Kane is not the only current striker working his way up the all-time goalscoring charts – there is also this season’s current top scorer Mohamed Salah at Liverpool, Chelsea’s Romelu Lukaku and Jamie Vardy at Leicester all still plying their trade as top-flight hotshots.

You can see where they all sit in the top 25 of Premier League all-time scorers in the above gallery. To move on to the next photo, click on the arrows or if using a mobile device, simply swipe.