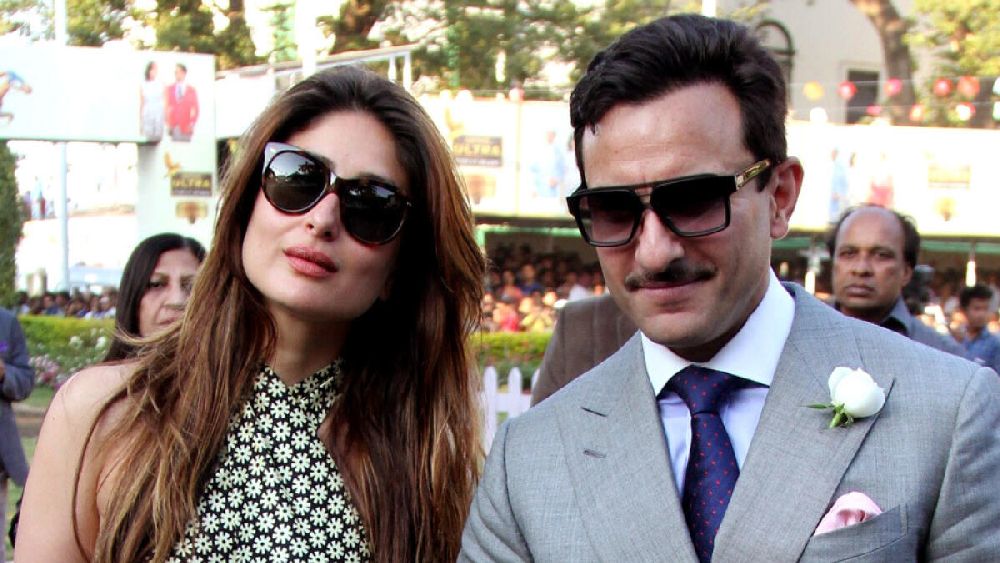 Taking to Instagram, Kareena shared a picture which she captioned, “Fondue Ufff.”

In the picture, Saif could be seen enjoying a Swiss dish, Fondue at a restaurant with a funny facial expression. 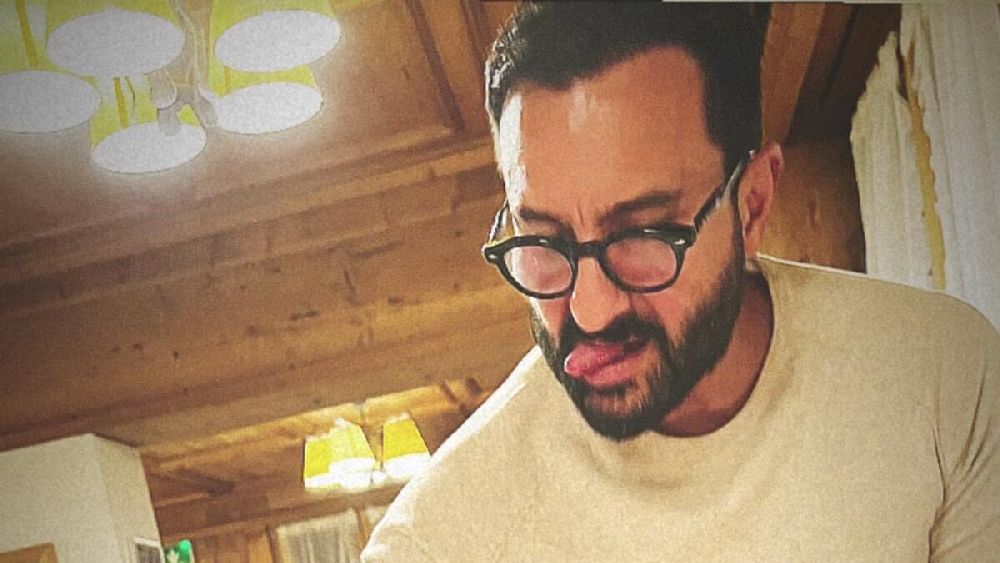 Recently, Kareena along with her husband Saif and kids Taimur and Jeh jetted off to Gstaad, Switzerland to celebrate New Year after a hiatus of three years.

Kareena Kapoor has been visiting Gstaad in the Swiss Alps with Saif Ali Khan almost every year since they married in 2012.

She shared a picture from her favourite travel destination on her Instagram Story and captioned the picture, “Waited three years for you.”

Saif was married to Amrita Singh before Kareena and they have two children together, Sara Ali Khan and Ibrahim Ali Khan.

Kareena was last seen in the family entertainer Laal Singh Chaddha alongside Aamir Khan. Helmed by Advait Chandan, the film failed to impress the audience at the box office.

She will be next seen in director Sujoy Ghosh’s thriller which is based on the book The Devotion Of Suspect X. It also stars Vijay Varma and Jaideep Ahlawat. Apart from that, she also has director Hansal Mehta’s next untitled film.

Saif, on the other hand, was recently seen in the action thriller film Vikram Vedha opposite Hrithik Roshan and Radhika Apte. He will be next seen in an upcoming Pan India film Adipurush opposite actor Prabhas and Kriti Sanon.