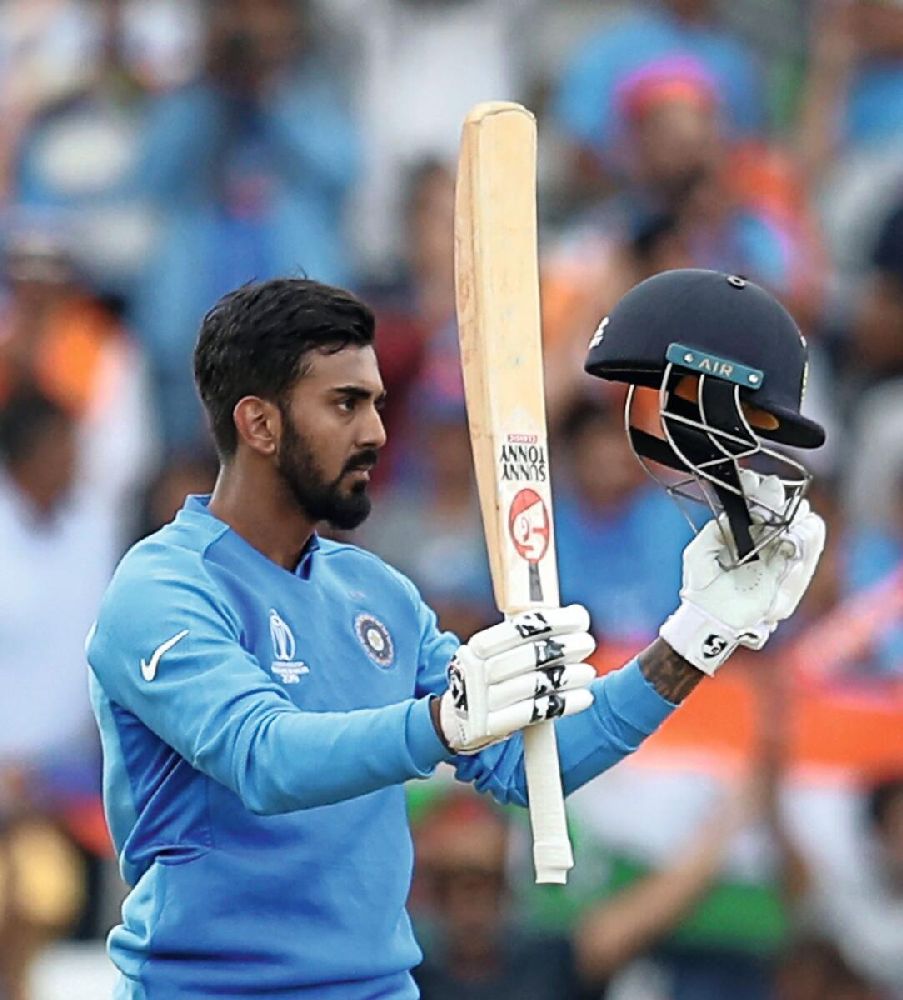 KL Rahul passed fit and has been cleared to play in the upcoming three-match ODI series in Zimbabwe, the BCCI announced on Thursday.

Rahul will also lead the side with Shikhar Dhawan named vice-captain.

“The BCCI Medical Team has assessed KL Rahul and cleared him to play in the upcoming three-match ODI series in Zimbabwe. The All-India Senior Selection Committee has appointed him the captain of the side and named Shikhar Dhawan as his deputy,” the BCCI said.