Klopp unimpressed by Boehly’s idea for All Star game 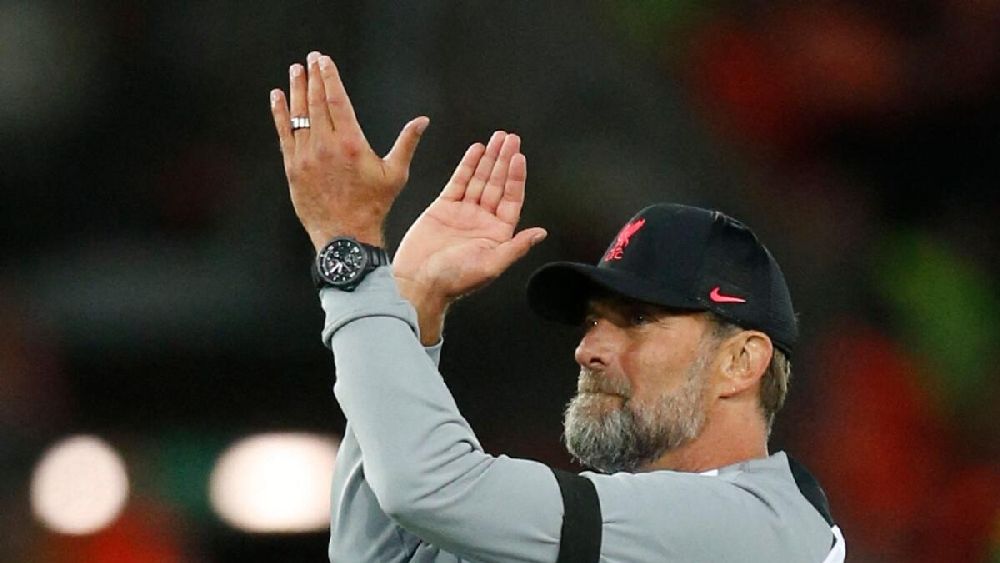 Chelsea owner Todd Boehly’s call for an ‘All-Star game’ in the Premier League similar to those played in the United States has been given short shrift by Liverpool manager Jurgen Klopp.

American Boehly, head of a consortium that completed a 4.25 billion pounds ($4.91 billion) takeover of Chelsea in May, suggested in a conference in New York that a ‘north v south’ game would create revenue that would filter down the English soccer pyramid.

Klopp, however, believes the idea is unworkable, citing an already crowded fixture list.

“He doesn’t wait long. When he finds a date for that he can call me. In American sports these players have four-month breaks,” Klopp said after his side’s 2-0 Champions League win over Ajax Amsterdam on Tuesday.

“Does he want to bring the Harlem Globetrotters as well?”

“Ultimately I hope the Premier League takes a little bit of a lesson from American sports,” Boehly said at the SALT leaders’ conference in New York on Tuesday.

“People are talking about more money for the pyramid; in the MLB All-Star game this year we made $200m from a Monday and a Tuesday. So we’re thinking we could do a North versus South All-Star game for the Premier League, for whatever the pyramid needed quite easily.”

Teams for the NBA’s All Star game are selected via fan, player, and media voting.

But Klopp thinks Premier League fans would be unimpressed.

“Maybe (Boehly) can explain that. I’m not sure people want to see that — United players, Liverpool players, Everton players all together. North-east too, so Newcastle.

“It is not the national team. All the London guys together, Arsenal, Tottenham (Hotspur), great. Did he really say it?”