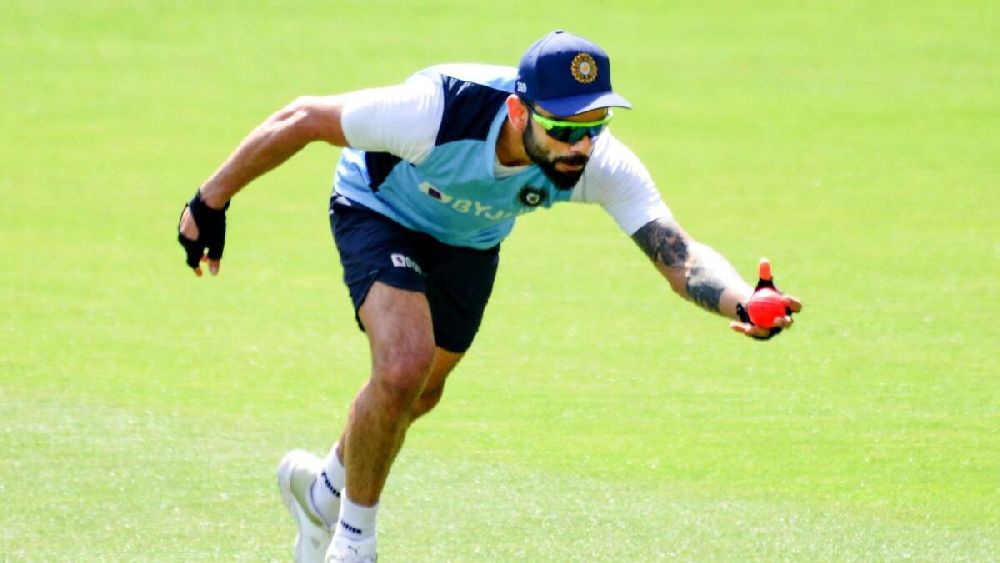 Star Indian batsman Virat Kohli has begun training ahead of the Asia Cup, which will be held in the UAE from August 27 to September 11.

The 33-year-old, who was rested following India’s tour of England, shared an Instagram story where he is seen sprinting, wearing a Manchester City jersey, at an indoor facility on Thursday.

Kohli, who missed the series against the West Indies and will miss the upcoming tour of Zimbabwe, has been named in the Asia Cup squad.

. India beat South Africa by eight wickets in the first of the three Twenty20 internationals on Wednesday. Chasing a modest score of 107, India reached the target in 16.4 overs, losing...