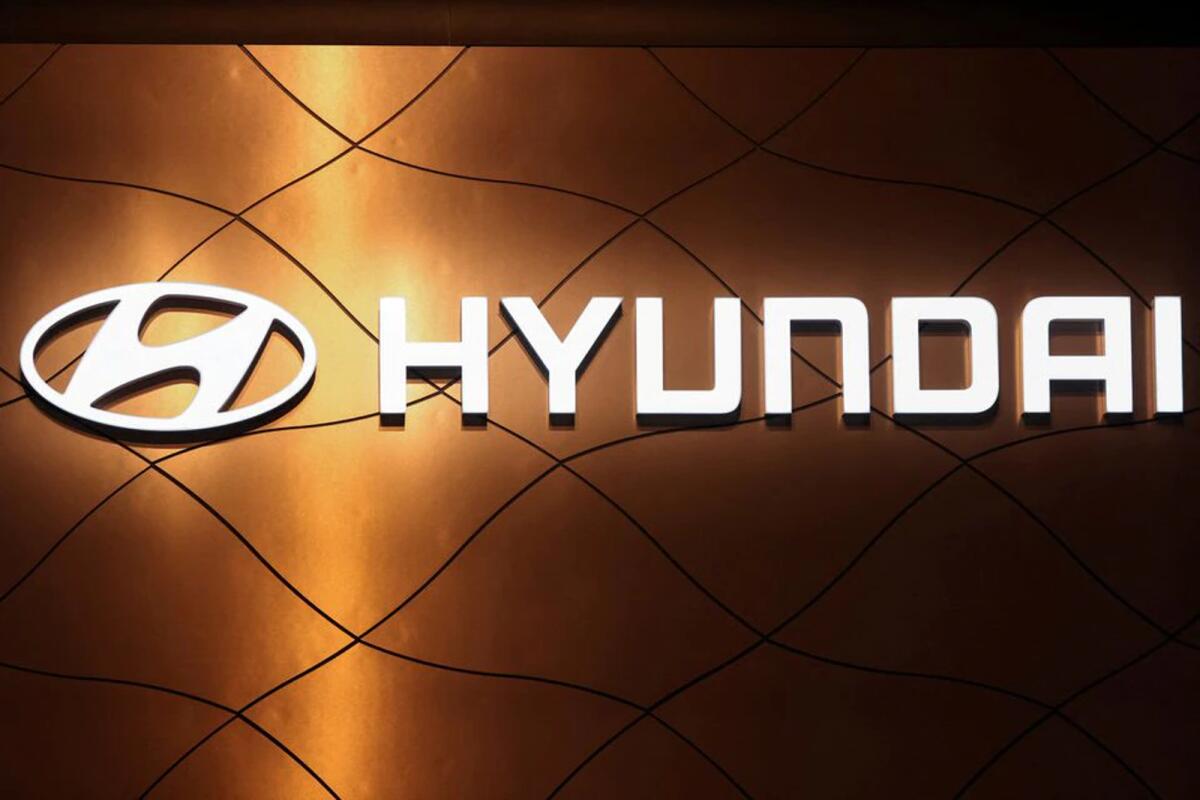 On Wednesday, in an interview before a Reuters event in Detroit, Munoz said that Hyundai intended to “sever relations” with the two Alabama supplier plants under scrutiny for deploying underage labour “as soon as possible”. 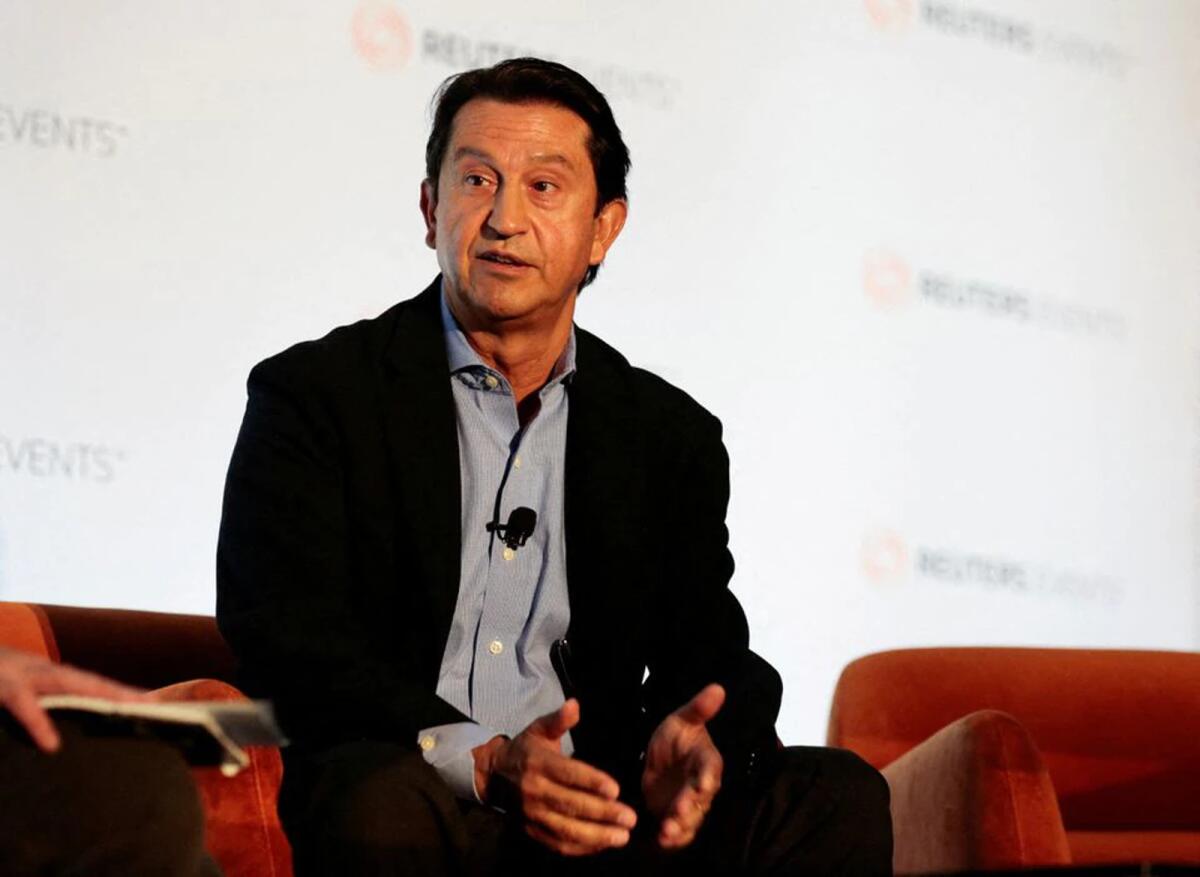 In addition, Munoz told Reuters that he had ordered a broader investigation into Hyundai’s entire network of US auto parts suppliers for potential labour law violations, and “to ensure compliance”.

Munoz’s comments represent the Korean automotive giant’s most substantive public acknowledgement to date: that child labour violations may have occurred in its US supply chain — a network of dozens of mostly Korean-owned automobile plants that supply Hyundai’s massive vehicle assembly plant in Montgomery, Alabama.

The $1.8 billion flagship US assembly plant in Montgomery produced nearly half of the 738,000 vehicles that the auto maker sold in the United States last year, according to company figures.

The executive also pledged that Hyundai would push to stop relying on third party labour suppliers at its southern US operations.

Migrant children from Guatemala found working at SMART Alabama, LLC and SL Alabama had been hired by recruiting or staffing firms in the region. In a statement to Reuters this week, Hyundai said that it had already stopped relying on at least one labour recruiting firm that had been hiring for SMART.

Munoz did not offer further detail into how long Hyundai’s probe of its US supply chain would take, when Hyundai or any partner plants could end their dependence on third party staffing firms for labour, or when Hyundai could end commercial relationships with the two existing Alabama suppliers.

In a statement on Wednesday, SL Alabama said it had taken “aggressive steps to remedy the situation” as soon it learned a subcontractor had provided underage workers.

It terminated its relationship with the staffing firm, took more direct control of the hiring process, and hired a law firm to conduct an audit of its employment practices, it said.

SMART Alabama did not immediately respond to a request for comment.

Munoz’s comments come on the same day that an investor group working with union pension funds sent a letter to Hyundai, pushing it to respond to reports of child labour at US parts suppliers, and warning of potential reputational damage to the Korean automaker.

The letter said that the use of child labour violated the international standards that Hyundai committed to in its Human Rights Charter and its own code of conduct for suppliers.